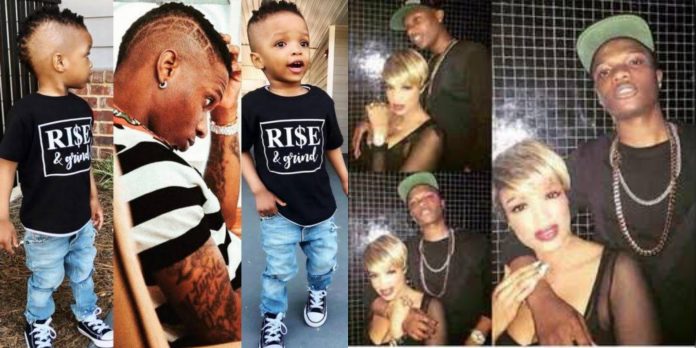 Binta Diallo, Wizkid’s second baby mama has revealed that the father of her child, has never taken a photo with their 3 year old son, King Ayo. 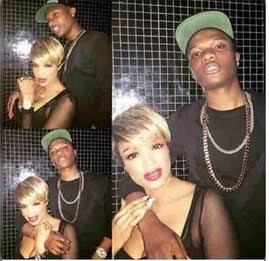 This was revealed during a Question & Answer session with her followers. 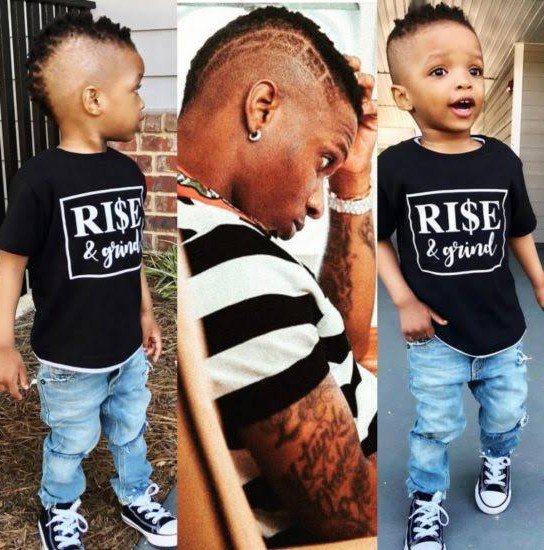 Recall that Binta revealed last year that Wizkid has met their son just once, when he was newly born, and he has not been in the child’s life since then.

And from what their mums post, he has totally abandoned the boys. 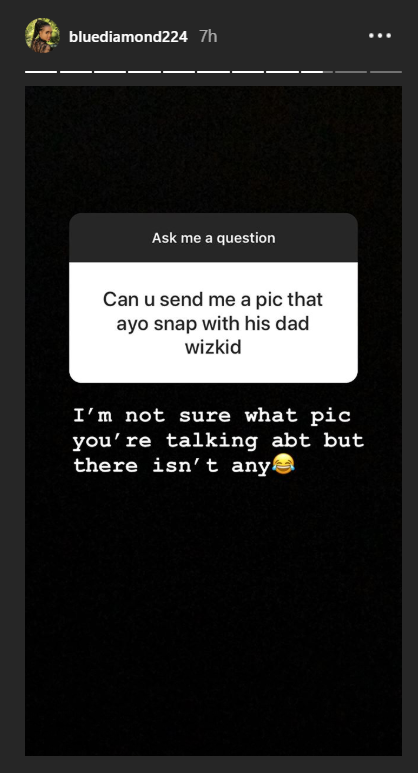 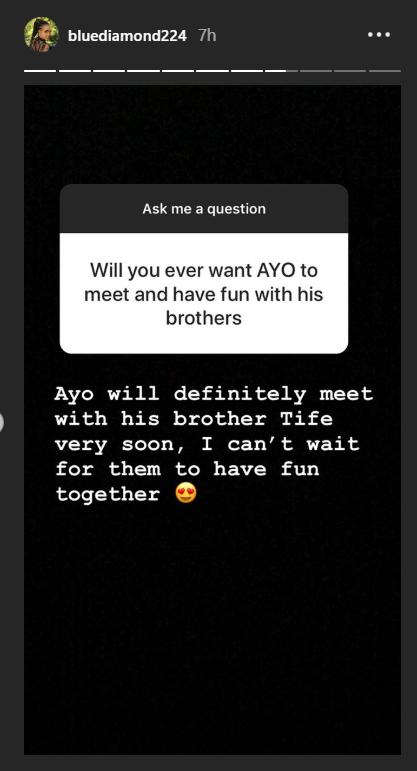 Wizkid keeps showing off his third son, Zion he had with his manager, Jada Pollock.

Folks on social media are saying he never shows love to even his first son, Boluwatife. 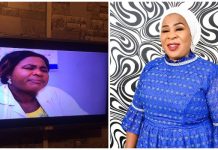 “How can this woman be a doctor?”- Reactions as Madam Saje acts as a doctor in a movie 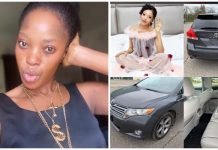 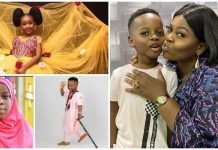