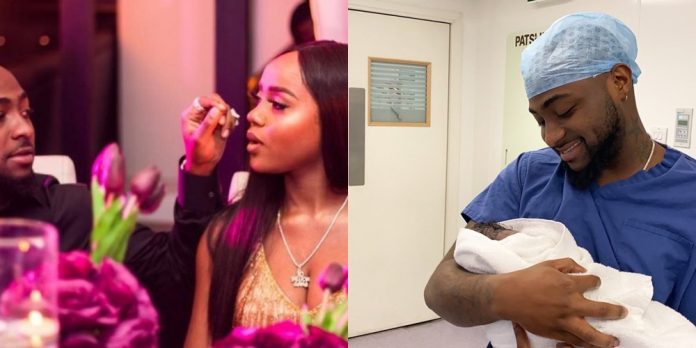 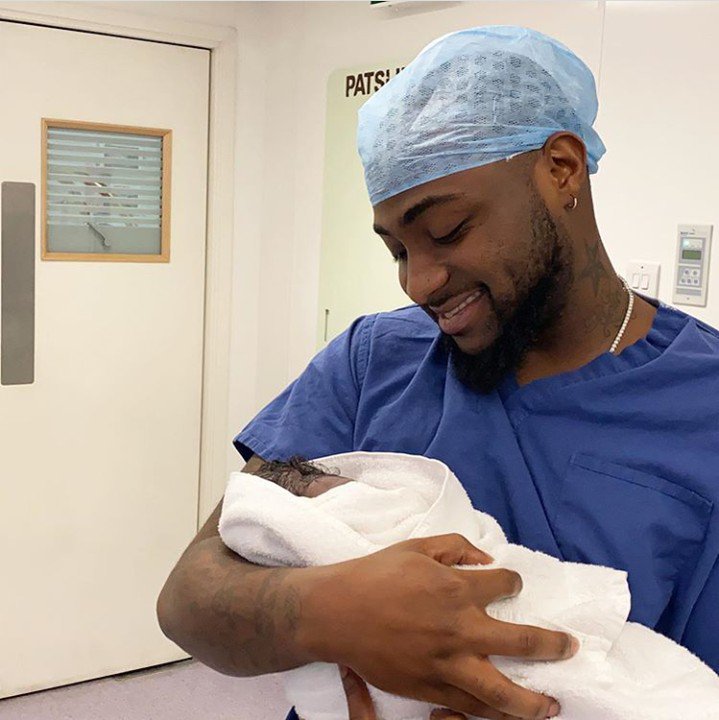 The excited dad took to his official Instagram page with a lovely photo in which he was spotted cuddling the newly born in his warm embrace.

Recall that Davido via a Twitter post on the night of Saturday, October 20, announced to his followers that he was in the delivery room with his wife-to-be. 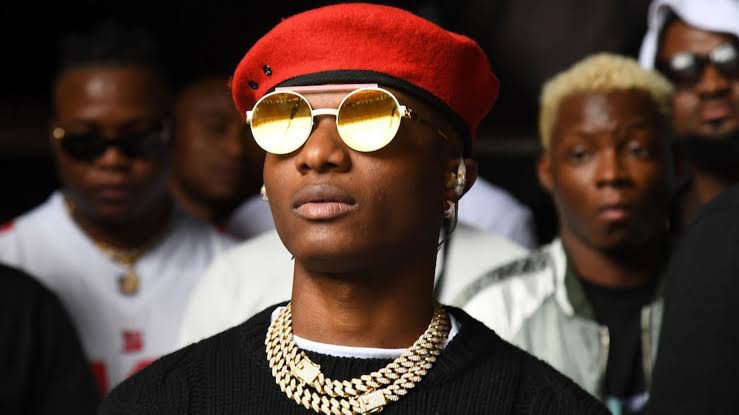 Wizkid now has just sent a congratulatory messages to Davido on the birth of his new baby, David.

The singer took to his Insta-Story moments ago to send the message to his colleague in the entertainment industry. 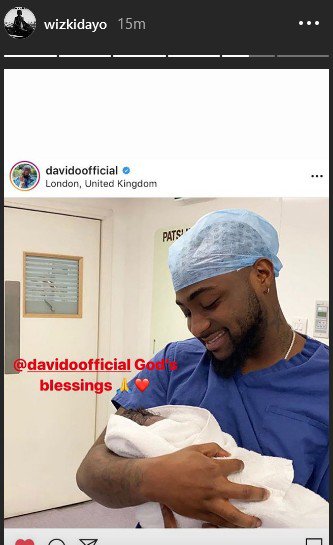 In his response, Davido thanked Wizkid and congratulated him on the success of his show in the UK. He then reminded him that he also needs to drop a baby girl, since all his kids are boys. 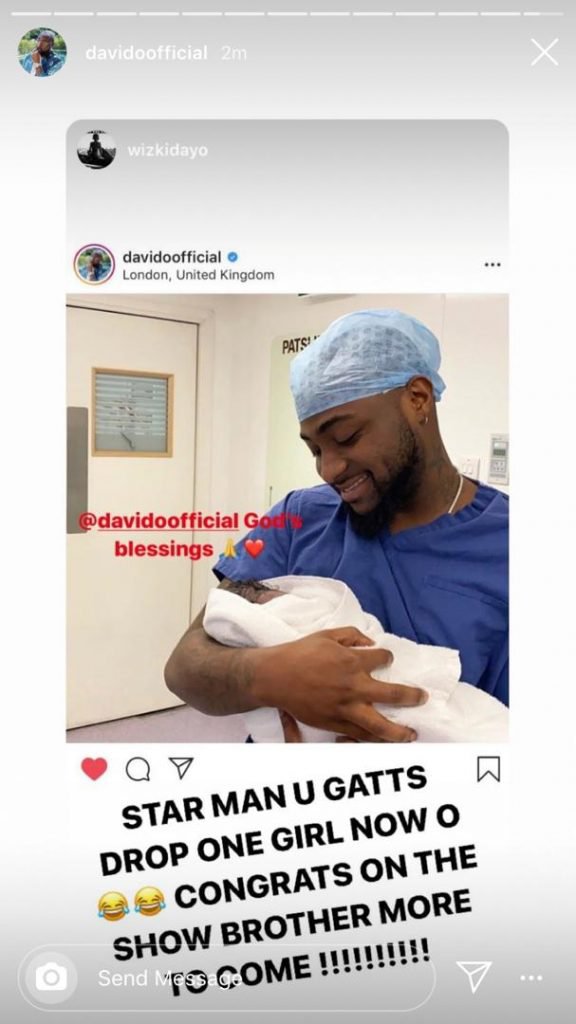 Davido, 26, announced his son’s birth on Sunday via Twitter with a picture of himself carrying the child.

The baby is his third after Imade and Hailey Adeleke born by two different women.

Twitter has gone abuzz with congratulatory messages for Davido and his fiancée, Chioma Rowland.

This is the best picture you going to see all over internet today.
Congratulations OBO 🍼👦🏻 pic.twitter.com/Zn4ddLHLAB

THIS PICTURE IS PRICELESS….. 😍

It was a wild jubilation for the families of Adeleke and Rowland as Nigerian music superstar, David Adeleke and his fiancee, Chioma Avril Rowland welcome a bouncing baby boy in the early hours of today.

The happy father and ASSURANCE crooner, Davido took to his social media pages to share the great news with his fans and loved ones.

He uploaded the beautiful photo he took together with the new bouncing baby boy and revealed his name as shown in the caption below; 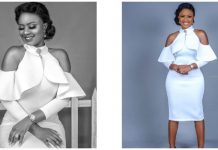 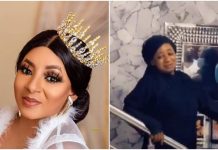 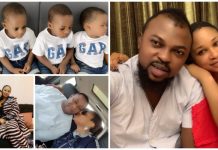 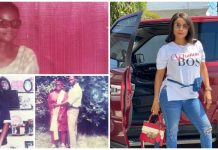 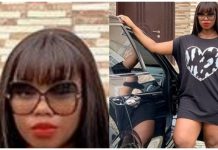