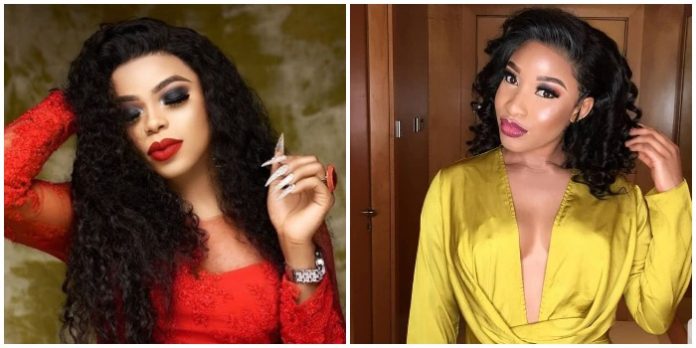 Controversial Nigerian cross dresser Idris Okuneye popularly known as Bobrisky, is currently a topic of discussion in the online community following a viral video that shows him in a new light.

The controversial personality has gained quite the reputation for himself in the Nigerian social media space and is always ready to talk back at internet bullies who come after him for his looks.

On several occasions, Bobrisky has publicly boasted about having a flawless skin that does not need to be enhanced with the help of Snapchat filters, even if some photos and videos prove otherwise.

A new video which is making the rounds online has proven the doubts of many who have always maintained that his masculine features are very much with him. 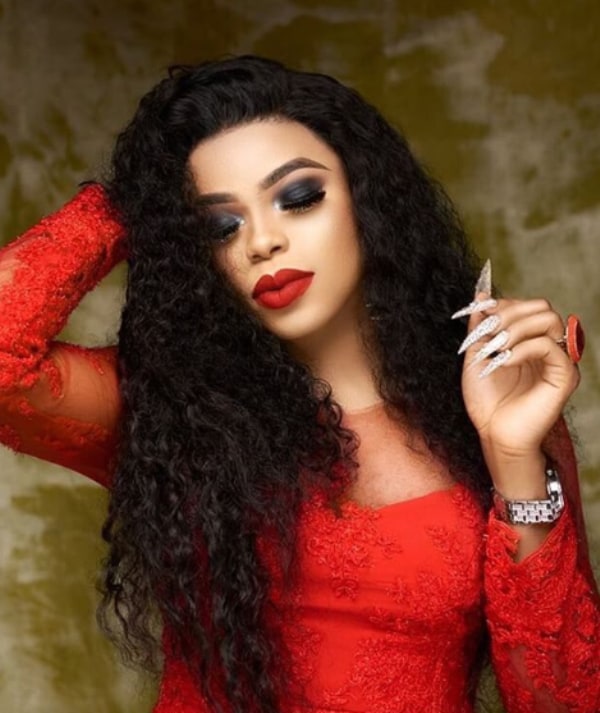 In the video recorded by controversial actress and best friend Tonto Dikeh, Bobrisky made an appearance and the camera, without any filter effect applied, revealed a spitting image of what his face really looks like without make-up and any manipulation.

#Bobrisky looking like a man that he is in a new video with #TontoDikeh. #MayorNaijaBlog