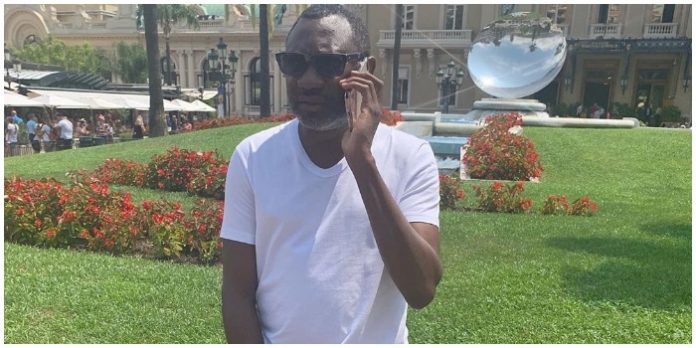 Nigerian billionaire businessman, Femi Otedola, who’s become a people’s favourite on Instagram has given his reason for not putting on wristwatches as he calls them ‘archaic’. 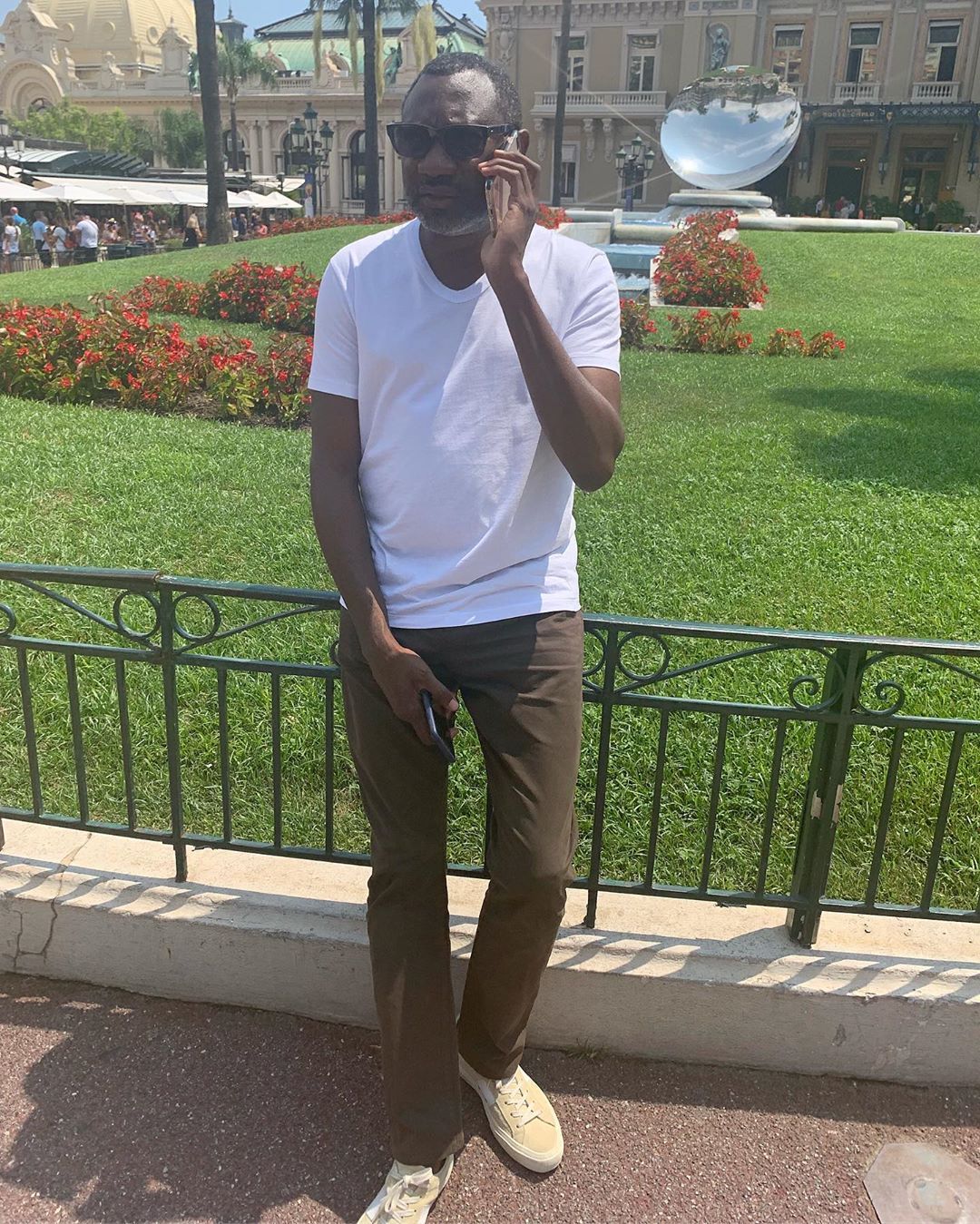 The billionaire, who’s now being referred to as Papa Gelato on Instagram thanks to a viral video of himself and his daughter, DJ Cuppy where they went to Italy for an hour just to get Ice-cream, gelato, said he stopped putting on wristwatches three years ago as technology ended its necessity.

A follower had asked him,

Hello sir, quick question I noticed you don’t wear wristwatch, why is that if I may ask sir?

To which the billionaire responded,

I started wearing a watch when I was 12 years old and I stopped 3 years ago. Technology has ended our necessity for the archaic wristwatch. Less is more

here are some reactions from Nigerians 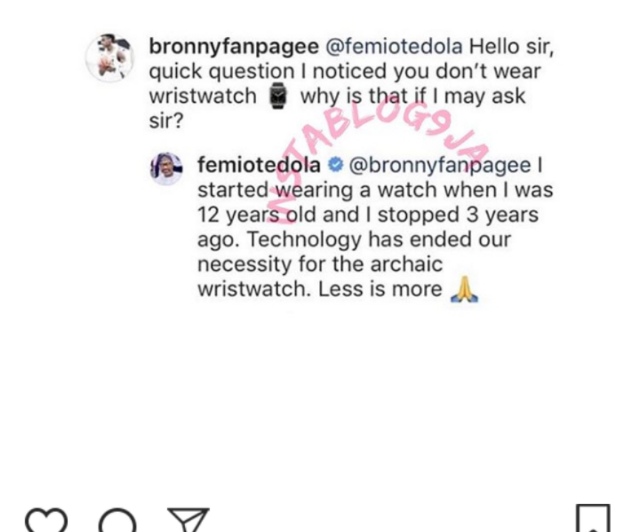 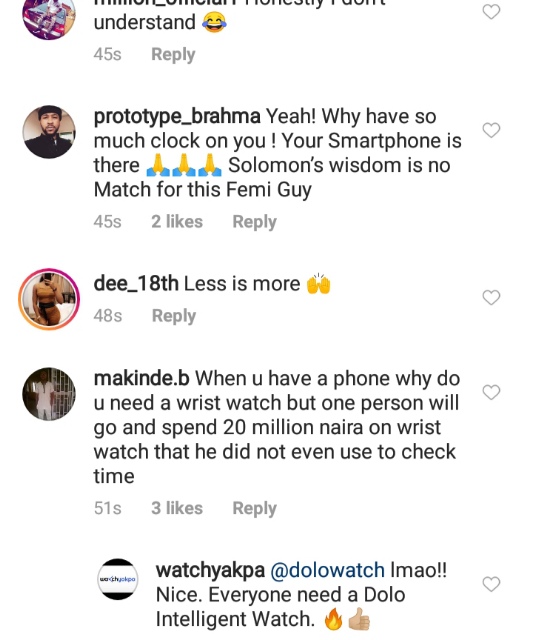 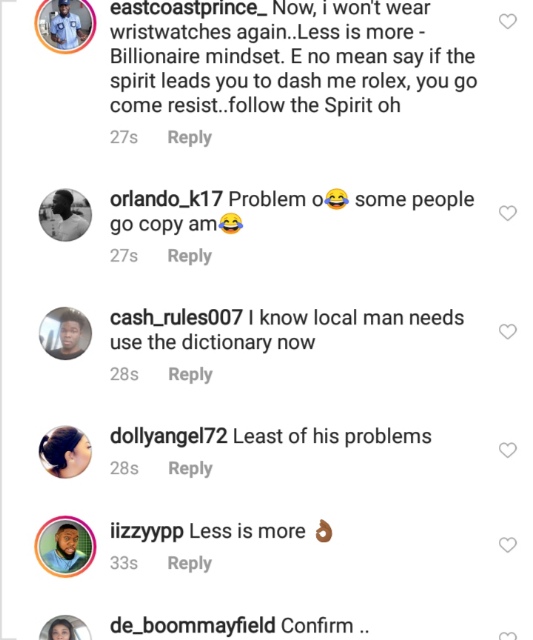