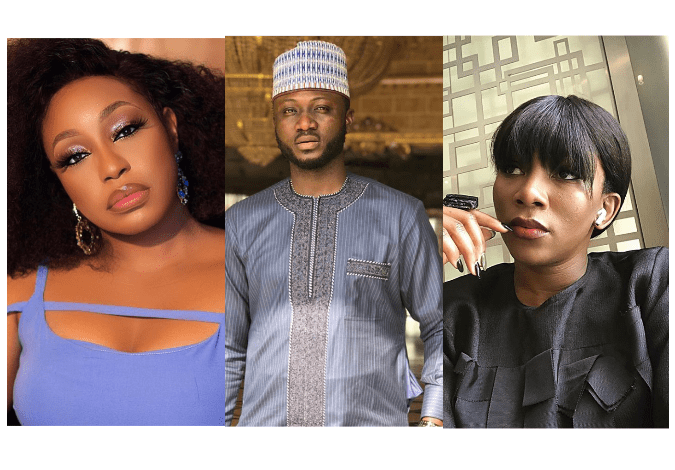 So, according to an Instagram post by Nollywood actor, Uzee Usman, there are certain reasons our favourite Nollywood Icons, Genevieve Nnaji, Rita Dominic and some others are not married and may never get married.

Marriage is not a compulsory recipe for greatness and it's not a shaming tool either – Twitter User . . . P.S It's Shonda Rhimes by the way. You can add Genevieve Nnaji, Rita Dominic and a lot of other stars to the list. Now back to the main point. What do you think? Please share. #FoodforThought

On the post above (the listing), he shared on his Instagram page, Uzee added, ” P.S It’s Shonda Rhimes by the way. You can add Genevieve Nnaji, Rita Dominic and a lot of other stars to the list. Now back to the main point. What do you think? Food for Thought.” 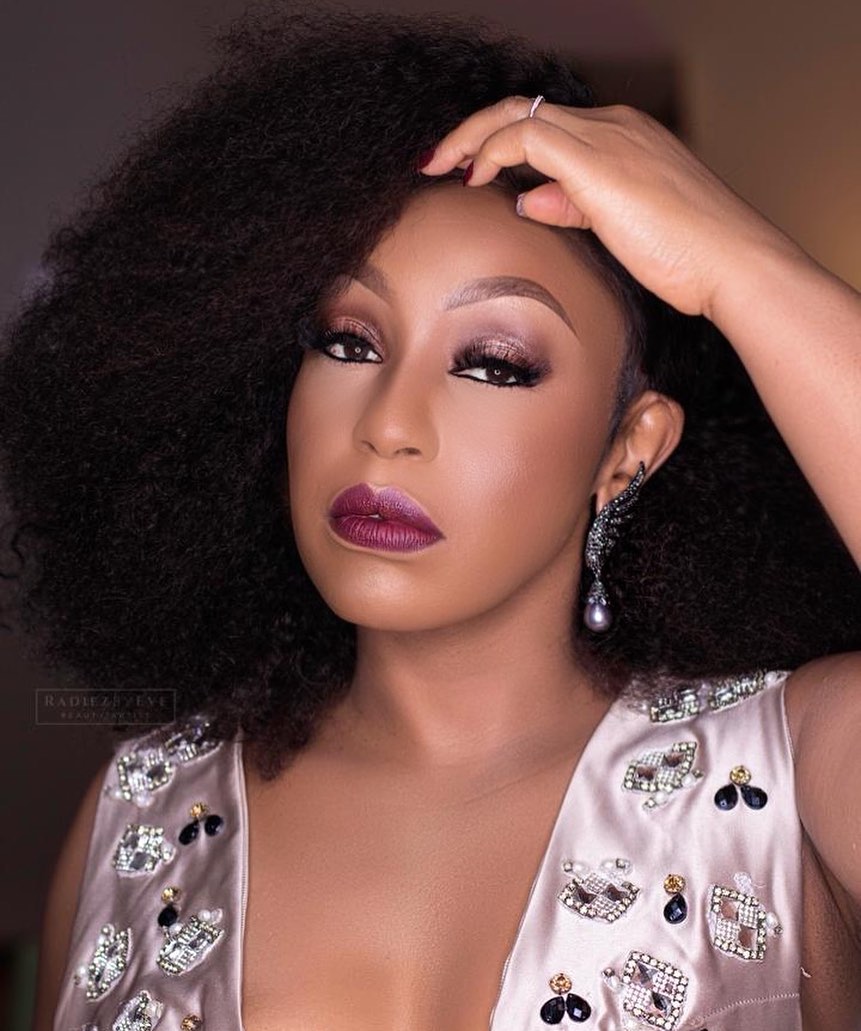 In order words, through his posts of naming top influential people who became great without getting married, Uzee is indicating that our movie stars are also taking same path to greatness by avoiding marriage.

It is no longer news that Genevieve Nnaji is a single mother of one and in her forties, while Rita Dominic who has never had kids is also unmarried and no plans are in sight towards that direction.

Are they really avoiding marriage because of fame and wealth? Uzee Usman is still single and searching at the moment.

He says:  “I have suffered a tremendous heartbreak, so I really affected my love life.

Not ready for marriage for now. In fact,  I’m too busy to think about relationships or marriage. My job is taking much of my time and I’m enjoying it. I’m too preoccupied to think about marriage. Filmmaking is sweeter than sex. So, I’d rather enjoy my work now. Woman and other relationship issues can come later. I like dark tall girl a lot though.

I know I have had sever encounters with sugar mummies and their mouth watering promises. I’m a man of principle. Even on social media, they send all kinds of messages  to me. I resist all forms of their temptations.” 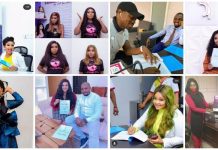 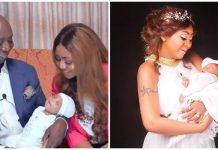 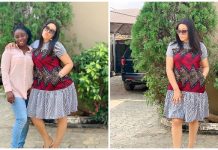 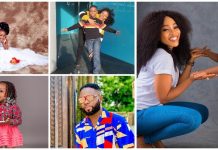 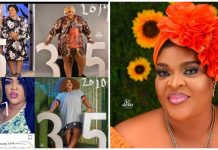 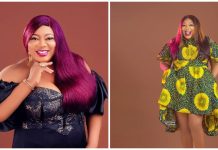