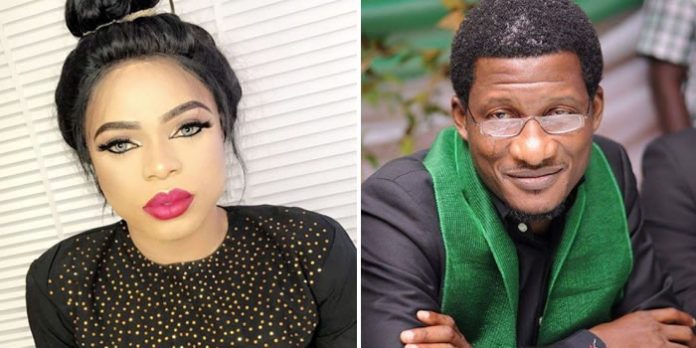 Controversial crossdresser, Bobrisky, whose real name is Idris Okuneye has continued to remain a constant topic of discussion among many Nigerians. From putting on makeup and weaves to allegedly doing cosmetic surgery, the effeminate leaves people wondering whether he is male or female. Now, he seems to have made a new enemy. 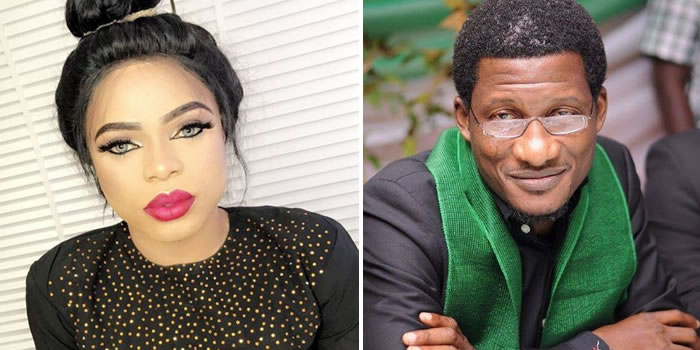 Veteran Nollywood movie god, Fidelis Duker has aired his thoughts on the effeminate hottie. He is one of Nigeria’s foremost filmmakers and has written, produced or directed over 80 different motion picture content in his over 25 years as a creative entrepreneur. Some of his award-winning works include Not My Will, Scandals, Blood Brothers, Pure Love, London Blues, Senseless, Nemesis, Girls Next Door, Images, Eldorado, Hot Passion, Doctor Death among others.

Anyway, he has made it very glaring that he is not a fan and he has called for his arrest. Sharing a photo of Bobrisky on his Facebook page, he wrote: ‘When would this Boy/Man be arrested? This is getting more irritating’. Some social media users who came across the story had several things to say on it:

“He has a point. He keeps dressing like this and flaunting cash on Snapchat and IG. Deceiving people and promoting immoral acts and behaviour. The government still claims he’s not gay in a country that has 14yrs imprisonment for this act. I laugh at the politics played in Nigeria.”

“Risky is not committing any crime.. In psychology he is simply normal, doing what fits him.. We should learn to mind our business.. His way of life is a personal problem, because it’s not affecting us.”

“Good question!! who kuku knows whether they are collecting bribe from him cos i dont trust them. Untill he turn all Nigerians men to gay that’s time they will know waz up.”

“You got it wrong, Fidelis. Leave Bobrisky alone. So, of all Nigeria’s ills, the gravest, the most threatening, is Bobrisky’s behaviour. The good man is making his way in life, having a laugh and giving us all some hearty laughs. He may not be moral, or righteous, but he is far less dangerous than many of our so-called ‘big men,’ whose stealing kept Nigeria in the gutter. I’m enraged by any suggestion that hands should be laid on Bobrisky. People who say that have their proprieties in a muddle.”

“Why take panadol on someone else headache. Make u go arrest am na. I’m like Bobrisky but he hasn’t broken any law so far and as far as the law is concern is still a very good citizen of Nigeria. Until you break the law you are a good citizen…so haters should let the boy-girl be biko.” 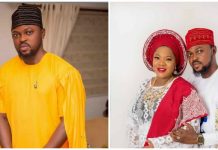 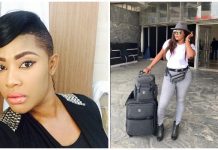 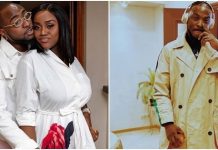 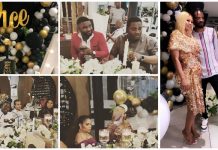 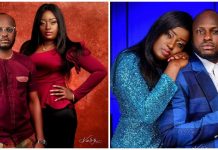