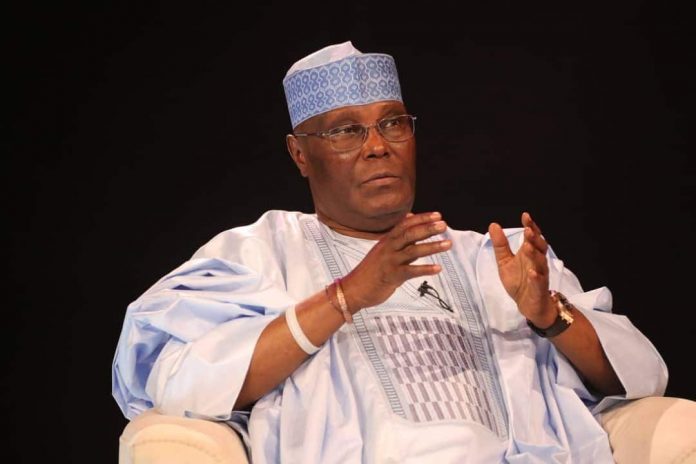 The Peoples Democratic Party (PDP) and its presidential candidate in the 2019 general elections, Atiku Abubakar, on Friday, July 12, said their witnesses had been attacked by unknown gunmen.

The party, which raised the alarm, said the witnesses were attacked on their way to the presidential election petition tribunal. 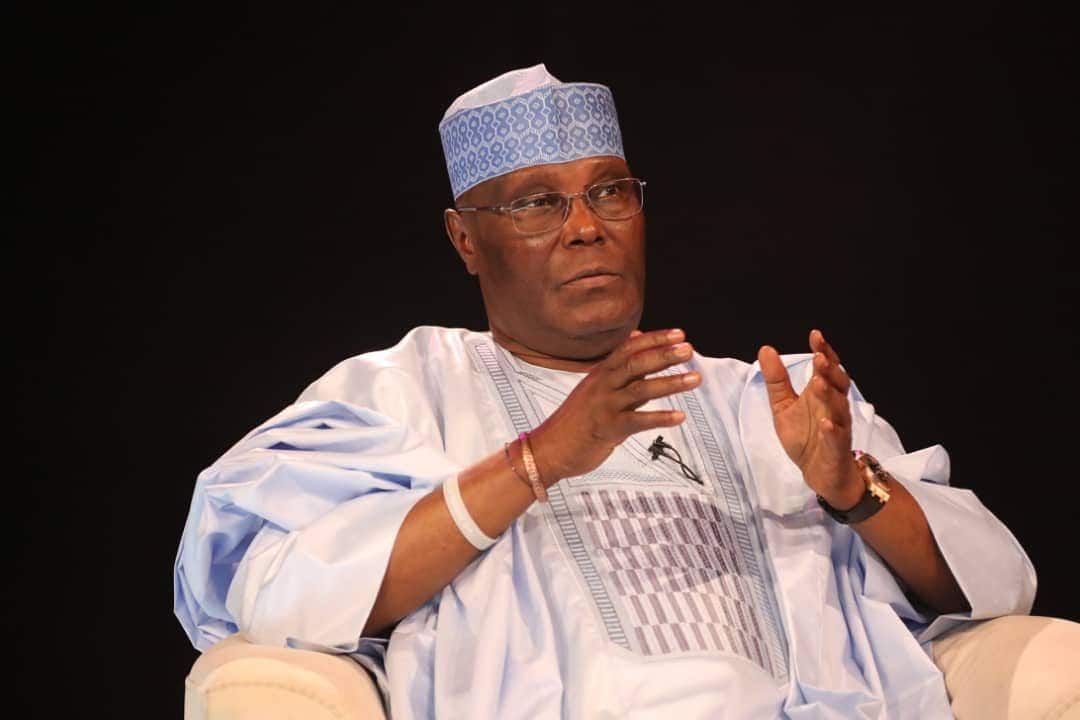 “Information reaching us is to the effect that witnesses that were supposed to testify at the presidential election petition tribunal for the PDP today were attacked by unknown gunmen,” the PDP said.

In a short statement, the party said Livy Uzoukwu, the lead counsel for the PDP and Atiku and Obi at the tribunal, informed the court that the witnesses were attacked on their way from their various destinations as they were coming to the court to testify against the fraud in the last February 23, 2019, elections.

The party said as a result of this, the trial judge, Justice Mohammed Garba, adjourned hearing on the petition till Monday, July 15, 2019. 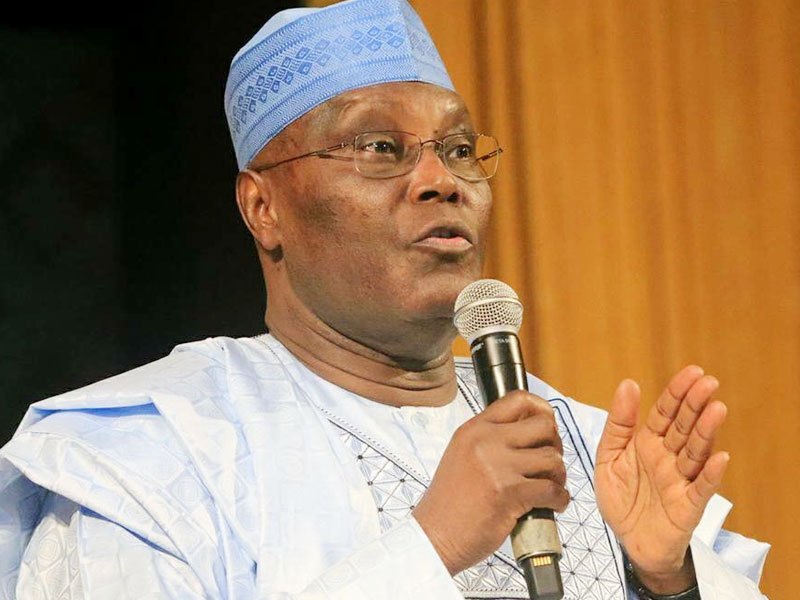 Maijigiri, testifying before the presidential election tribunal in Abuja, said that while President Buhari polled 872,000, his party, the PDP scored, 905,000.

Maijigiri said: “We (PDP) are the one who won the election not APC.