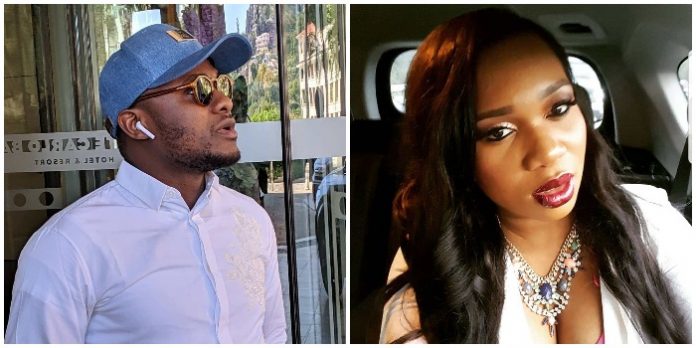 Music record label executive, Ubi Franklin has replied his fourth baby mama, businesswoman, Sandra Iheuwa who yet again, dragged him on social media over debt she claims he owes her.

Sandra Iheuwa, few hours ago, revealed that he is yet to pay back the loan he owes her – she took to her IG page to say she heard Ubi went on a vacation to prove that he was not broke while he still owes her money. 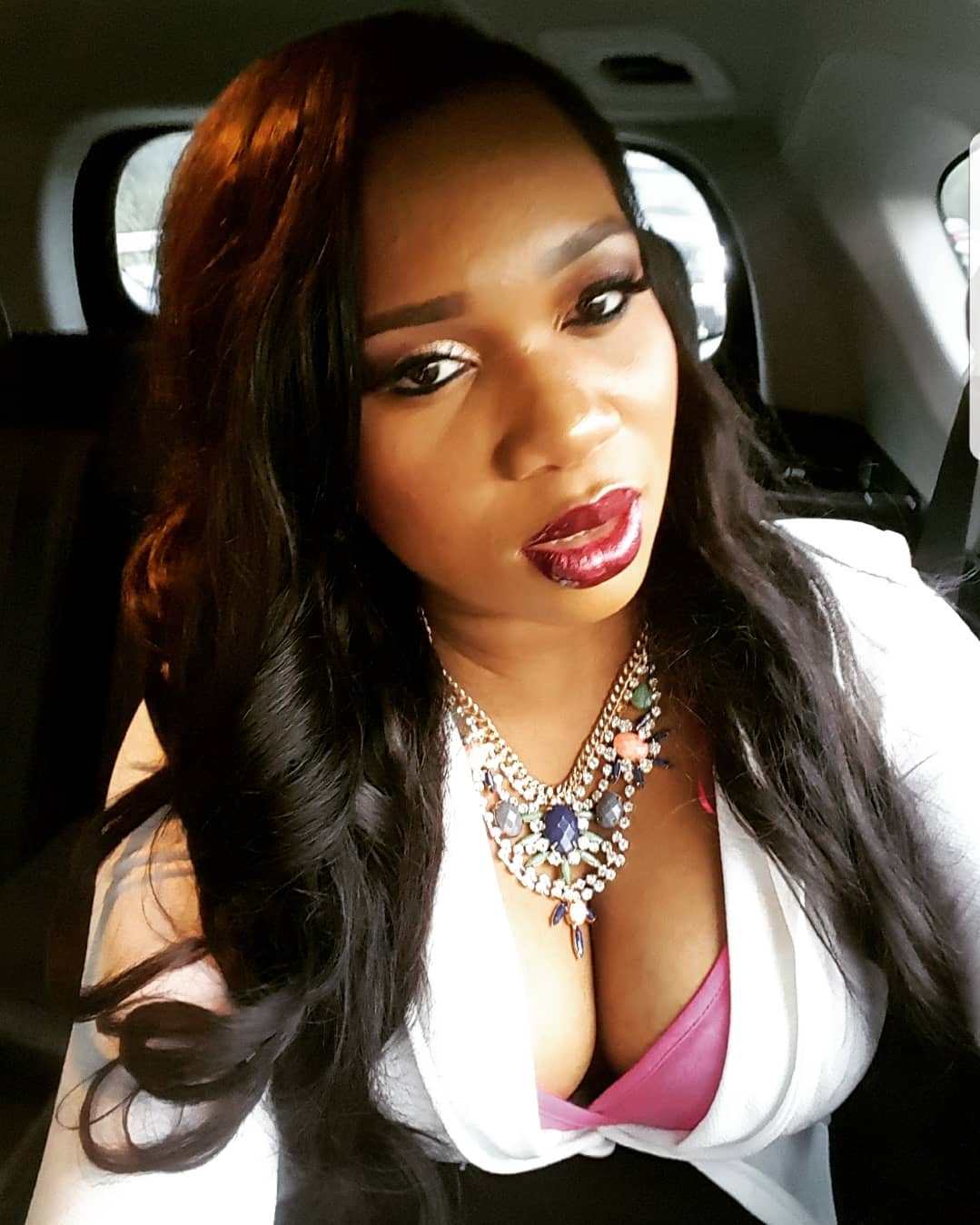 According to Sandra, Ubi loaned N8Million in 2017 for business, child support and other things, when they first met in America, but he’s yet to pay up the balance of N4million, which has been due since March 2019 as stated in an agreement they both had.

After one of her followers chastised her for falling for him despite his track record with women, she responded by saying she was not in the country and had no idea the horrible things that happened between him and his ex-wife, actress, Lilian Esoro. 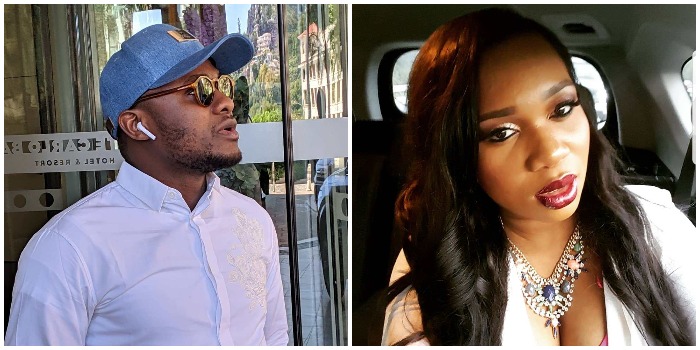 This comes after Sandra had earlier challenged the music record label boss to dispute her claims because she’s ready to fight him with concrete and hard proof. 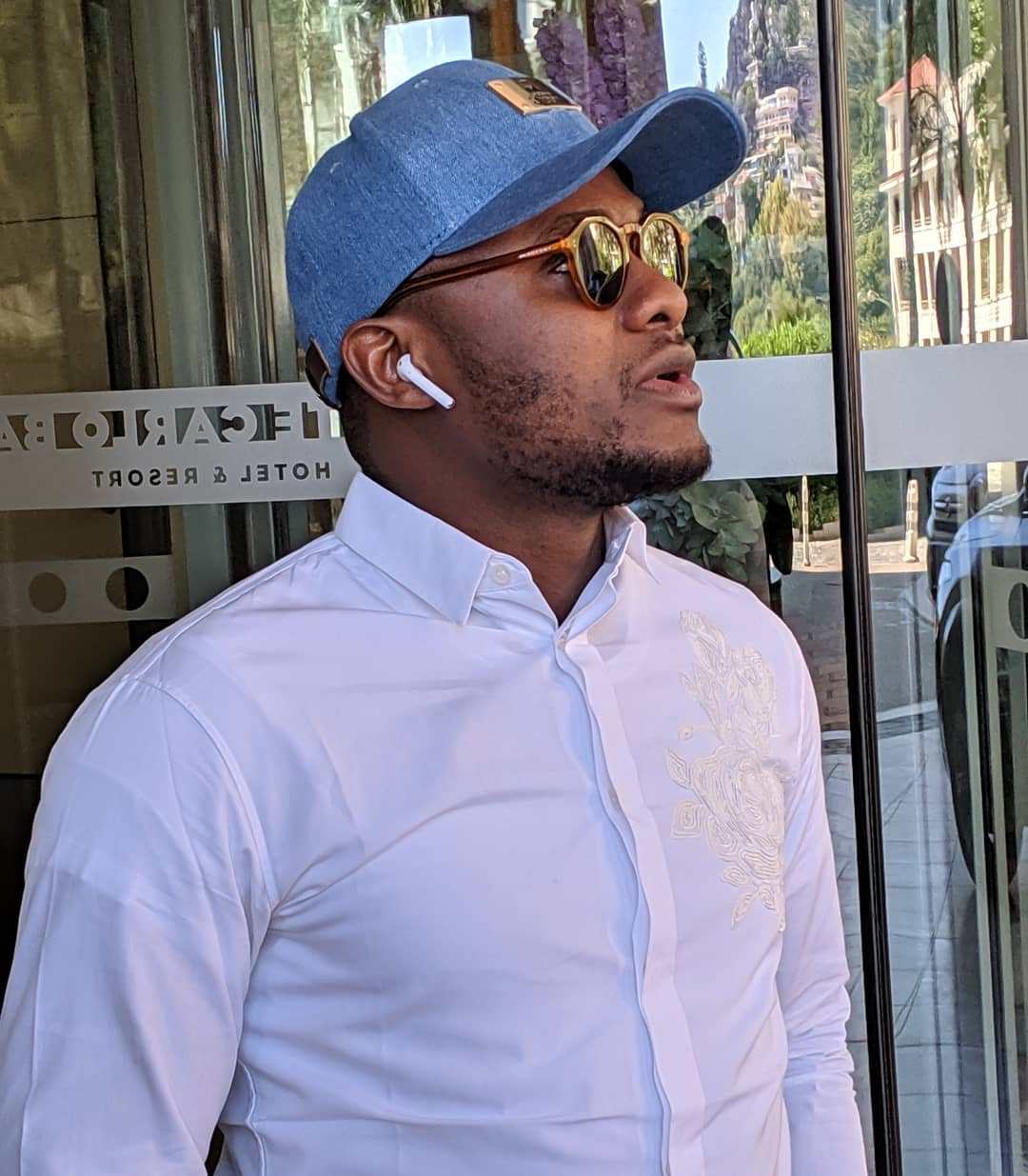 Responding to her accusations, Ubi took to social media to say, in French ‘le silence ne peut jamais être mal cité’ which which means in English ‘silence can never be misquoted’