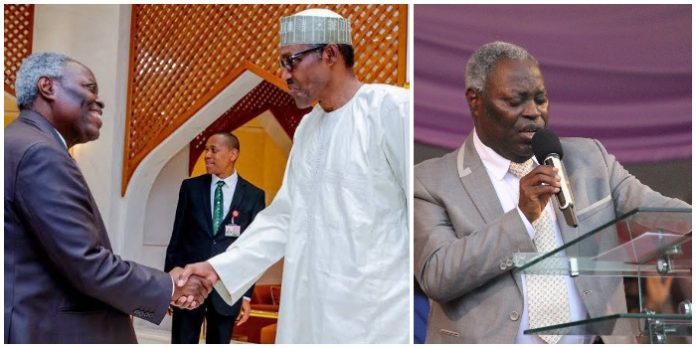 The General Superintendent of the Deeper Christian Life Ministry, Pastor William Kumuyi, on Sunday urged Christians not to attack the President of the country through any means.

Kumuyi, who gave the admonition during his sermon at the Deeper Life Bible Church, Headquarters, Gbagada, in Lagos said that real Christians must obey constituted authorities and shun violence, NAN reports. 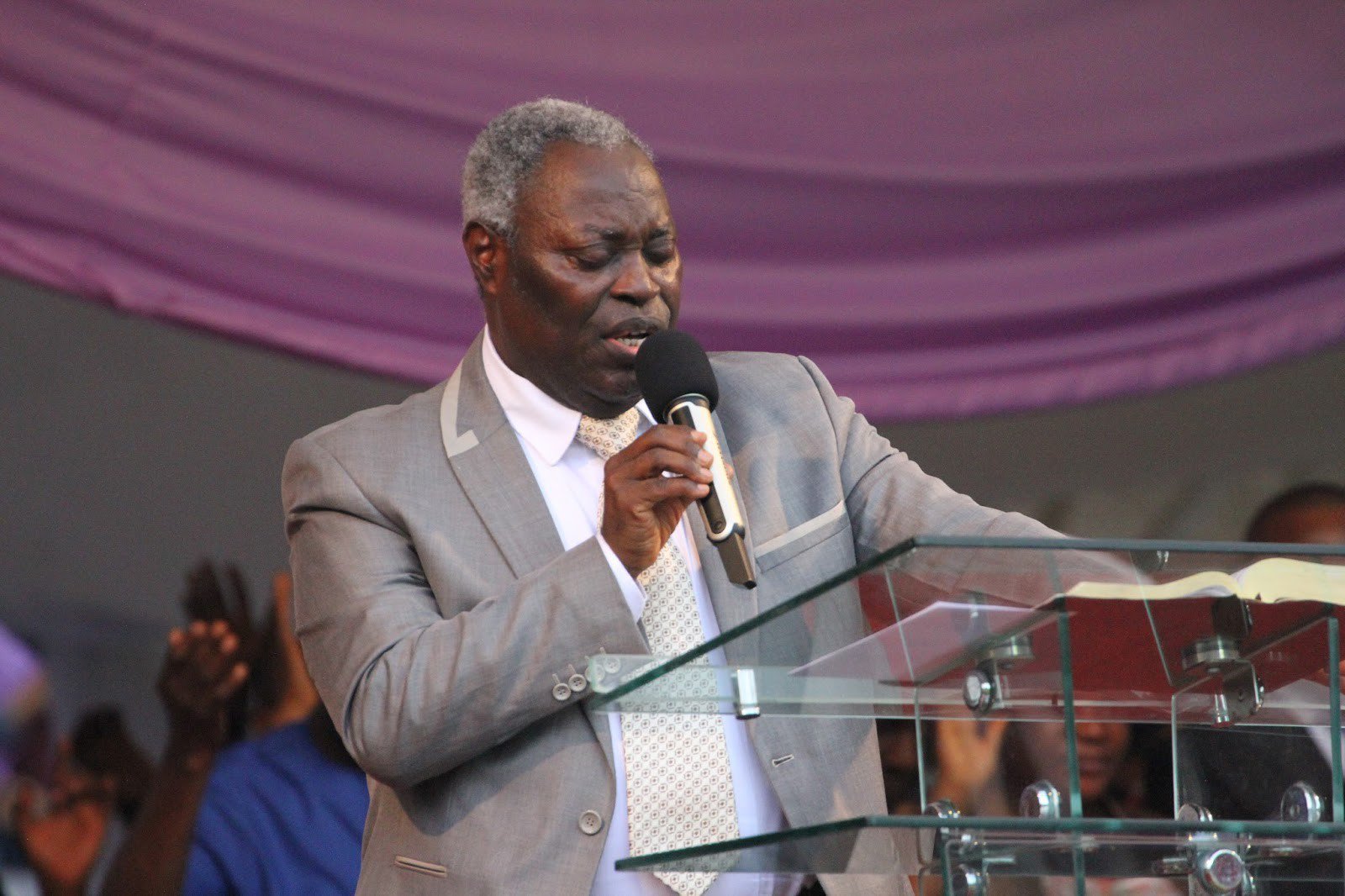 Delivering his sermon entitled “The Believers’ Preservation Until the Day of Visitation”, Kumuyi said that Christians are strangers and pilgrims in the world and must be christ-like in their character, conducts and conversations.

The cleric, who read from Biblical passage, I Peter 2: 11-25 said that Christians lifestyle must reflect Christ in a civil society, saying that government derives their authority from God.

“Don’t attack the President of the country whether in words or in the newspapers or through internet. 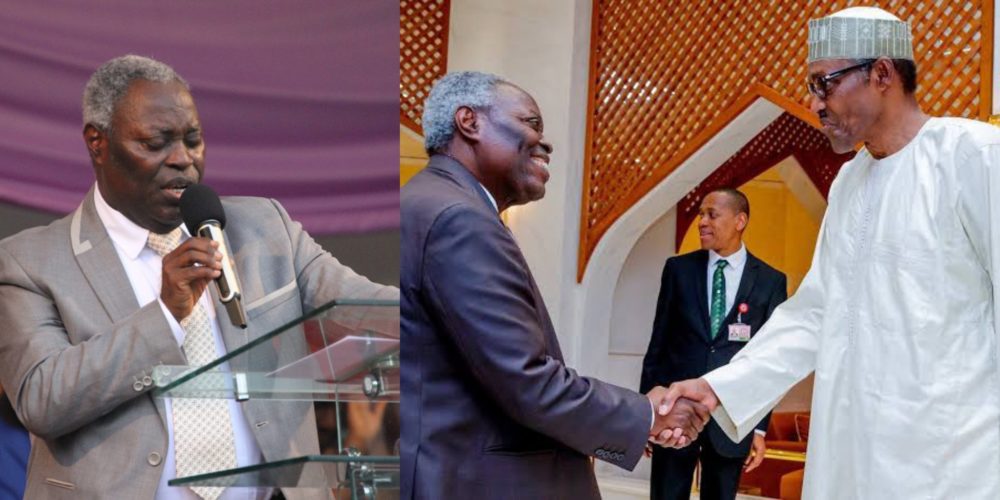 “If we are to honour the governors in the states, how much more the Pastors,” Kumuyi said.

He said that such remained the will and command of God.

He said that God wanted Christians to submit to the leadership He had given to them in the Church, community, country and corporate organisations. 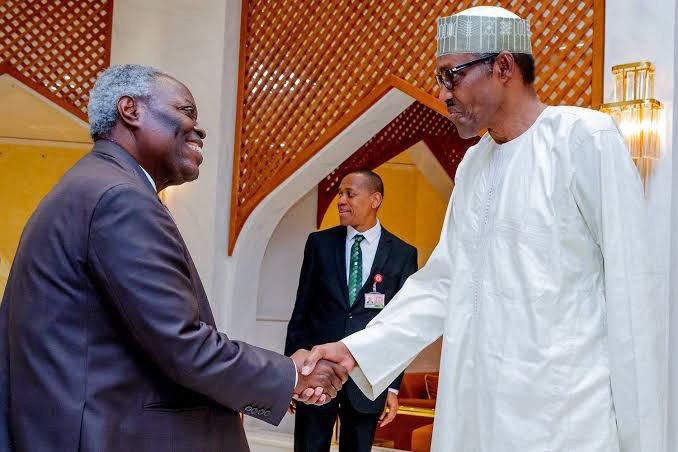 The cleric, who stated that the end of life on earth is not the end of existence, urged Christians to always think of the day of reckoning in their character and conduct.

He said, as strangers and pilgrims in the world, Christians’ affections, attentions and focus must be in heaven, hence the need to shun all appearance of sins.

According to him, the greatest joy and reward of Christians is not in this world but is reserved in heaven for those would not be overcome by attractions of the world.

Kumuyi admonished Christians to abstained from fleshly lusts, fornication, idolatry, anger among others that could pull them out of the highway of heaven just like Biblical character, Demas.

According to him, Christians should not give up worship of God for money- making ventures, saying “man brought nothing to the world and will not take anything out of it.”

“If we are going to heaven, we must be careful and thoughtful and run from all appearance of evil.

“Don’t be ignorant, careless, and thoughtless. Many are ignorant of the day of visitation,” Kumuyi added.