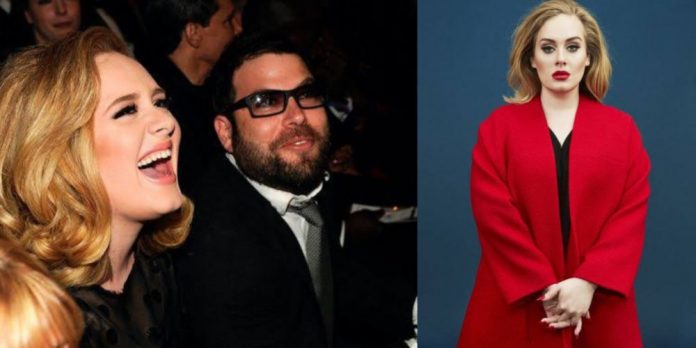 Adele and her husband, Simon Konecki, have separated after more than 7 years together, the pop singer’s representatives confirmed on Friday. 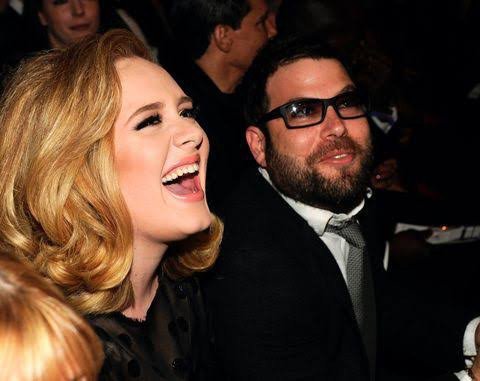 Konecki, 45, is the CEO of a charity known as Drop4Drop while Adele is, of course, a Grammy, Academy and Golden Globe-award winning singer-songwriter.

With sales of more than 100 million records, the 30-year-old is one of the world’s best-selling music artists. 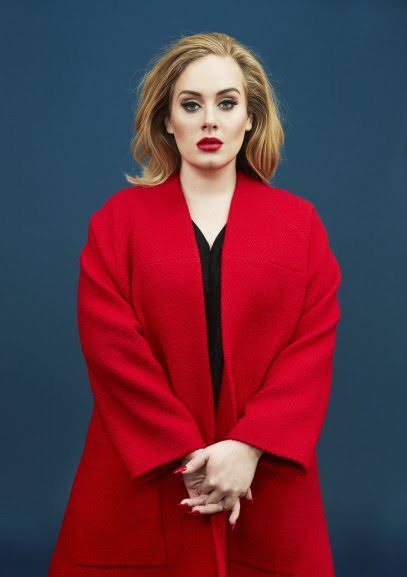 “Adele and her partner have separated,” the singer’s representative Benny Tarantini and Carl Fysh said in a statement to the Associated Press.

“They are committed to raising their son together lovingly. As always they ask for privacy. There will be no further comment.”

The Adele separation is very sad and that's why nobody should be excited about the incredible album of shattered love anthems that will come out some time next year.

i just want adele to be okay 🙁 pic.twitter.com/OesaM2mWmt

It’s like I feel bad for Adele but first thing I thought was this next album finna be fireeee https://t.co/2PBPmiVYDo

Adele and her hubby splitting up means one thing…. new amazing album ??

Where can I shortlist for the pre-order ?! https://t.co/9LvMS2FGj0

“Adele’s next album ‘30’ will be released next year.” pic.twitter.com/oOtAnJZwp7