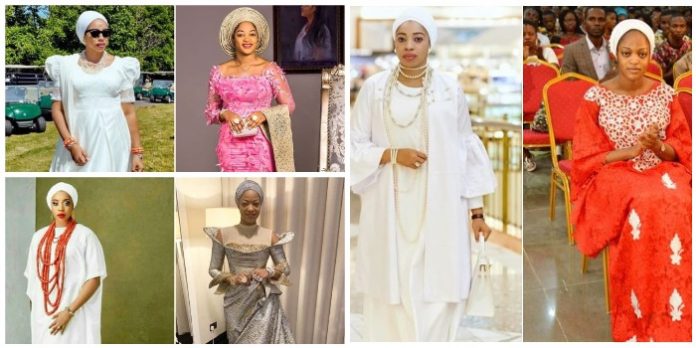 A number of African traditional rulers have been known to have very beautiful wives to serve as their support system. Perhaps unknowingly or by design, these queens become a source of inspiration to other women.

Holding the title of a queen is no easy feat seeing as they have to represent the king well at all times. Appearance goes a long way in how well a person is addressed and many African queens do not disappoint in this regard. One of the foremost kings of the Yoruba kingdom, Oba Adeyeye Enitan Ogunwusi, has been fortunate enough to have some of the most beautiful wives people have ever seen.

The Ooni’s second wife, Queen Zaynab Otiti as well as his most recent wife, Olori Naomi Oluwaseyi, are endowed with good looks and unique fashion styles.

Today, we would like to focus on their unique styles. Even though they are both regarded as queens, they do not have similar styles.

When Queen Zaynab got married to the Ooni of Ife, her mode of dressing changed as she was always spotted in white outfits. Even though the colour white is a simple colour, there was nothing ordinary about her white outfits. She was often clad in expensive white materials. On the other hand, The Ooni’s new queen, Olori Naomi Oluwaseyi, stunned several people when she was spotted rocking colourful outfits. Many people had assumed that white attires were reserved for the Ooni’s queen but that is obviously not the case. 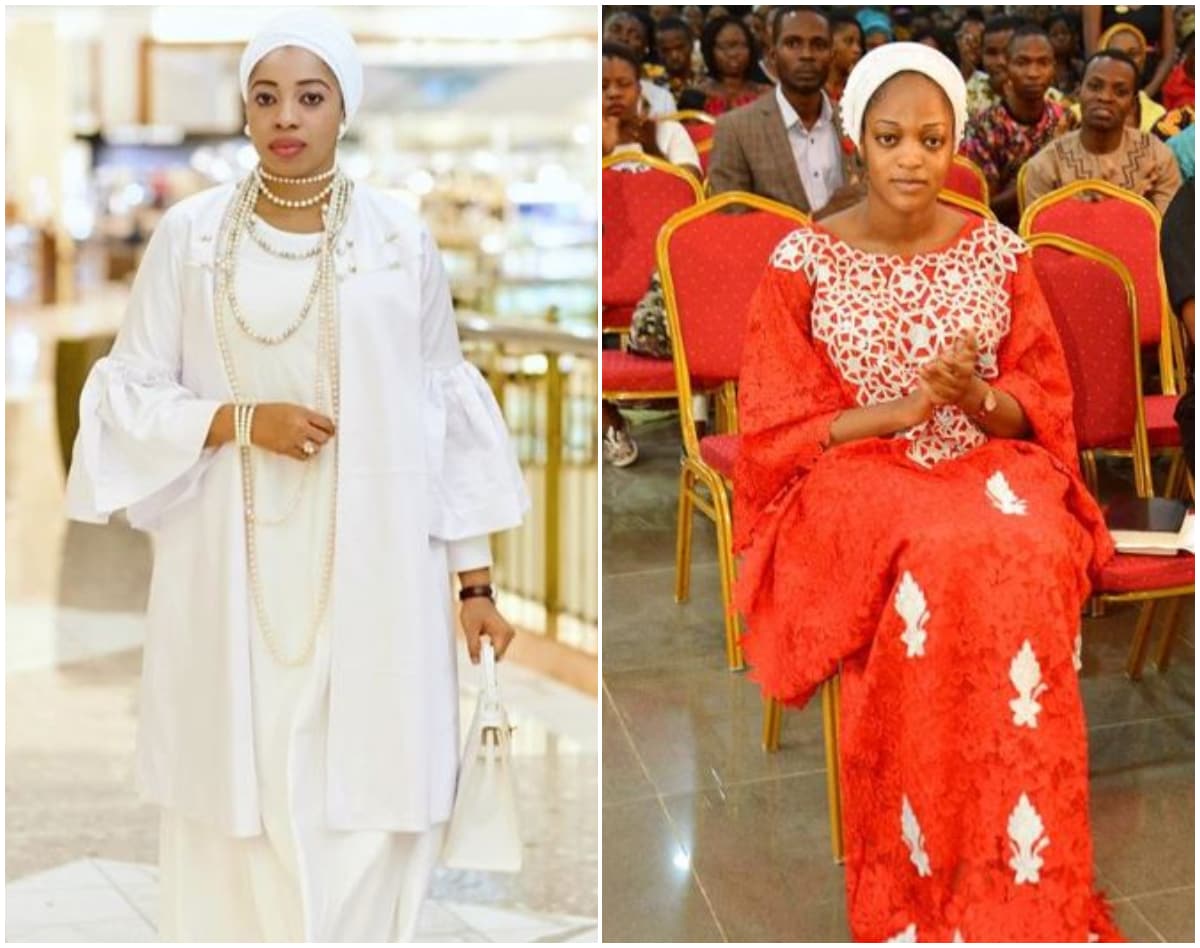 Queen Zaynab always looked elegant in white outfits usually sewed in boubou or kaftan styles. On the other hand, Olori Naomi has been spotted in a mixture of styles. She does not restrict herself to one mode of dressing but wears, boubous, kaftans, body fitting dresses and even avant-garde styles. 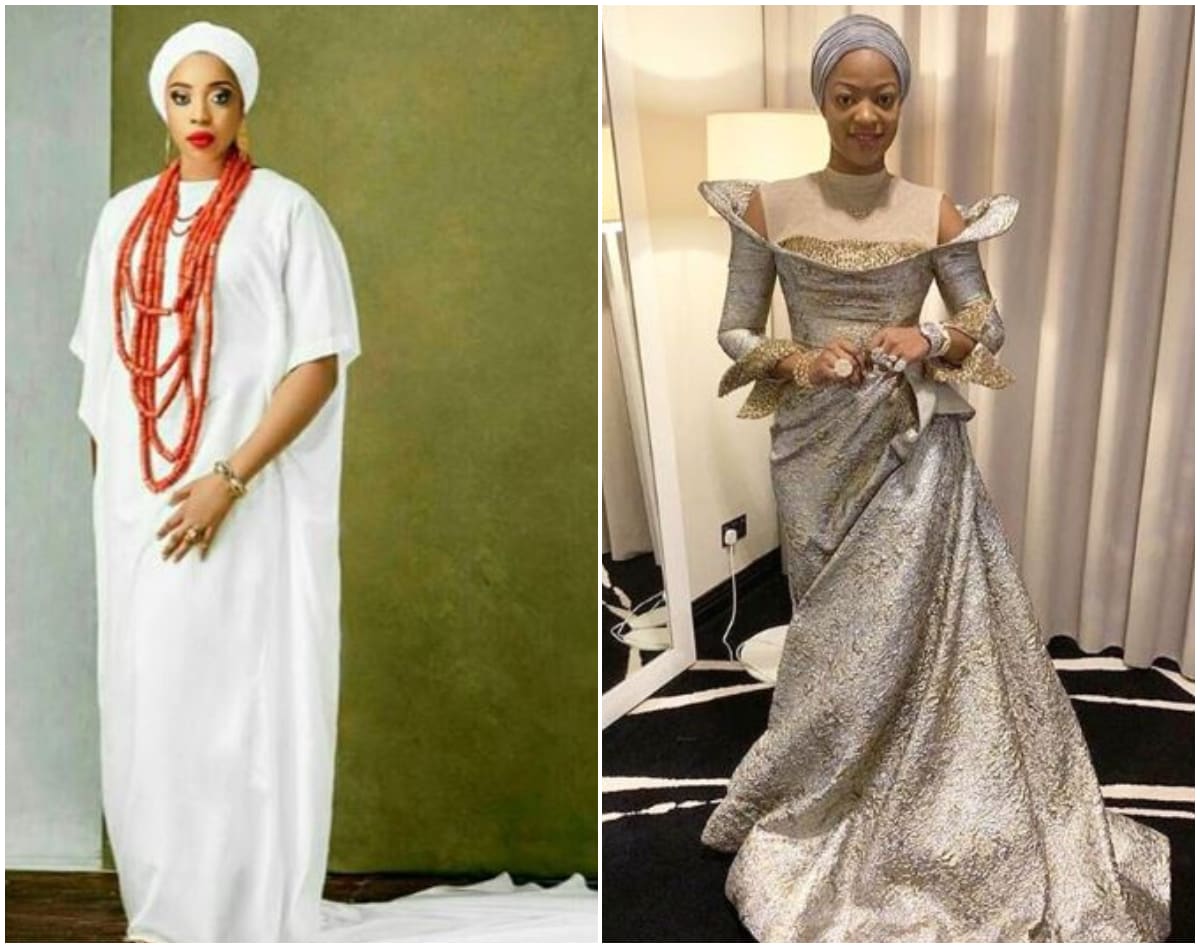 Queen Zaynab seems to have a love for turbans as she was rarely spotted in any other headgear. However, Olori Naomi is very versatile in her style and rocks turbans, geles, hats and other forms of head coverings. Sometimes, she even leaves her hair uncovered despite her royal status. 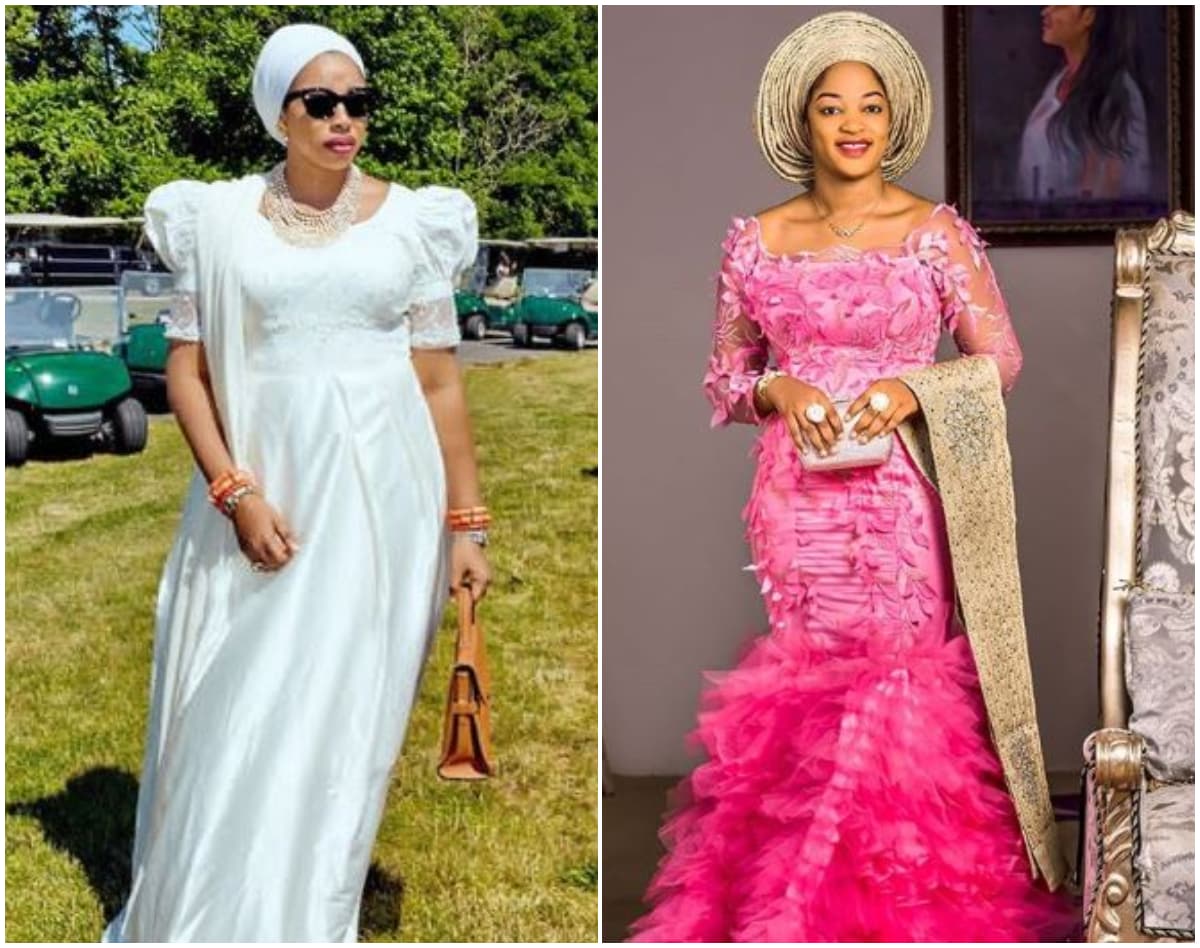 Queen Zaynab Otiti and Olori Oluwaseyi Naomi obviously have different styles but we can agree that they are both elegant and fashionable women. 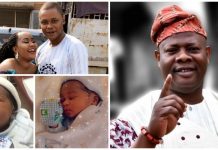 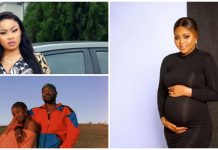 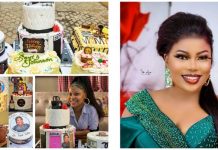 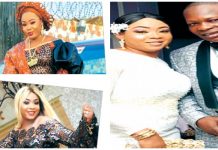 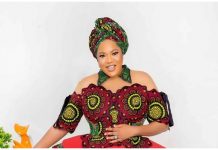 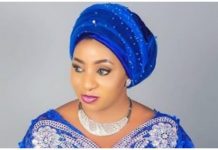