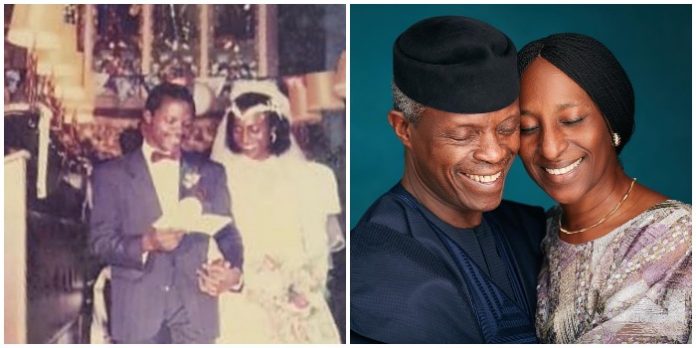 The couple are indeed full of bliss and gratitude as they celebrate each other and their marriage of 30 years. The humble, peace-loving couple celebrated last night with a flurry of goodwill and congratulatory messages. But as the messages pour in, Yemi and Dolapo immerse in undiluted fun, necking and giggling, and professing love to each other with hearts reignited and set alight. 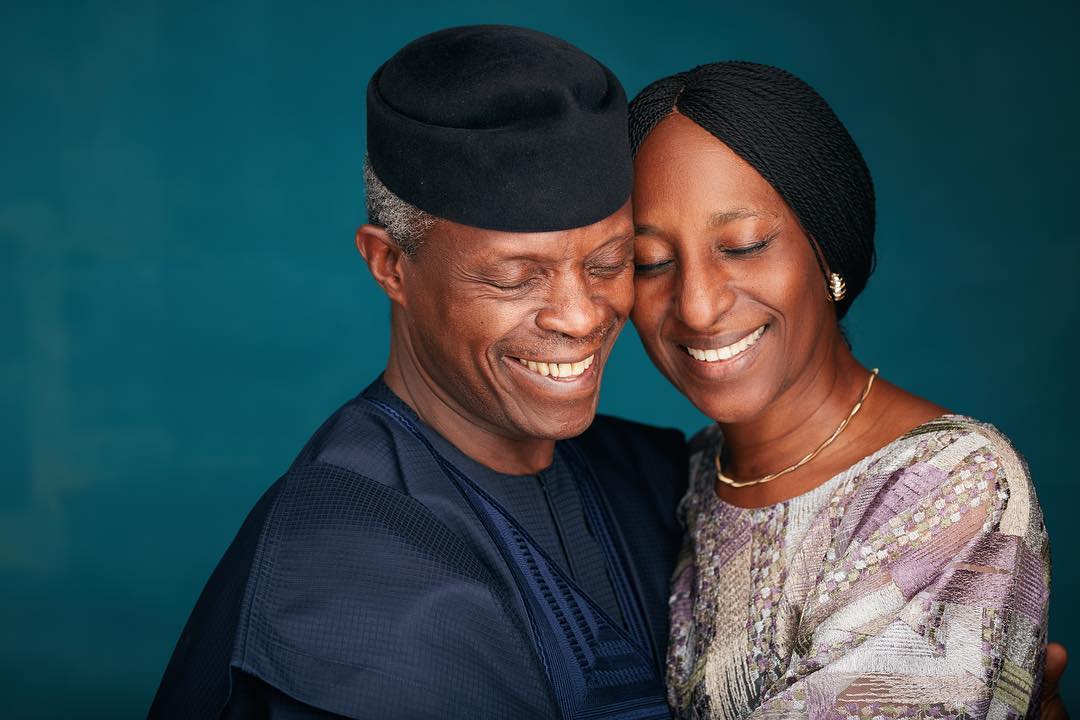 The madam was more than happy that after all the matrimonial issues, she still has Yemi her husband.  Yemi and Dolapo have gone through a lot in their marriage no doubt. Thankfully, several young couples look up to them. Theirs is a relationship seemingly made in heaven and consummated here in Nigeria. 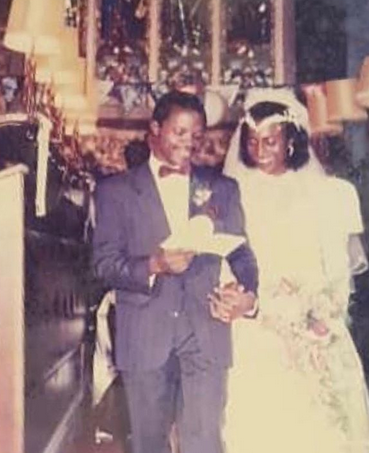 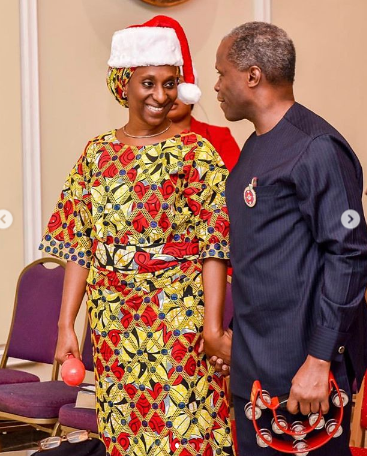 However, Nigeria’s Vice President, Professor Yemi Osinbajo, is not just an erudite man of letters; his impressive understanding of governance is a top notch and so is his respect for family values, which precede him everywhere he goes and even stand him out on numerous occasions. The Ogun State-born Professor of law lives a life that is embodiment of many virtues and no known vices. That he is a role model to many is not in doubt. 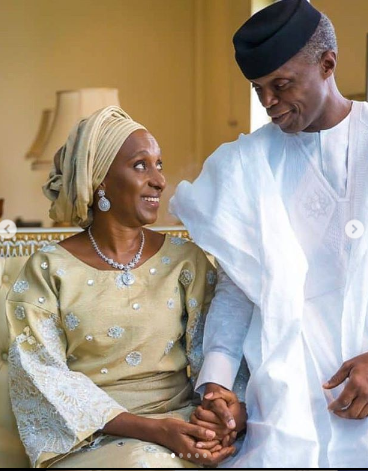 In spite of these glowing personal traits, this man of the pulpit-turned politician is hardly seen wearing a wedding band, a Christian tradition passed down through generations and seen as a symbol of endless love and matrimonial unity. In fact, Osinbajo has never been caught with one before, a practice that has been a subject of recurring debates among his supporters as well as critics who would readily concede that this practice of his was not born out of untoward desire to be dodgy. 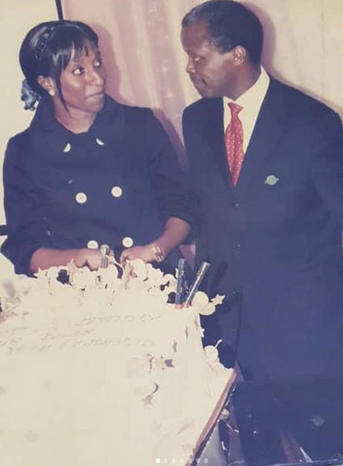 Findings have shown that Professor Osinbajo chose to jettison the idea of wearing a wedding band because one, his marriage to his beautiful wife, Dolapo, was not solemnized with the wedding band but with the Bible, and two, he is not into wearing jewelry at all. His simplicity has spurred his detachment from it. 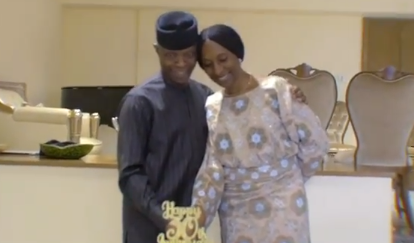 The couple is ardent members of the Redeemed Christian Church of God (RCCG), a church which allows couples the choice of the Bible or wedding ring for solemnization of their union. Osinbajo’s choice might not be unconnected with his conservative religious belief as a pastor of same church and the need to live by example by leading a modest life. So mischief makers, beware! 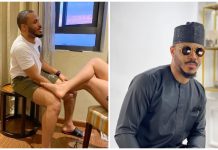 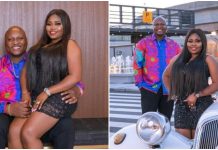 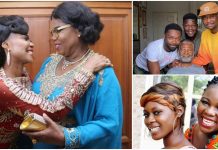 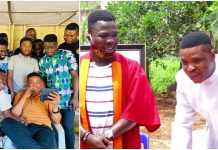 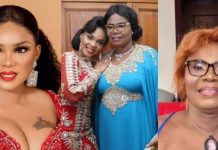 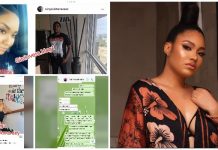