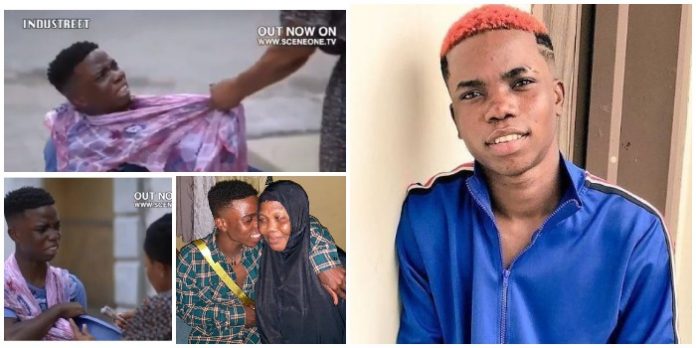 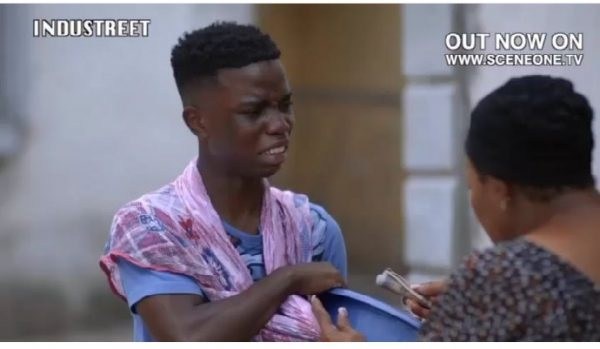 Lyta has now teamed up with actress Funke Akindele and her husband KIC Skillz to play a role in the series INDUSTREET. 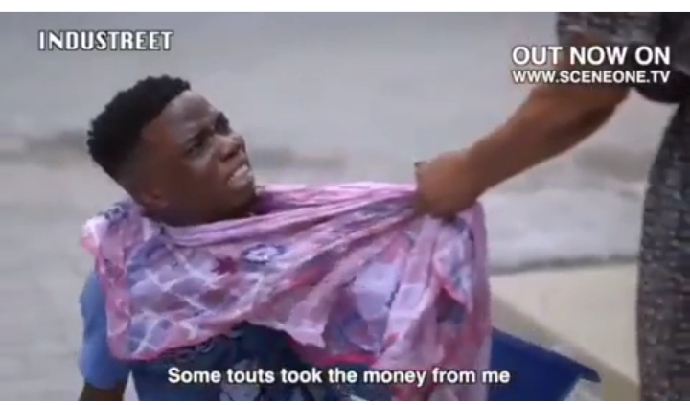 Could Lyta be lying or saying the truth? Is Child abuse necessary in this situation? 🤔
Find out on this brand new season of #industreet

Nigerian rapper, Lyta has in an interview opened up on his mother’s blindness and also why he left YBNL, a record label owned by Olamide. 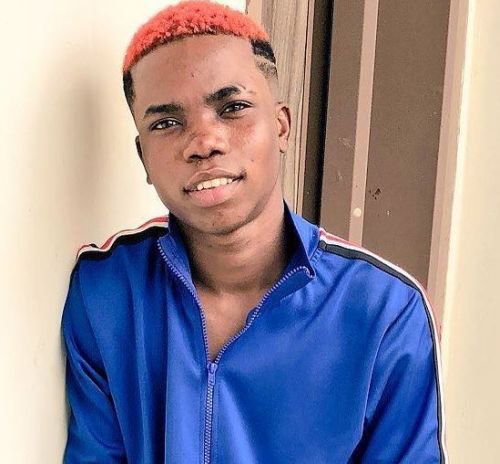 In the interview, the rapper revealed that he was depressed due to the constant demand from his fans who question why he wasn’t dripping any new joint.

He also revealed that the reason why he’s doing what he’s doing is because of his mother’s blindness. According to him, people bug his mother and her condition especially knowing that her son is a superstar, whereas he has nothing. His words are coming few days after Olamide gave the below statement concerning his exit from YBNL. 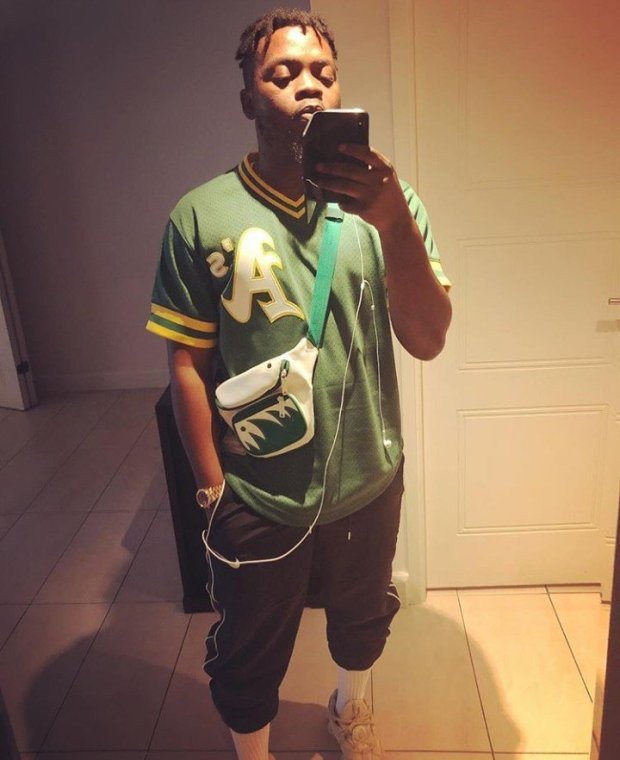 2. LABEL CALENDAR/MUSIC RELEASE PLAN
Every label with 2 or more artistes has a Calendar that they follow in order to push the various artistes for equality sake and it seems Lyta was not cool with that.
According to Baddo, if one keep pushing just 1 Artiste only, how would the label and every artiste sign under it grow? 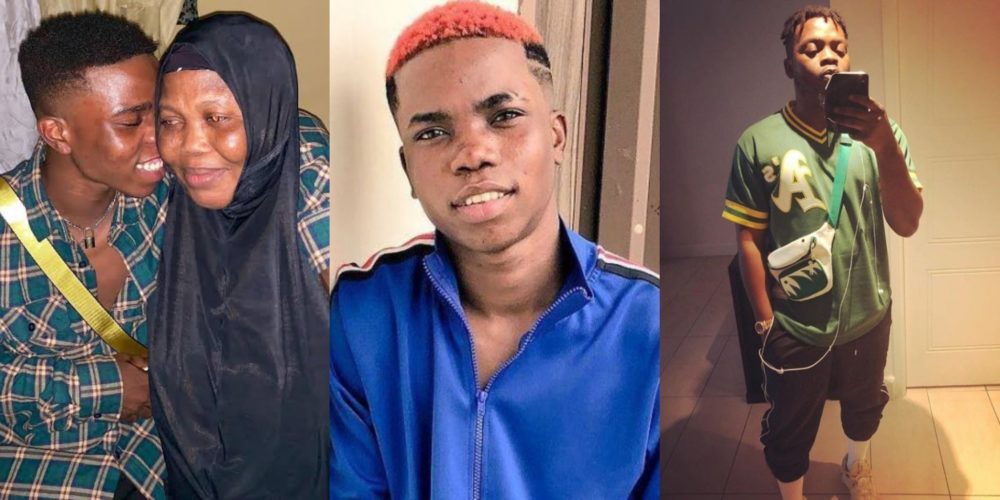 At least, Lyta was popping in 2018 with 2 singles “Time” and “Self Made” with videos and now it’s another person’s turn to get that attention and Lyta must have been pissed, hence decided to leave not remembering other artistes too waited patiently he was the one getting the whole attention last year.

3. LYTA MIGHT BE JEALOUS OF FIREBOY’s SUCCESS LATELY
This is a killer point and as a blogger, you don’t have to say everything before we pick our point.
Fireboy‘s massive success might have triggered something inside of Lyta. Lyta is talented no doubt but the boy might think the Label is not giving him the privilege to drop songs anytime he feels like, song that can actually take him places and on top of his craft.
At least, others didn’t die when Lyta was popping and going places in 2018 but it seems he doesn’t want others to get ahead of him.
Lyta’s decision to leave must have been because of this reason.

From our Investigation, Olamide unfollowed so many people and even changed some settings on his Instagram page – You can check to confirm.

5. ONLY FIREBOY HAS CONTRACT IN YBNL
Olamide confirmed only Fireboy has a contract with YBNL, as he’s just helping others so they can have a smooth ride in the highly competitive music industry.
I just want them to grow nothing more – Olamide confirmed before dropping off the call.
For now, here’s all the info we are able to from the YBNL boss regarding Lyta’s exit.
We will keep you guys updated as we get more updates on this issue.

Singer Lyta talks about mom’s blindness and leaving Olamide's YBNL. Says he is depressed, and doing music to take care of his mother pic.twitter.com/qBaUxsAVo6 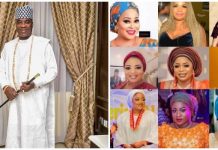 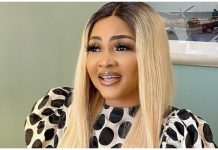 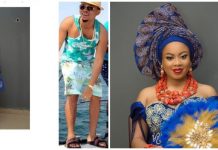 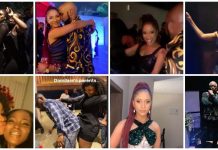