Home General News “Never run away from your parents no matter the situation” – Man... 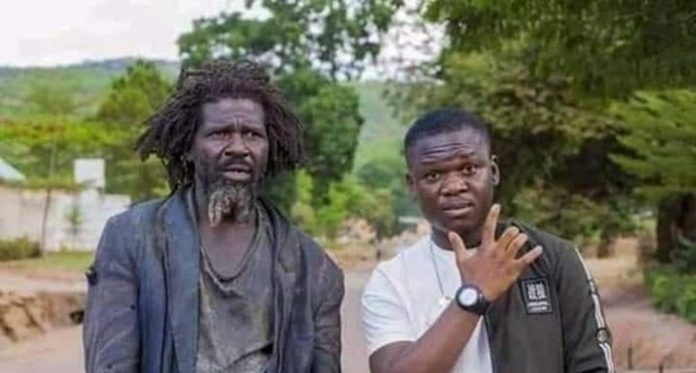 A Twitter user with the handle @HonBenard has shared a touching photo on the platform that has left social media users charged up about the rare bond between fathers and their sons. 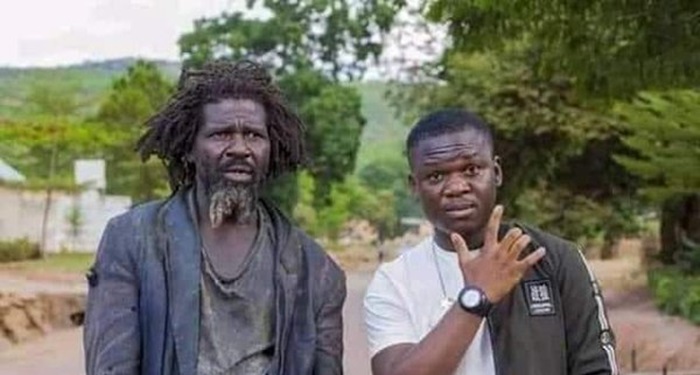 While sharing the photo, he accompanied it with a caption in which he charged people never to run away from their parents, regardless of the hardships or disturbing situations they may be faced with.

The photo post showed an unidentified young man, who was well dressed, striking a pose with his old man, who from indications, appears to be mentally challenged.

“Never run away from your parents no matter the situation,” otieno’s caption read.

Reacting to the touching photo, several internet users on the platform, commended the individual for showing up for his dad, despite his condition.

Read some comments below:

God will reward you

Can never be replaced,he is still the most valuable thing in your life.

Your right am proud of a done you are to him but for God’s sake ,Fix him bro his your Dad