Home My Story My God will fight for me – Nigerian lady cries out after...

Social media is buzzing with mixed reactions ever since a Nigerian lady shared her experience with a guy whom she travelled to Lagos to see.

In the email which the lady sent to relationship expert, Joro Olumofin, she narrated how she met a guy on Instagram after which their relationship grew more intense and they decided to meet.

She revealed that she spent N9k on transport fare all the way to Lagos to meet him with promises of giving her money and a laptop made by the guy. According to her, after spending three nights together and having seven sessions of intimacy, she was given the sum of N1,300 by the guy.

She claimed to have spent 3 days with him/@joroolumofin
Source: Instagram

Livid by this, she rained curses on the guy and his family, stating that this disappointment has unleashed a demon in her and she revealed that she was going to make him beg for this. She also shared a photo of the money she got.

She also shared a photo of the cash given to her/@joroolumofin
Source: Instagram 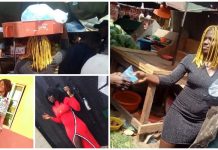 “I prefer doing this than sleeping with men for money”- Touching Story of a 19 year old Mass Communication Student who Hawks Pure Water... 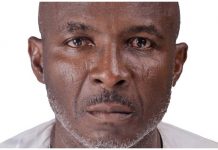 Nigerian man who waited for 23 years to become a father, dies 7 months after welcoming a set of twin boys 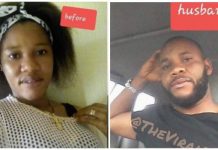 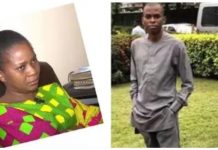 Mom of Uber passenger and RCCG member who Jumped Off The Third Mainland Bridge into lagoon, breaks silence, reveals how her son was supposed... 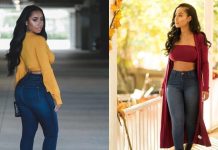 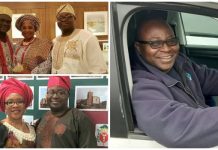