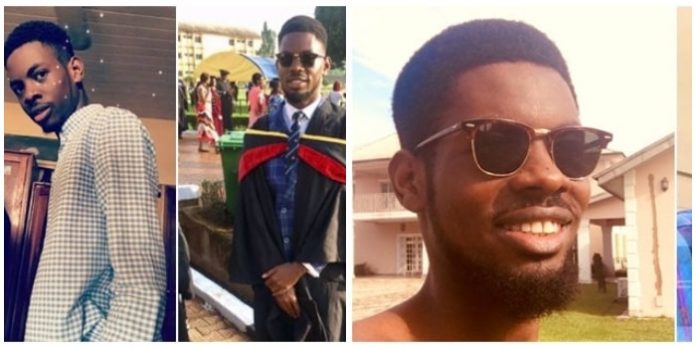 It is a common saying that God created every human being in twos or threes. This however, is not referring to identical twins or triplets, but addresses people with no family ties looking identical.

It is a trend on social media for fans who feel they look like celebs to share their photos and have others agree or disagree.

A young Nigerian man identified as Grant Man (@thegrantman_) on Twitter, has set social media buzzing after he posted some of his photos to celebrate his birthday.

Rather than focusing on wishing him a happy celebration, many people were of the opinion that he looks like different celebrities at the same time, especially singer Adekunle Gold and comedian, Broda Shaggi.

See his photos below: 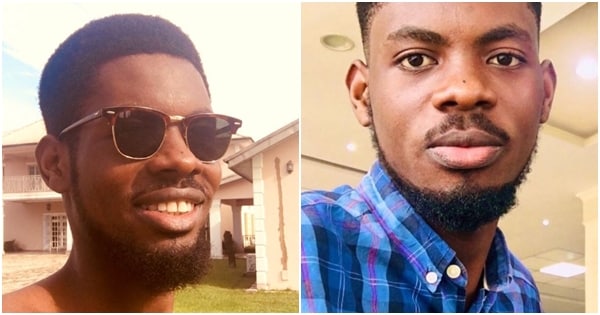 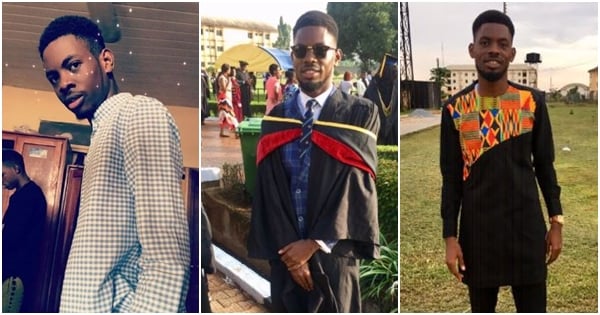 A Twitter user identified as Suntalkeredo even went further to say the celebrant does not only resemble Adekunle Gold and Broda Shaggi but that he also looks like Chris Rock, Skibi and Young John.

How you went from Brother shagy in the first pix to Adekunle Gold in the second then to Skiibi in the third and then back to Brother Shagy in the fourth should be a 8 units course.
Happy birthday though ?

Be looking like broke adekunle Gold and educated brother shaggi