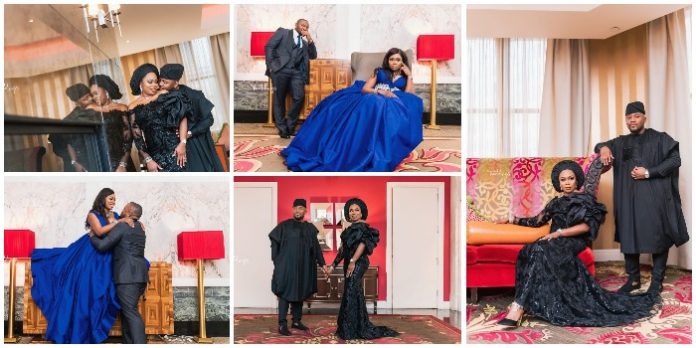 They say fate has a way of bringing us across the people we need. 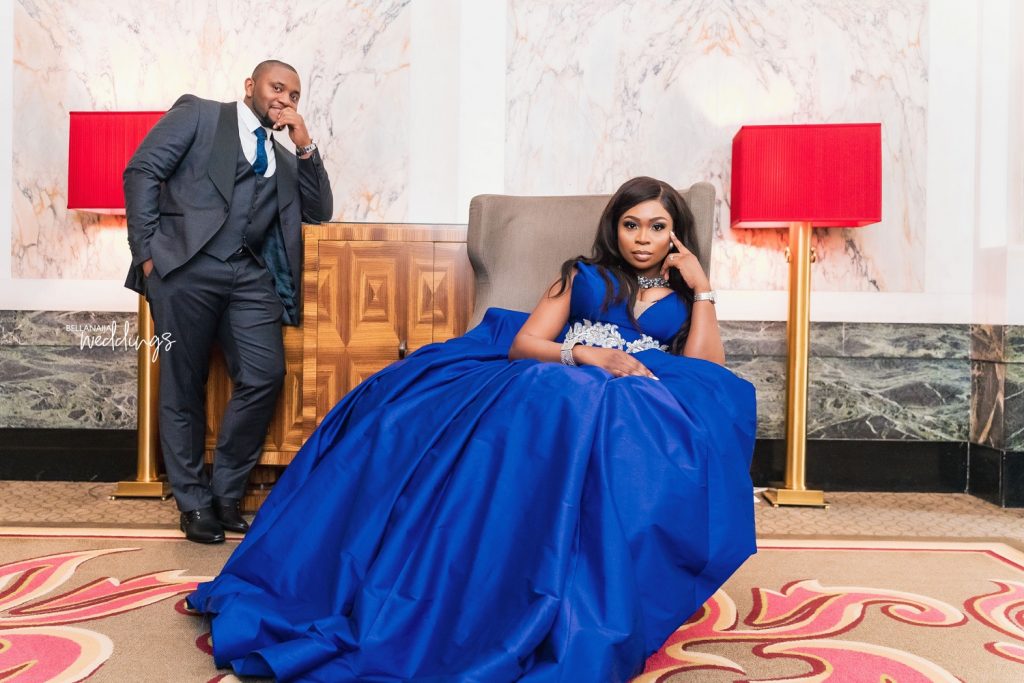 Bisolu and her lover, Ayodele met on Twitter but the story started even before then. Ayodele had attended a cookout earlier and noticed a lady but didn’t speak to her. Still feeling disappointed about that, he sees a new follower on Twitter and decides to follow and send a DM. He was pretty sure it was the same lady from the cookout, but then she wasn’t! Funny enough, Bisolu was meant to be at the same cookout. 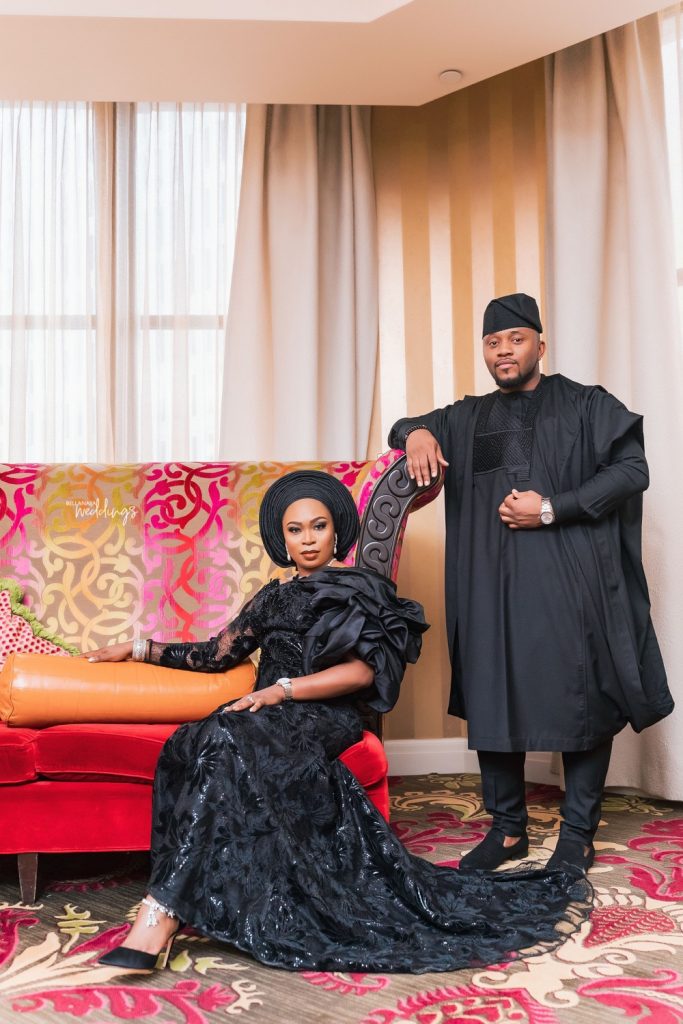 You know it is better to hear the love story from the couple, so keep scrolling to read both sides of the #ABFusion love story.

How We Met
By the groom, Ayodele

Spring 2012, I went with a couple of friends to a Memorial day cookout party. I remember noticing a girl there, for some reason I didn’t approach her. Later when I got home that evening. I felt a bit disappointed that I hadn’t even attempted conversing with the girl I saw. The next day I was on twitter and noticed someone had sent me a follow request. I looked at the picture and I immediately assumed it was the same girl from the previous night, I accepted her request and quickly sent her a message. 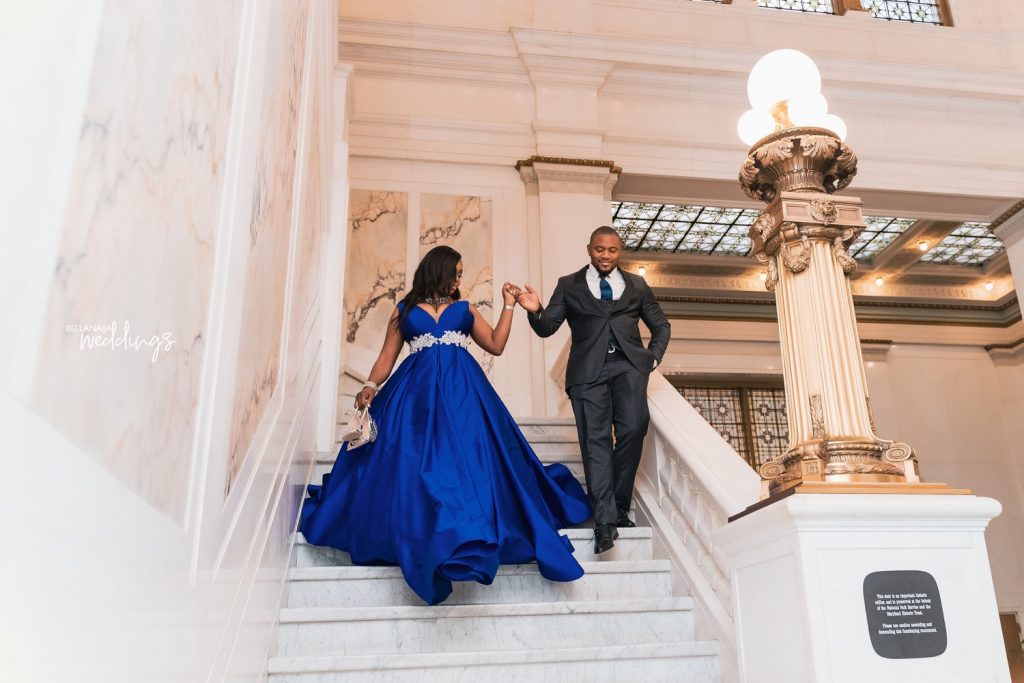 I was so sure that it was her that when she replied and said it wasn’t her, I thought she was just pulling my legs, the resemblance was uncanny! Well it really didn’t matter much, conversing with her was so effortless it was as if we had known each other longer, we ended up chatting all night, and of course, your boy got that number and the rest is history. After six years of patiently waiting she said yes to my proposal. Seven years later I can’t wait to finally marry that girl from twitter and call her my wife. 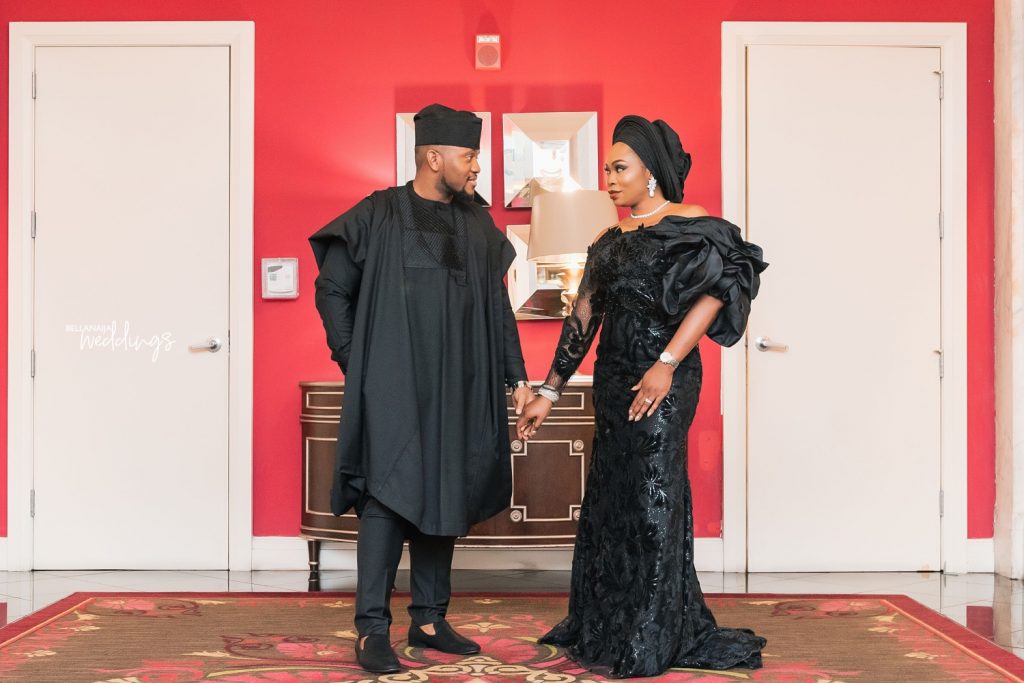 How We Met
By the bride, Bisolu

They say fate has a funny way of bringing people together. I remember randomly being on Twitter one day and running across this guy’s page, he seemed rather absent on Twitter, but his picture caught my attention, so I followed him. Fast forward a few days later, it was Memorial day and the usual cookout moves, for some reason my friends and I opted out of going to crossroads that day which was odd for us.
Later that evening I got a message on twitter from the guy I had followed a few days before asking if I was at a crossroad that evening. Of course, I wasn’t, so I just sarcastically responded “no but my twin was”. That didn’t stop him from spitting some game, and clearly I was bored so I obliged. We ended up chatting all night that day and I can honestly say 7 years later we haven’t gone a day without speaking to each other. 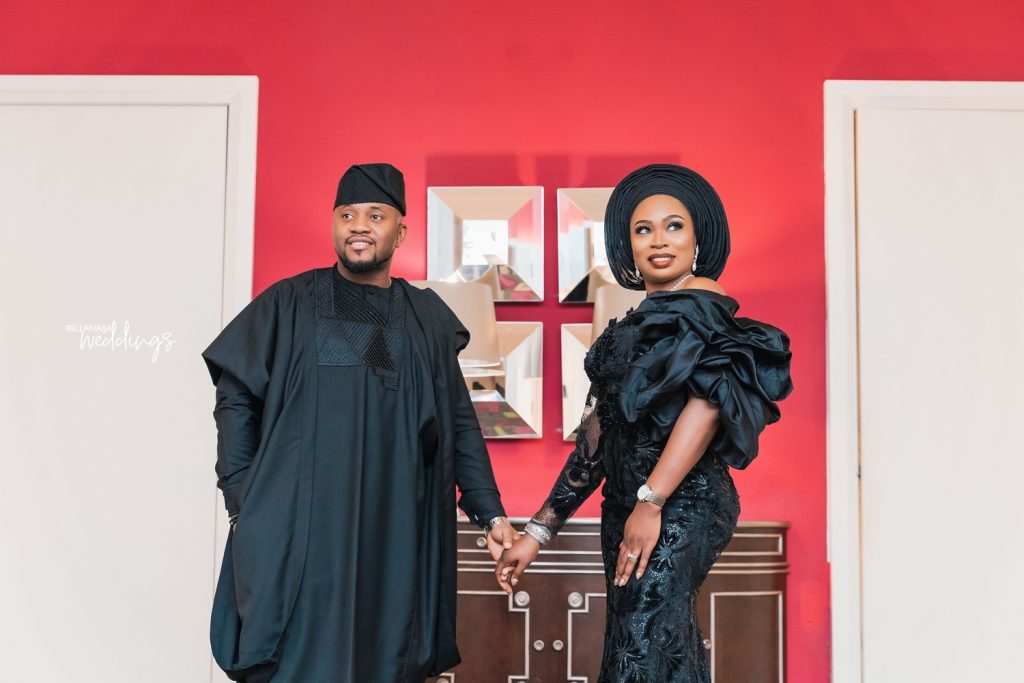 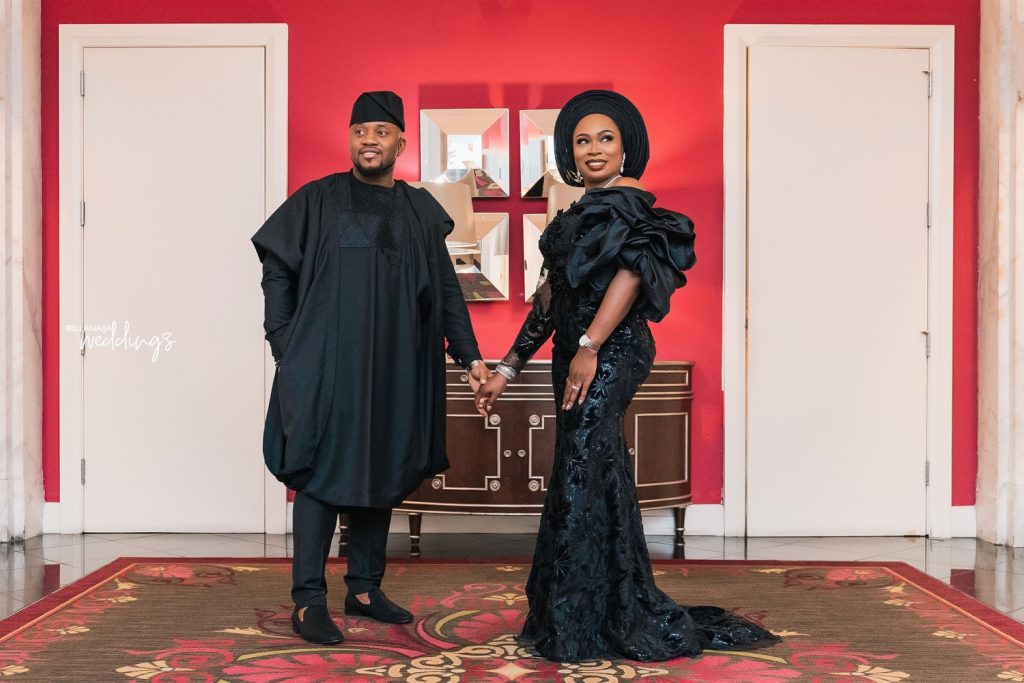 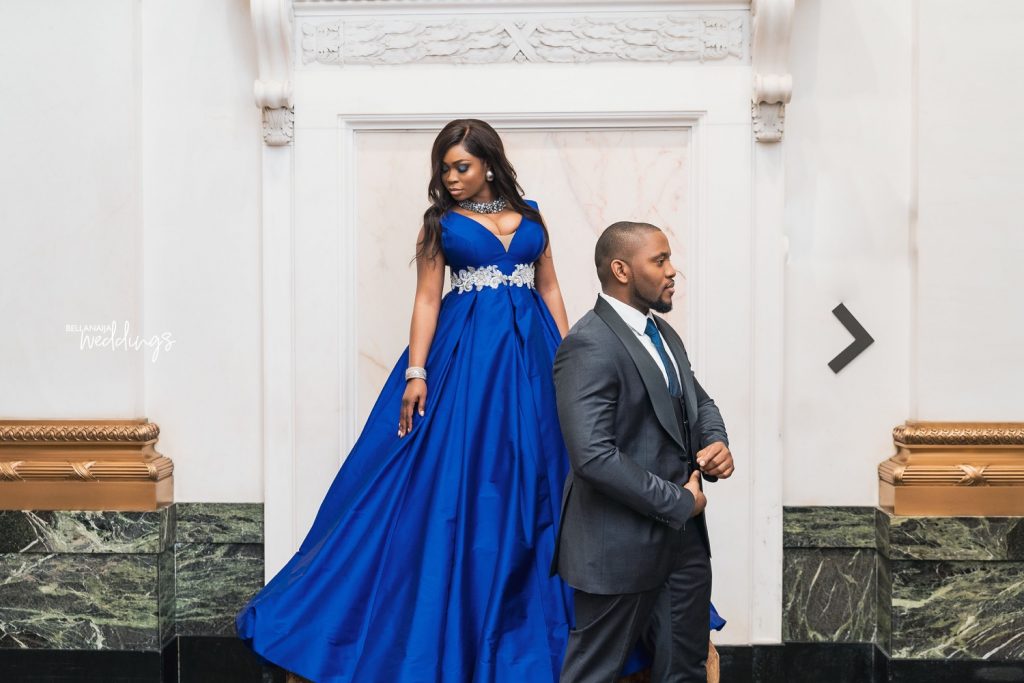 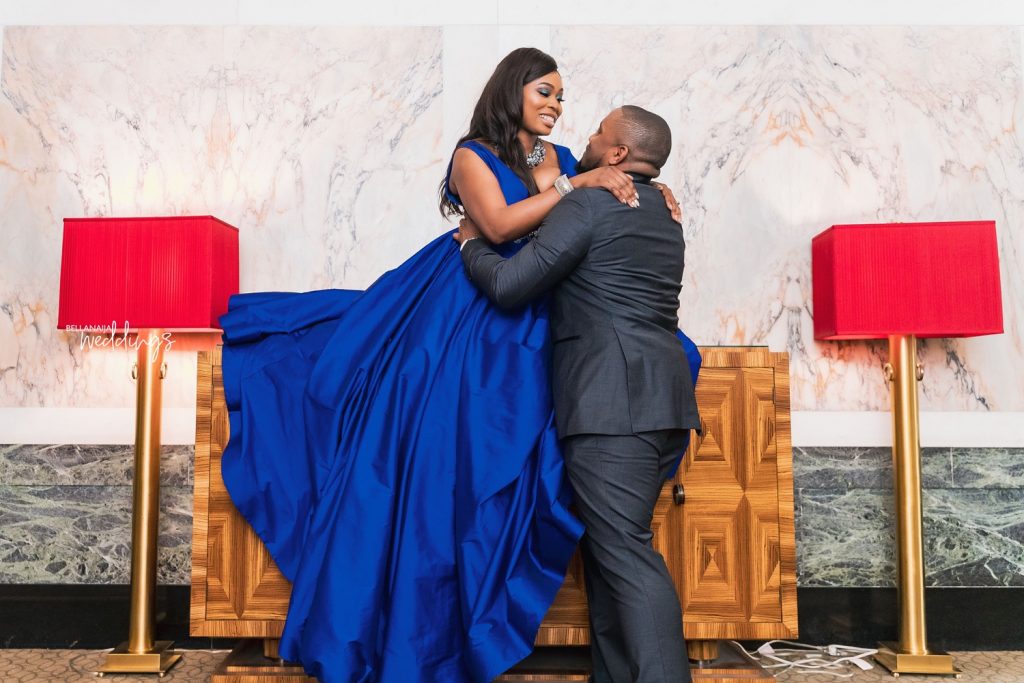 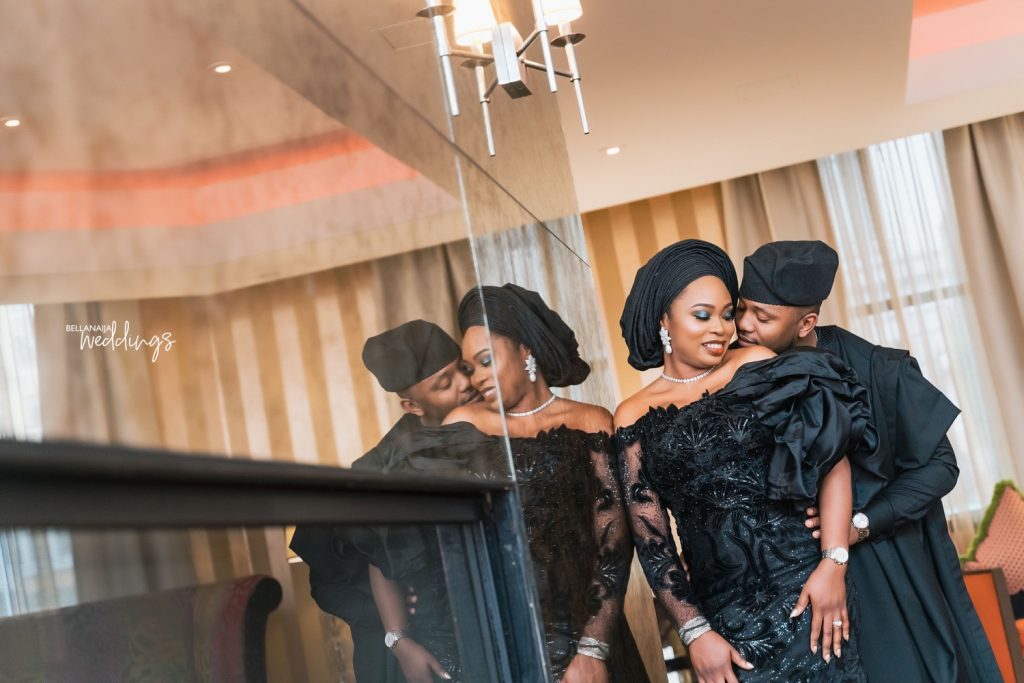 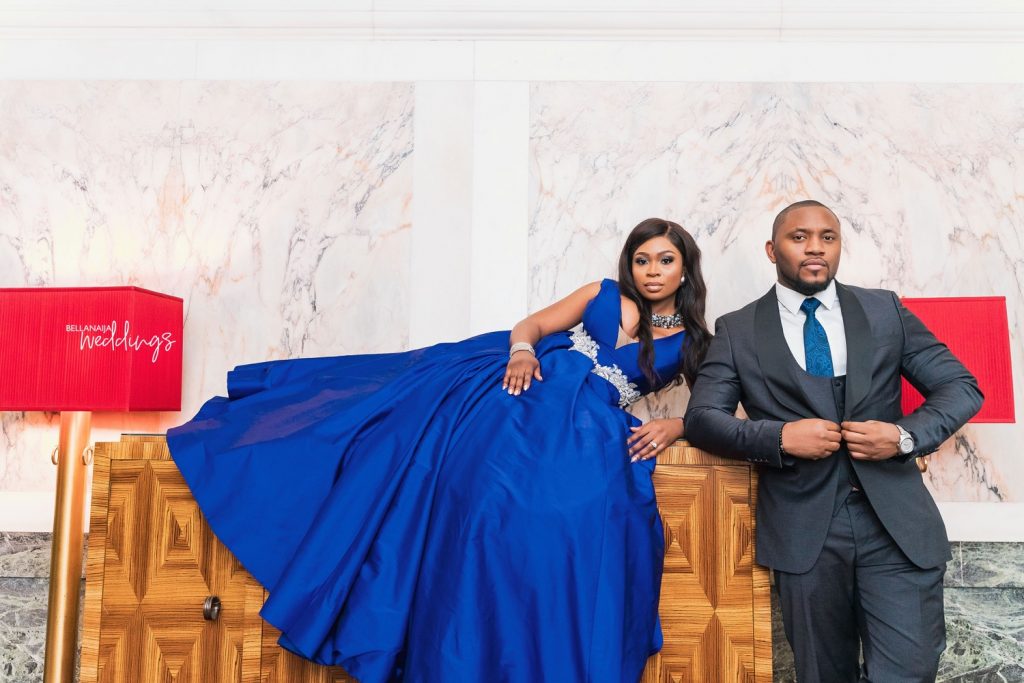