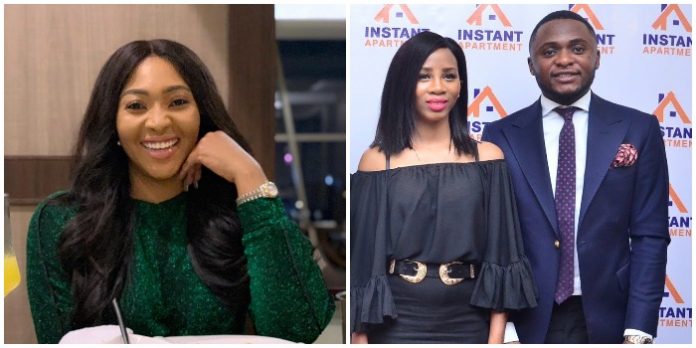 Fans of Nollywood actress, Lilian Esoro have stormed her Instagram page to show solidarity with her and also, have a go at her ex-husband following the his revelation of his newest affair with another woman. 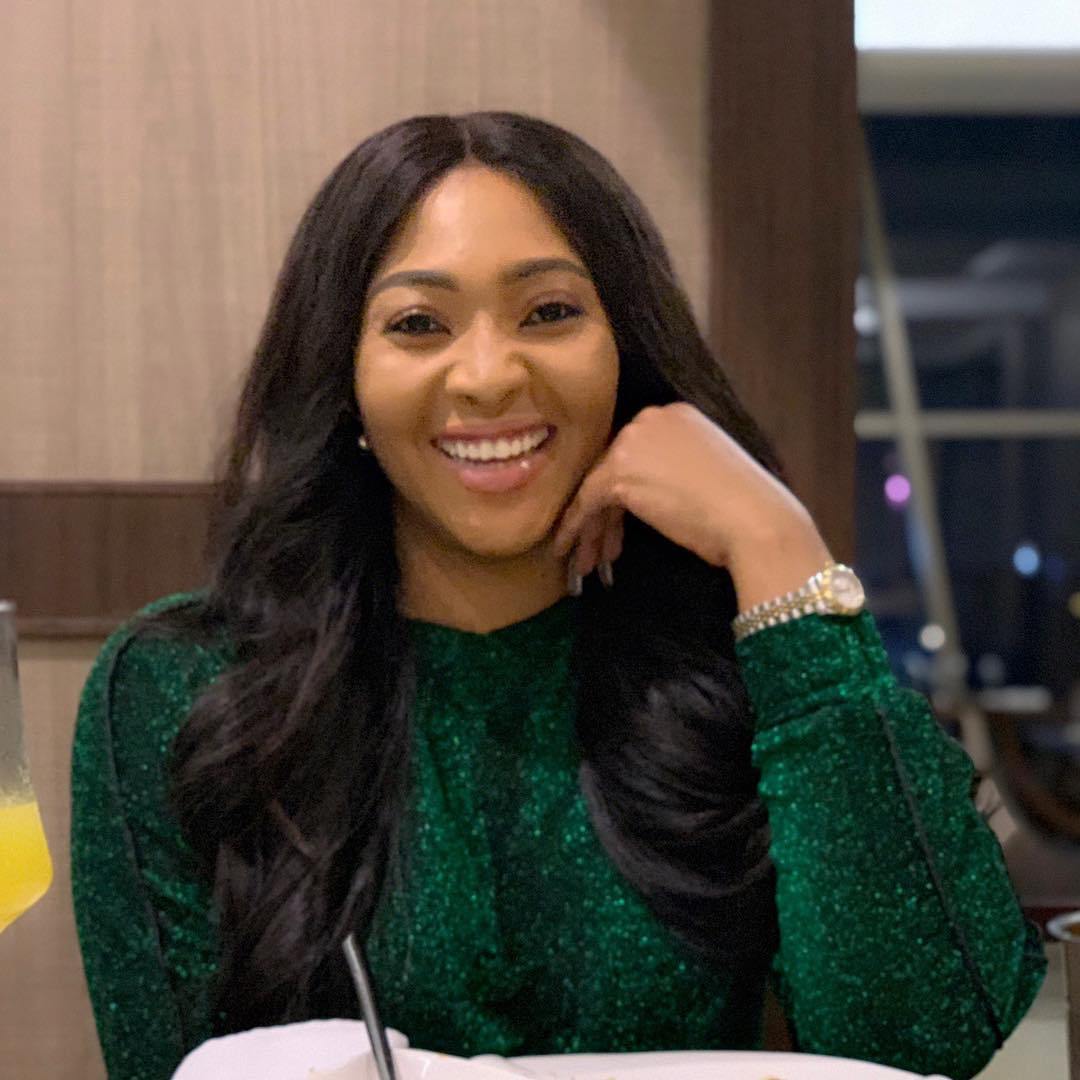 News making the rounds currently is of the music mogul impregnating his former staff member, a lady identified as Nicola Siyo, said to be of South African descent. 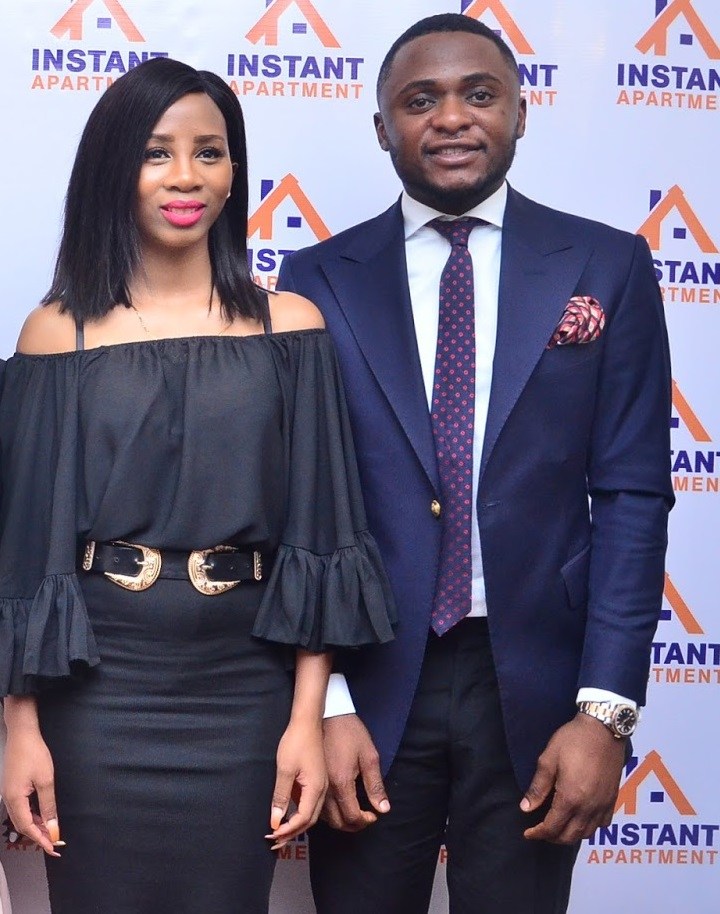 The music mogul has however confirmed the news and even stated in a statement he released earlier today, that he is not stopping yet and hopes to have 2 more children.

The whole saga has caused Lilian Esoro’s fans to out the music executive over what some consider as a show of total irresponsibility, while some apologized for speaking ill of her in the past. 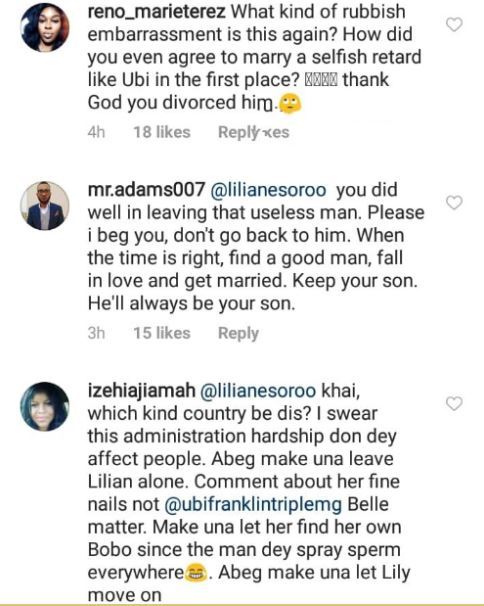 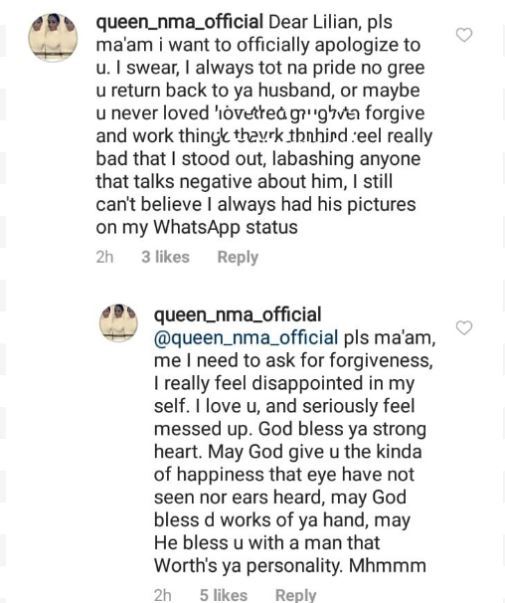 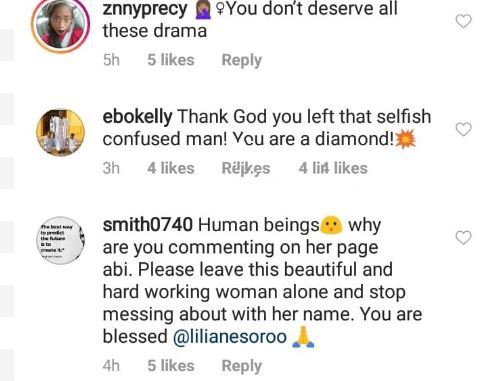 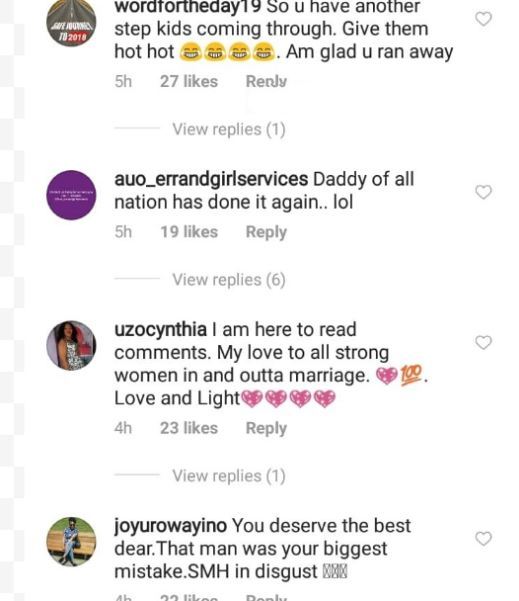