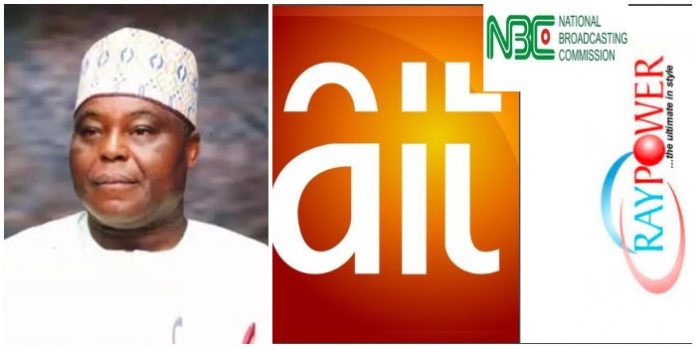 At a press briefing in its headquarters in Abuja, nation’s capital, the Nigeria Broadcasting Commission (NBC) gave insight into how it came about the decision to suspend the license of DARR Communications, owners of the AIT and RayPower FM.

Modibbo Kawu, the director general of NBC, read out what the commission thinks as the many sins committed by the media houses founded by Chief Raymond Dokpesi, a chieftain of the Peoples Democratic Party (PDP). 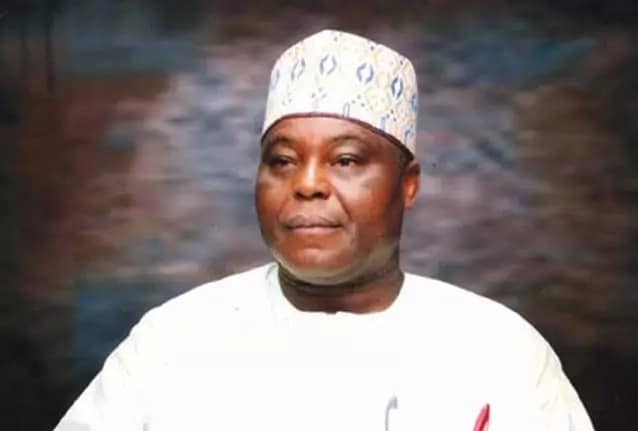 He, however, said the sanction had nothing to do with political partisanship.

Following monitoring reports and complaints from concerned Nigerians about the broadcast contents of Daar Communications Plc’s AIT/Raypower broadcast stations, the NBC have over the last 2 years summoned on several occasions management of the company to address issues regarding the operations of AIT/Raypower with the company, particularly, Political Platform and Kakaaki aired on AIT.

In one of our meetings, held on 2nd June, 2017, the Commission expressed its disappointment with the way and manner Hate Speech, divisive and inciting comments are applied in discussion of national issues in breach of the provisions of the NBC Act and Broadcast Code.

Again, on 15th August, 2017, it became imperative to invite the company for yet another meeting on almost same issues. Furthermore, while addressing another meeting on 7th February, 2018 we highlighted issues of concern to the Commission which indicated that the company had been breaching the provisions of Sections 3.1.2 and 3.1.3 of the broadcast Code. The company’s delegates in their response promised to abate the breaches and comply with the law. 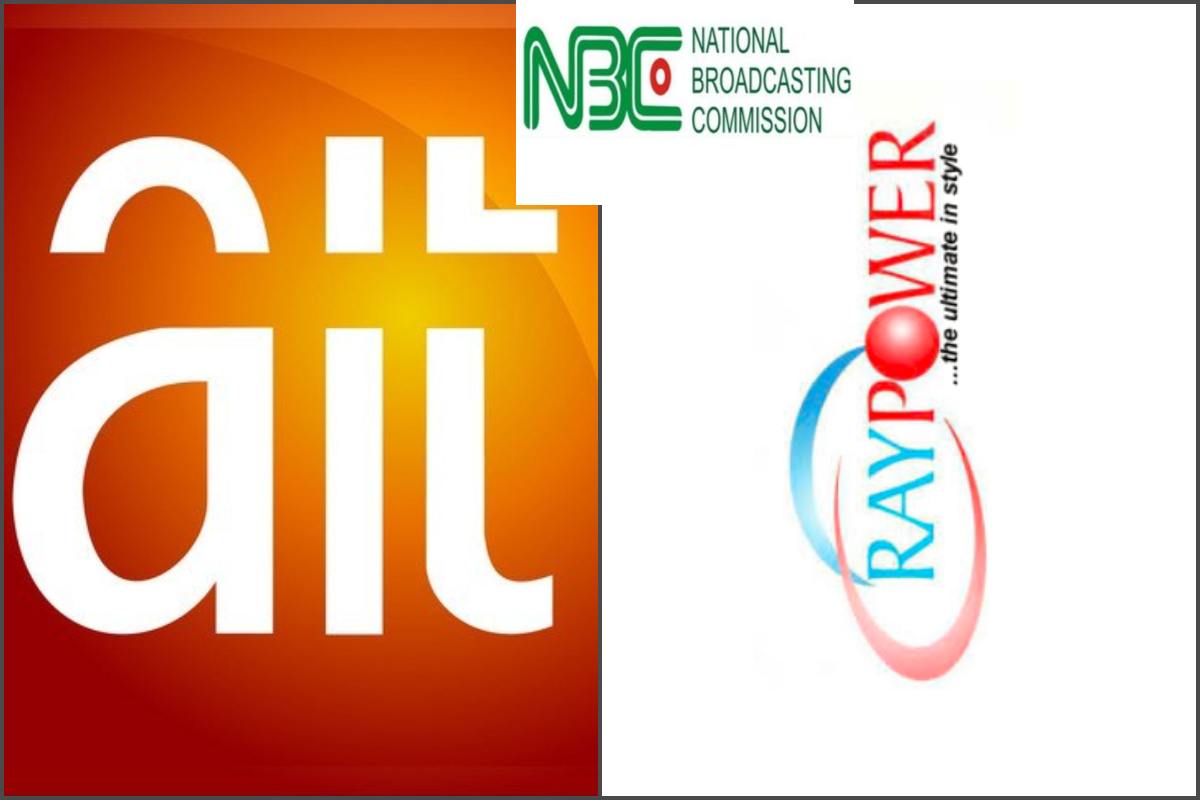 However, on October 18, 2018, the Commission was disturbed with the manner in which social media issues became part of the mainstream media unedited on AIT/Raypower, and was constrained to issue a generic letter to all broadcast stations on

Recently, the Commission’s monitoring reports on AIT/Raypower indicate the use of divisive comments accredited to the segment of “Kakaaki”, tagged, “Kakaaki Social”, where inciting comments like, “Nigeria is cursed, we declare independent state of Niger Delta”, “Nigeria irritates me”, “this country is gradually Islamizing” and other similar slogans are used without editorial control in breach of the broadcast Code. We were therefore constrained to issue Daar Communication letters of warning dated May 27th, 2019.

We also observed from monitoring reports that a documentary on the Presidential Election Tribunal, a pending election petition matter aired on AIT on Wednesday and Thursday, 22nd and 23rd May, 2019 without regard to the provisions of the Broadcast Code. The Commission, in line with its regulatory powers again cautioned AIT in another letter also dated 27th May, 2019.

However, instead of making amends, the management of Daar Communications Plc resorted to the use of media propaganda against the regulator. Even the letters from the NBC were posted on social media platforms.

Needless to state that Daar Communications have over the years turned themselves into a bad example of how a professional broadcast outfit should not be run.

In their relationship with the NBC, Daar Communications carry on, as if it is beyond the regulatory direction of the Commission. They don’t pay their licence fees as and when due.

Its broadcast is patently partisan and one sided and deliberately inciting and heating the polity. The management of the Company has created the habit of using the channel to fight its personal battles contrary to the statutory requirements of the law.

Today the 6th of June, 2019, AIT/Rapower embarked on use of inflammatory, divisive, inciting broadcasts, and media propaganda against the government and, the NBC for performing its statutory functions of regulating the broadcast industry in Nigeria.

This decision is based on the provisions of Section 10 of the Third Schedule of the NBC Act Cap N11 Laws of the Federation of Nigeria, 2004, which states as follows:

(d) where in the opinion of the Commission the station has been used in a manner detrimental to national interest.

(g) where there is wilful or repeated failure to operate

substantially as set forth in the licence

(i), where there is violation of or failure to observe any cease and desist order issued by the Commission;

(k), where a provision of the Nigeria Broadcasting Code has been seriously breached; and

The SHUT DOWN order is until further notice.