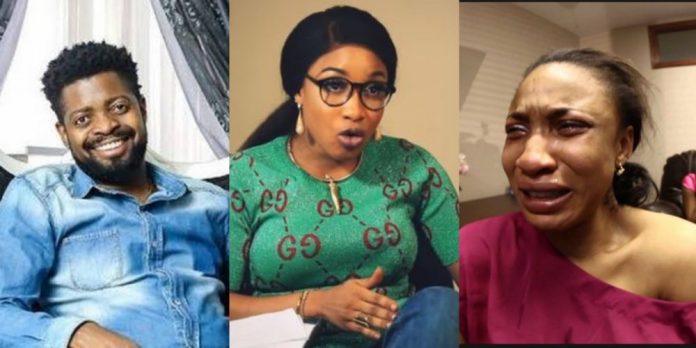 Nollywood actress, Tonto Dikeh, has spilled the beans on her relationship with ex-husband, Olakunle Churchill. The films star has been known to rain insults on the father of her son on social media and she appears to have revealed the reason for her intense dislike for him. 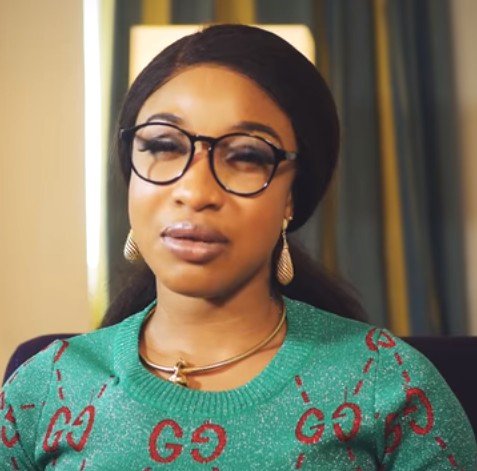 In a revealing video on her YouTube channel, Tonto spoke on Churchill’s diabolical ways, his dealings with internet fraud, his family and how Nigeria’s former president, Obasanjo, is not his father like he claimed.

Tonto explained that Chruchill is into cyber fraud popularly called Yahoo Yahoo. According to her, she found out when she caught him in the middle of red candles with a red cloth tied to his waist with a laptop in his lap.

She said: “Yes! My son’s father is a fraud. He does Yahoo. How I know? Because I caught him in the middle of a red candle with laptop in his lap, with a red pant on, red cloth tied around his waist.” 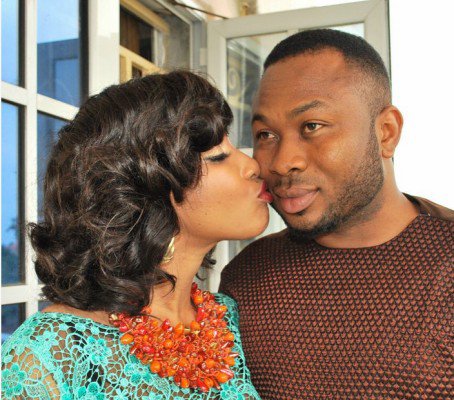 The actress claimed that Churchill lied to her during their whole relationship and his family is a lie. She added that the father of her son was never related to Obasanjo by blood and that he was just Obasanjo’s gardener.

The actress was not done as she also spoke on how the house they lived in during their marriage was actually a rented apartment and not his own like he claimed.

Tonto’s revelation has of course, caused mixed reactions amongst fans, followers and colleagues – Basketmouth who dropped a shade for Tonto Dikeh over the ongoing banter against her ex-husband, Olakunle Churchill, has stated that the internet will be peaceful if network starts checking mental state. 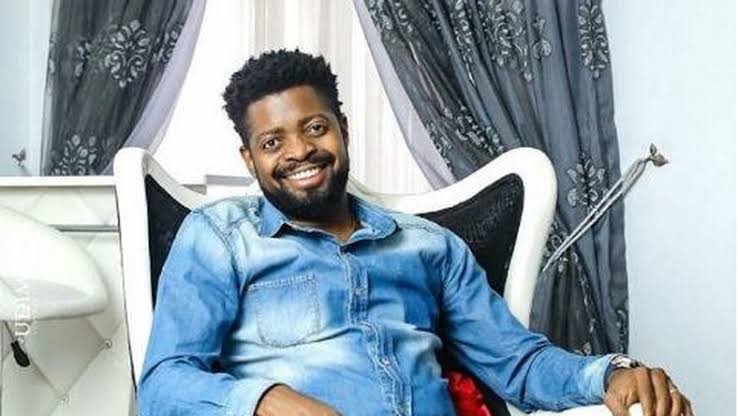 Basketmouth in his shade for Tonto Dikeh, said the mental state of social media users should be checked before they purchase data. 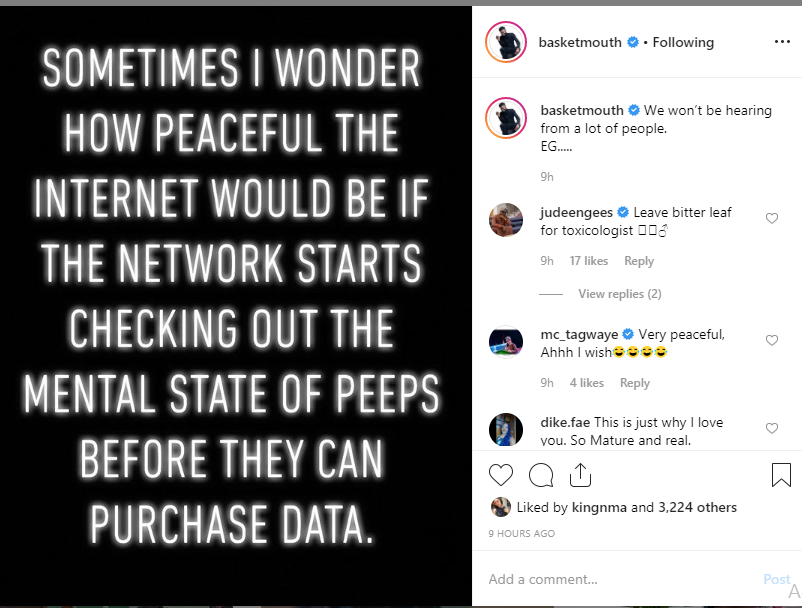