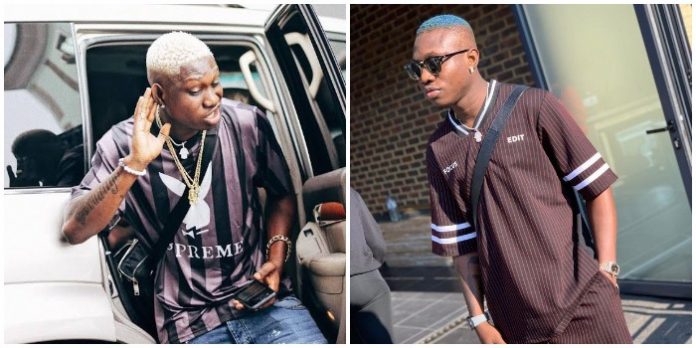 Rapper and originator of popular trend dance ‘Zanku Legwork, Zlatan Ibile has taken to social media to declare he is a baby father. 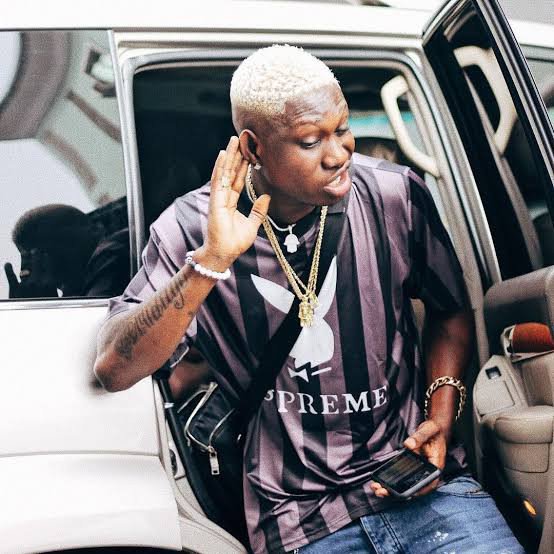 The artists who did not disclose the baby mama or the sex of the child simply used a caption saying baby father. as he uploaded a picture of himself and wrote, 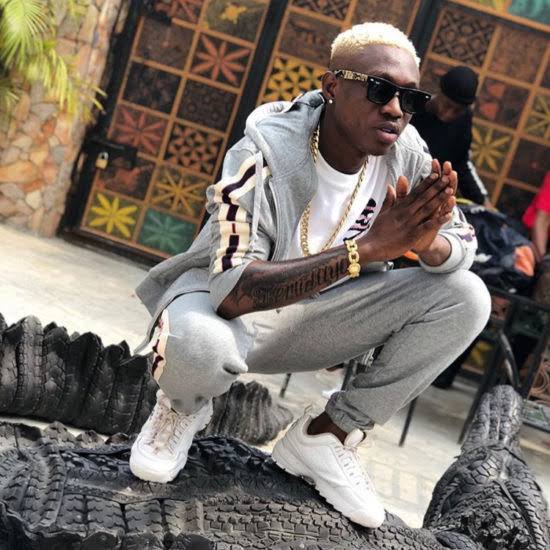 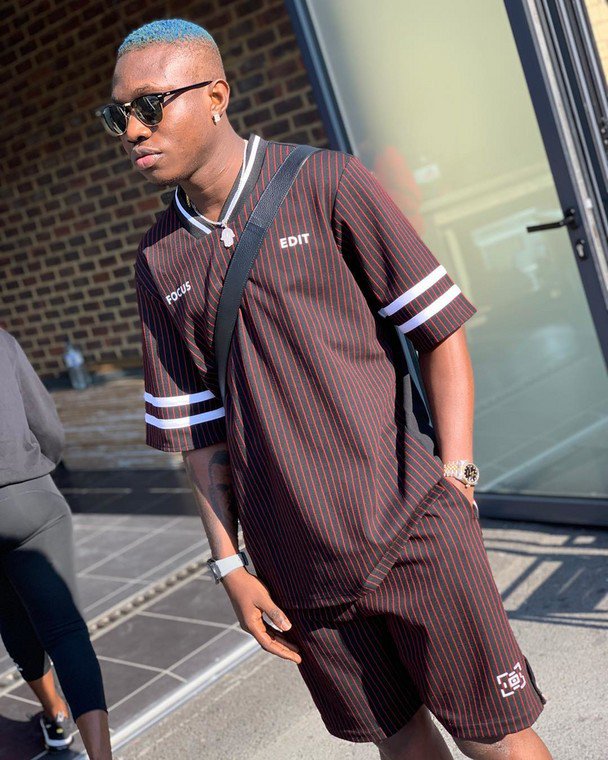 His colleague Chinko Ekun also congratulated him saying “At last, you made it public .. uncle Chinko” 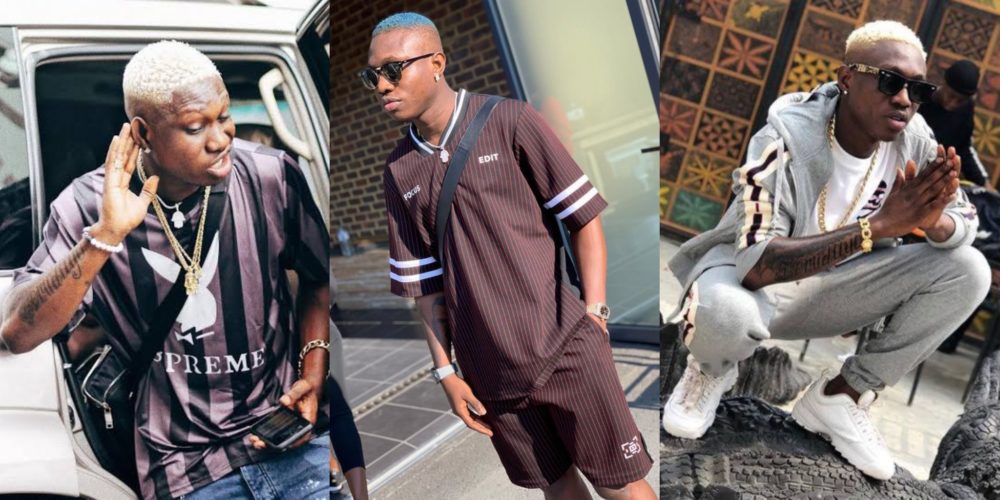 Zlatan’s girlfriend Seyi Amonuga has not said anything about the baby. 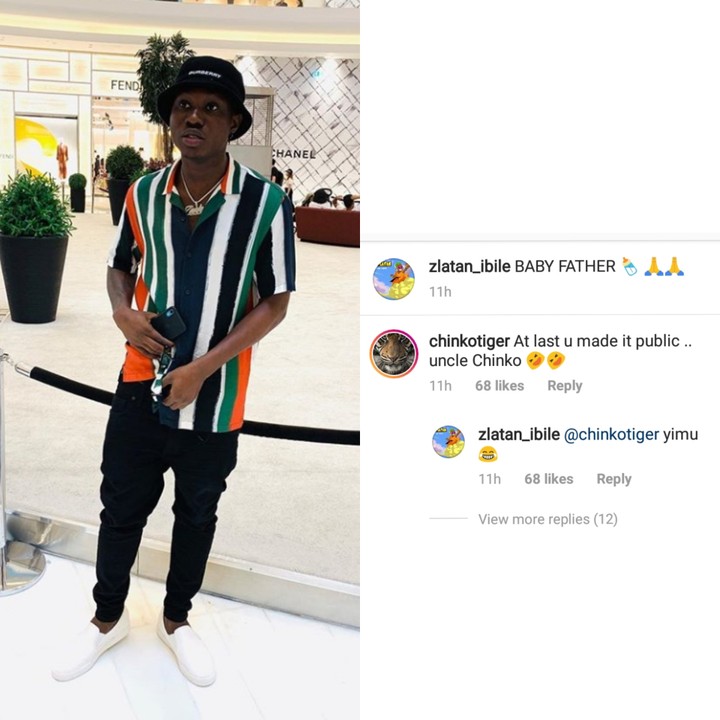