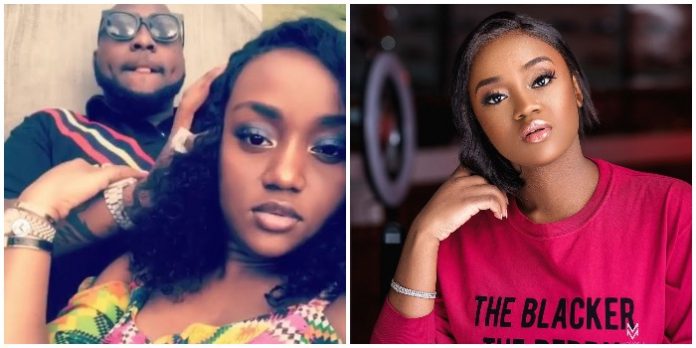 Davido’s girlfriend, Chioma has revealed she is about to sue ‘somebody’ amidst rumours she’s expecting a child with the singer. 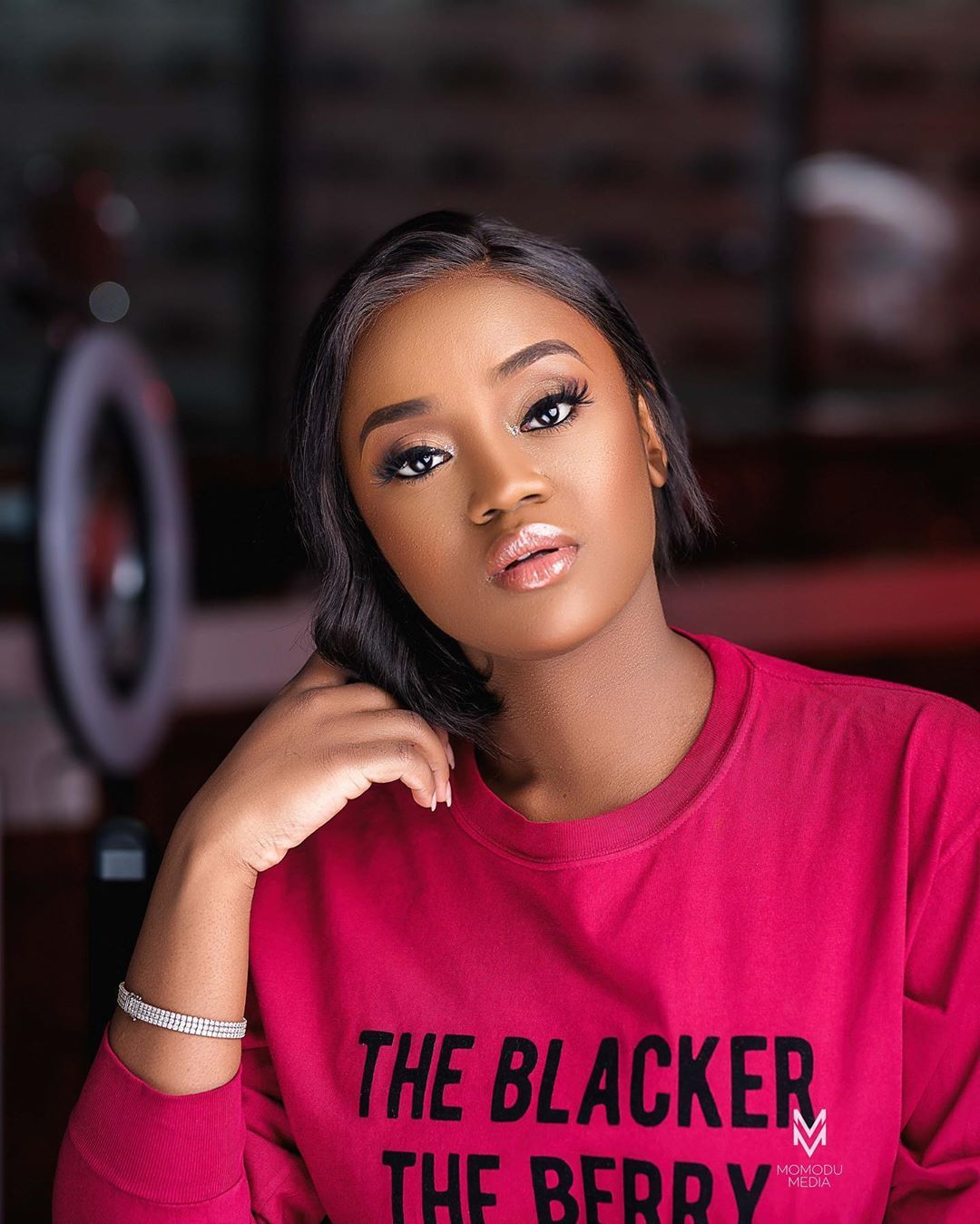 The rumours of her pregnancy began after a new loved-up video of herself and Davido was shared online with many speculating that she’s pregnant with her first child.

Chioma who appeared to be reacting to rumours, took to her Instagram story this afternoon and wrote: ‘I’m about to sue somebody’s a**.’ 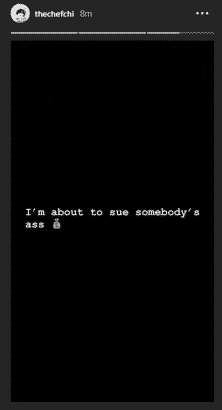 Below is how she reveals she is expecting a child

Chioma in an Insta-story post she shared, confirmed her pregnancy for Davido as she thanked her friends for supporting her thus far. 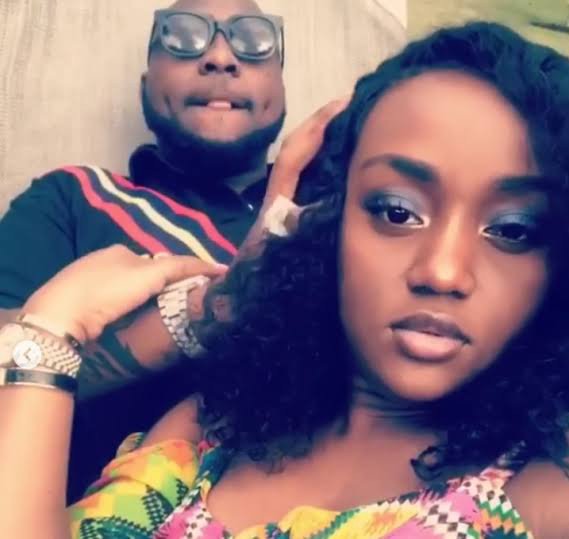 Chioma who confirmed her pregnancy for Davido, sent a shout-out to friends who have stuck with her through weird distant introvert/depression/anxiety/mood swings (which are all pregnancy symptoms). 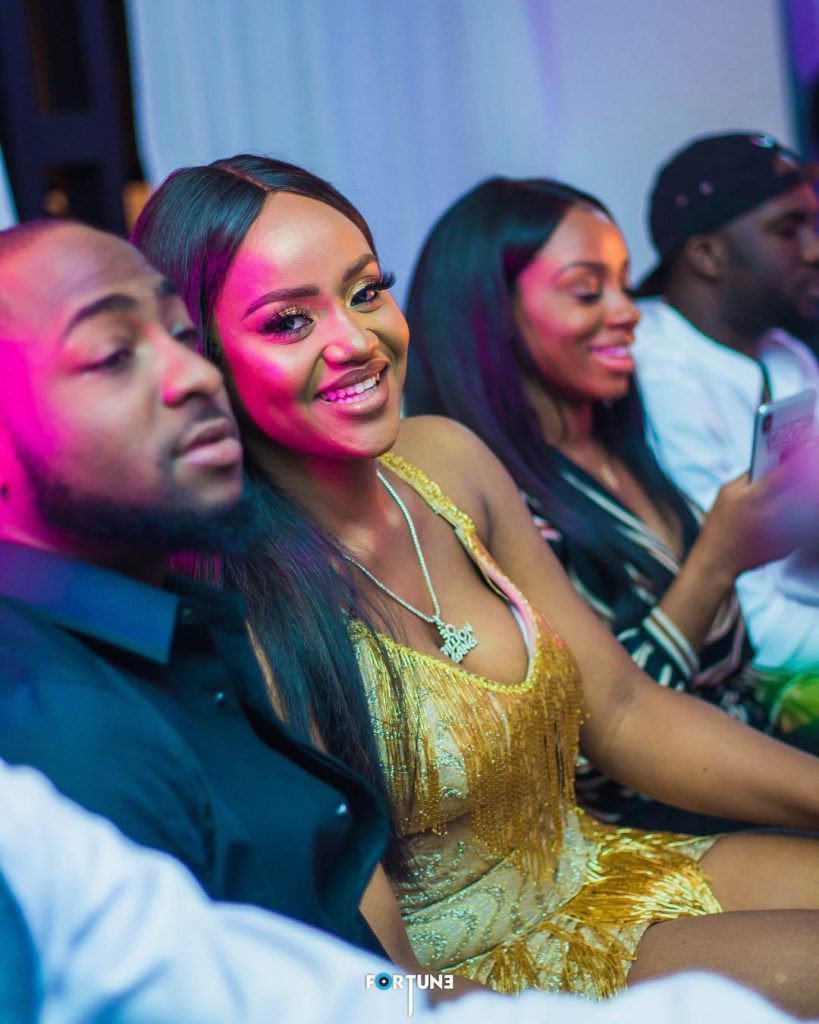 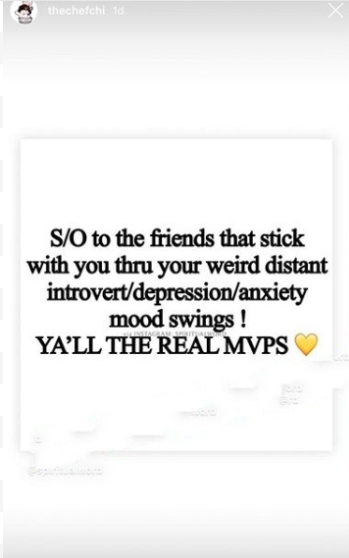 Recall that few days ago, a baby bump video of the superstar’s girlfriend went viral on social media. 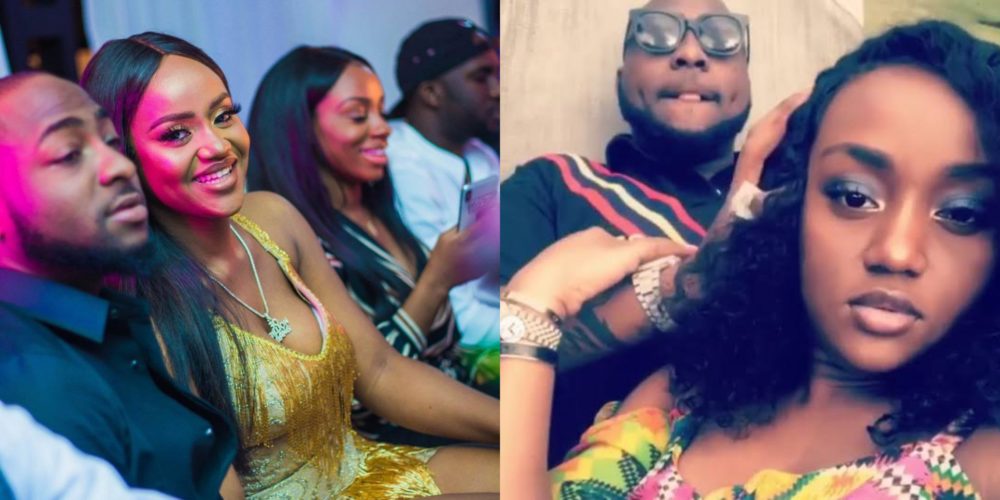 If you have not seen the video, here is it below;