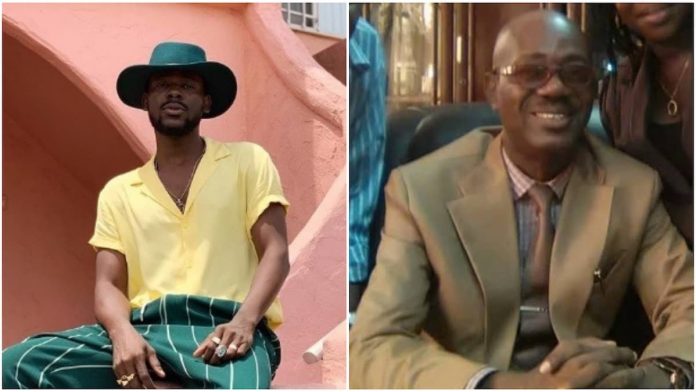 In a report, it was gathered that the singer’s dad Prince Hakeem Adeyemi Kosoko, who was the permanent secretary of education district 4 in Lagos, died on May 27, after battling a strange illness.

Although the celebrity star has remained quiet since news of the sad incident broke, he recently opened up and had a few things to say about the loss of his old man, in a message sent to fans.

The singer while describing his dad as a great man disclosed that he always looked up to him and admired his conviction to remain honest despite working so hard and earning little in return. 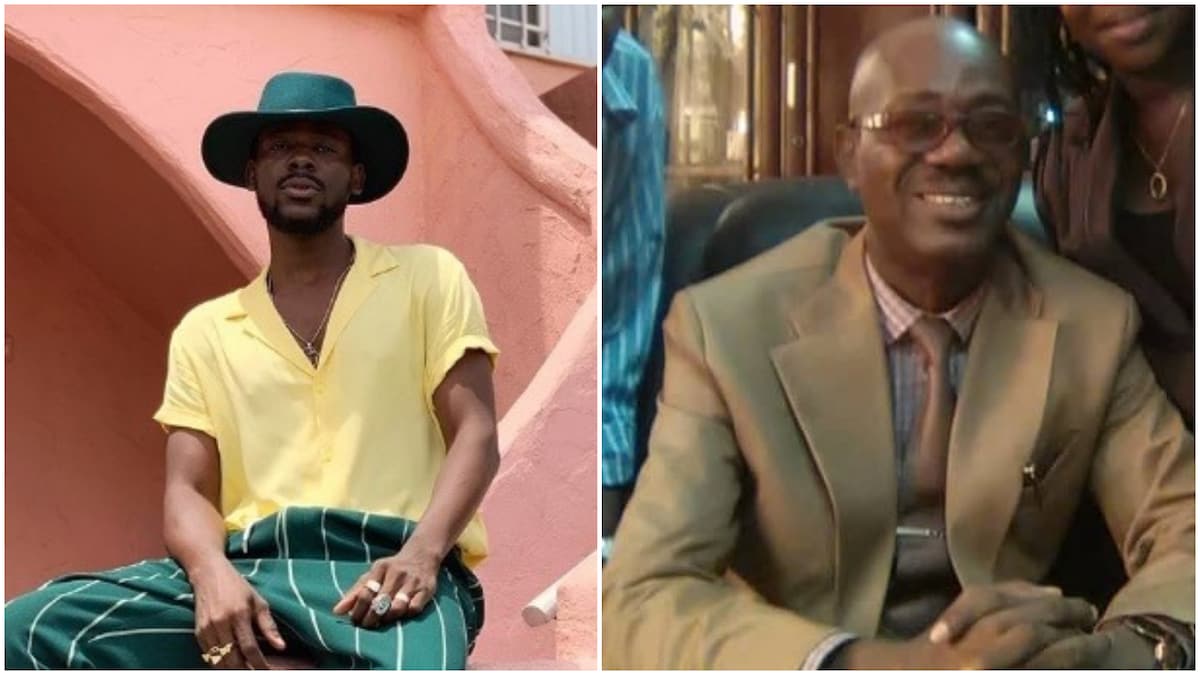 Speaking more on his father’s honest ways and integrity, Gold shared a statement from his late dad which literally summed up the kind of person he was during his time on earth.

“I’ve been in service far too long to let quick money ruin my reputation”. the statement read.

Going further in his address, the bereaved singer expressed his disappointment at how he was not able to do his old man proud to the extent he really wanted to.

“Sadly, I was not done making him proud, there are dreams I had with him in the picture, I don’t know guys, I really wasn’t done.

I find little solace in something I read today. God knows how to write straight on crooked lines. This area is very crooked for me, these are depths of grief that I have never dived. But God…God will figure it out.” he said.

On a final note, he thanked everyone that sent kind wishes and words of support and encouragement to him during what could be described as a trying period in his life.

He said: “I thank you all for your prayers, your support, your kind words. None of them have gone unnoticed. I pray the love you’ve shown me will be accorded you in your time of need.”

Meanwhile, the singer was in the news some weeks ago for his act of kindness towards 2013 Project Fame winner, Olawale. Adekunle Gold upon hearing the young man’s plight and how he had to resort to signing up as a commercial driver, gave him a song and also offered to help him find his feet again in the music industry.