Home OA I have learnt some lessons and I think I am wiser now...

The governor of Lagos state, Akinwunmi Ambode, has said he is leaving office a happy person and much wiser because he has touched humanity through the services he rendered to the people of the state in four year.

The News Agency of Nigeria (NAN) reports that Ambode stated this when he spoke with State House correspondents shortly after meeting President Muhammadu Buhari. 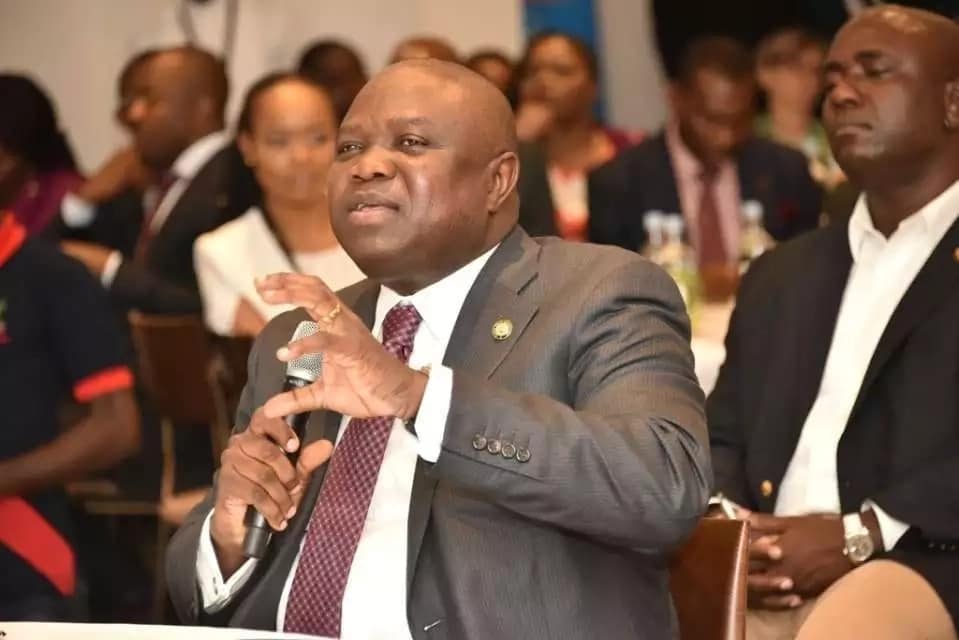 The governor also expressed gratitude to God for giving him an opportunity to govern the state for the past four years.

Ambode said he mounted the leadership of the state as a technocrat but now leaving as a better politician and wiser.

“Every politician learns every day. The mere fact remains that I came in as a technocrat so I used to call myself a techno-politician and I think I am wiser now, I’m more of a politician than a technocrat.

“I have a few days in office, may be 16 days or so to leave office but what is most important is that I was able to have that opportunity form God to be elected as governor of Lagos and also to touch humanity in a way that I deemed fit,” he said.

The governor said his government did its best adding that most of the projects and the activities it carried out in Lagos were more or less people-friendly.

“I just think that a lot more people have enjoyed the benefits and the dividends of democracy than we actually met. It gives me joy that you are able to touch lives wherever you find yourself.

“You have to just make positive difference to people or Nigerians, that’s the whole essence of service. I’m grateful that I had that opportunity,” he said.

Ambode told journalists that he was in the State House to thank President Buhari for undertaking a visit to Lagos recently.