Home My Story “I ALMOST GAVE UP! The Devil really had me” – Pretty Lady... 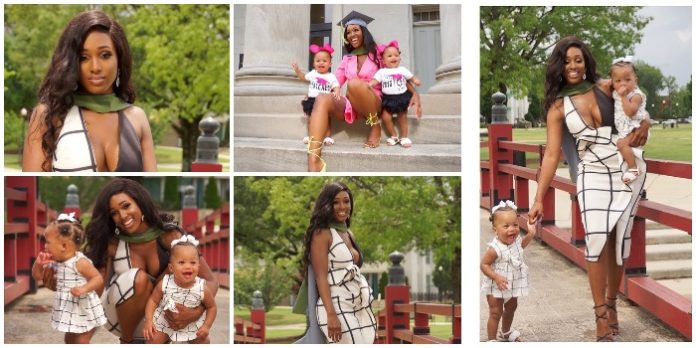 Lady Shares Her Story After Finding Out She Was Carrying 5 Months Twins when she started her graduation problem in which her program director told her to come back next year, Below is what she wrote: 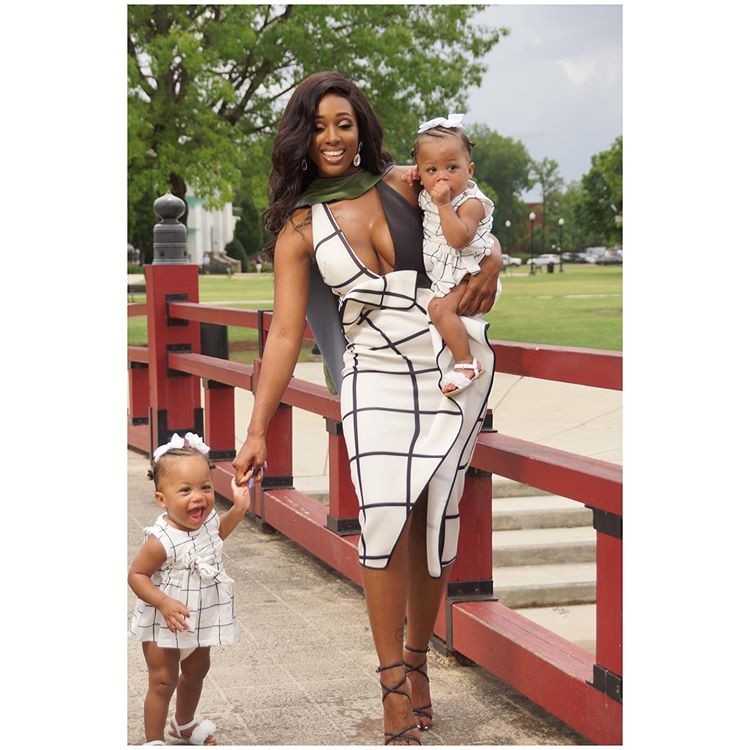 “I ALMOST GAVE UP! The Devil really had me. NOTHING could have prepared me for the journey that I’ve been through…Our program started off with 26 people and I am now 1 of 17 that will be graduating.

5 months after starting my graduate program I found out that I was pregnant. When I told my program director I was expecting he told me I should just take time off and come back next year because it was going to be too hard to finish the program with a baby and “nearly impossible” to do it with two. 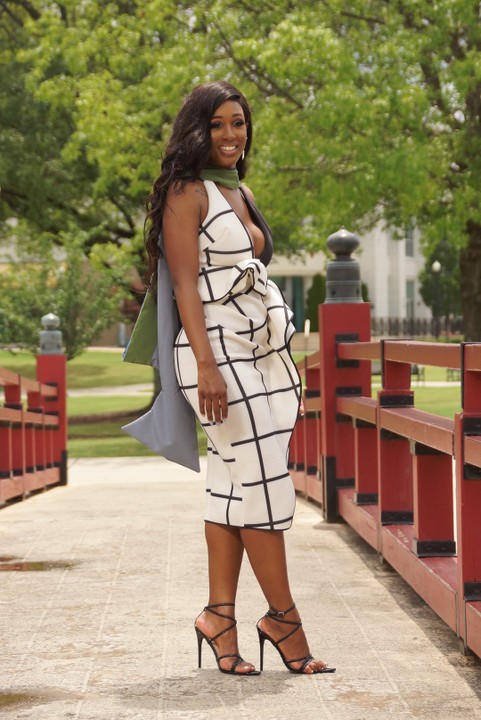 I went to class every single day literally until the day I gave birth. I was determined to finish. Only after a week of giving birth via c section I was back in class because i was told it was “unacceptable that I missed a week of school” Who would’ve known that for the next 15 months I would endure the hardest year of my life��. Being a mother is hard enough but being a single mother to two kids while being a full time student and living away from family and friends literally having no physical support is a different type of hard. 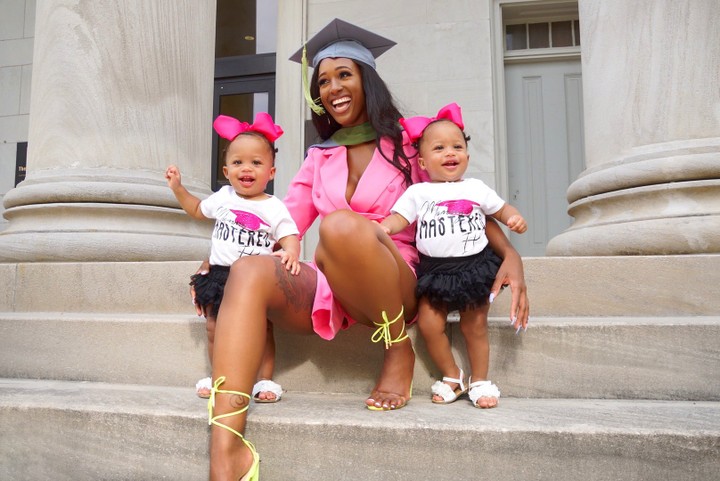 I did it all by myself I woke up at 5 AM to get my kids to daycare as soon as the doors opened to be at the hospital for rotations at 7 AM everyday and still being responsible for online work. I honestly thought dropping out would be the best choice for me, but I knew I couldn’t let my kids down and I was only giving the devil what he wanted. I knew I would not only disappoint myself but everyone who was rooting for me. I worked so hard y’all , it was times I cried myself to sleep and asked God why was I alone. 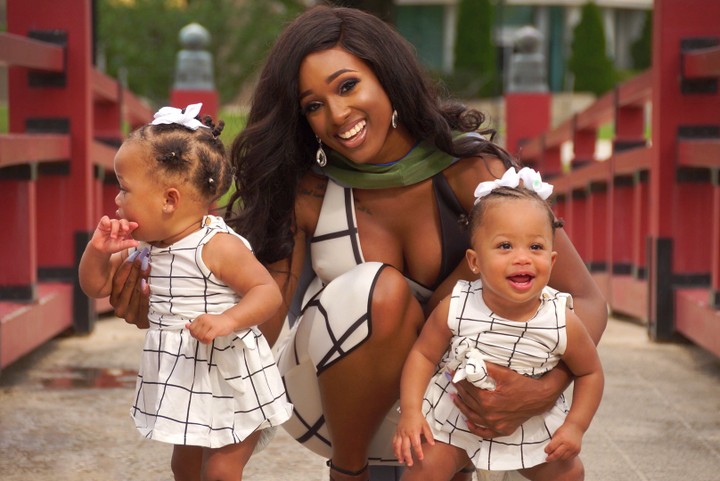 Why was I raising two kids alone with no family or friends here to support me while trying to put myself through school But he had a plan for me, and WE made it! I persisted , I finished. I have achieved not one but TWO degrees Two years,two kids and TWO degrees later. By Gods grace… we didn’t just do it , WE MASTERED IT!!!! I am receiving my second bachelors in Cardiovascular Sonography and a Master’s in Health Science ��‍⚕️��‍�August 16th, 2019 �” 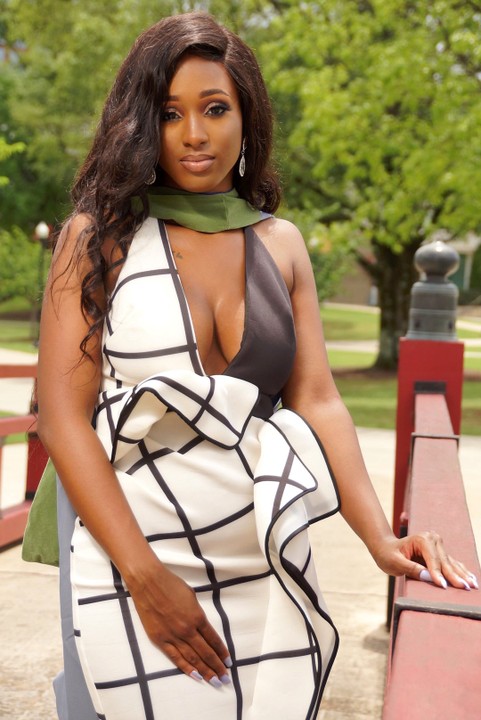 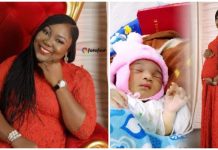