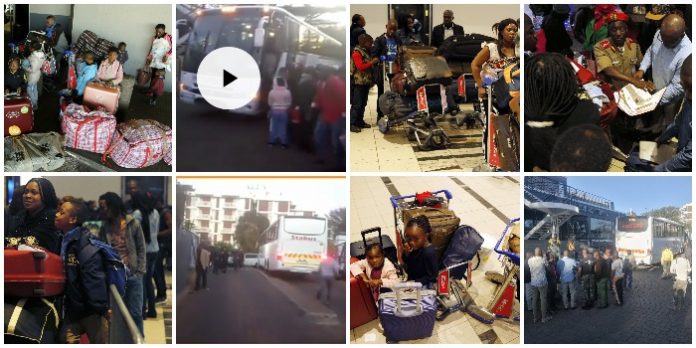 A group of Nigerians boarded a free flight from Johannesburg to Lagos on Wednesday, following a week of violence targeting foreigners in South Africa that has stoked tensions between Africa’s two largest economies. 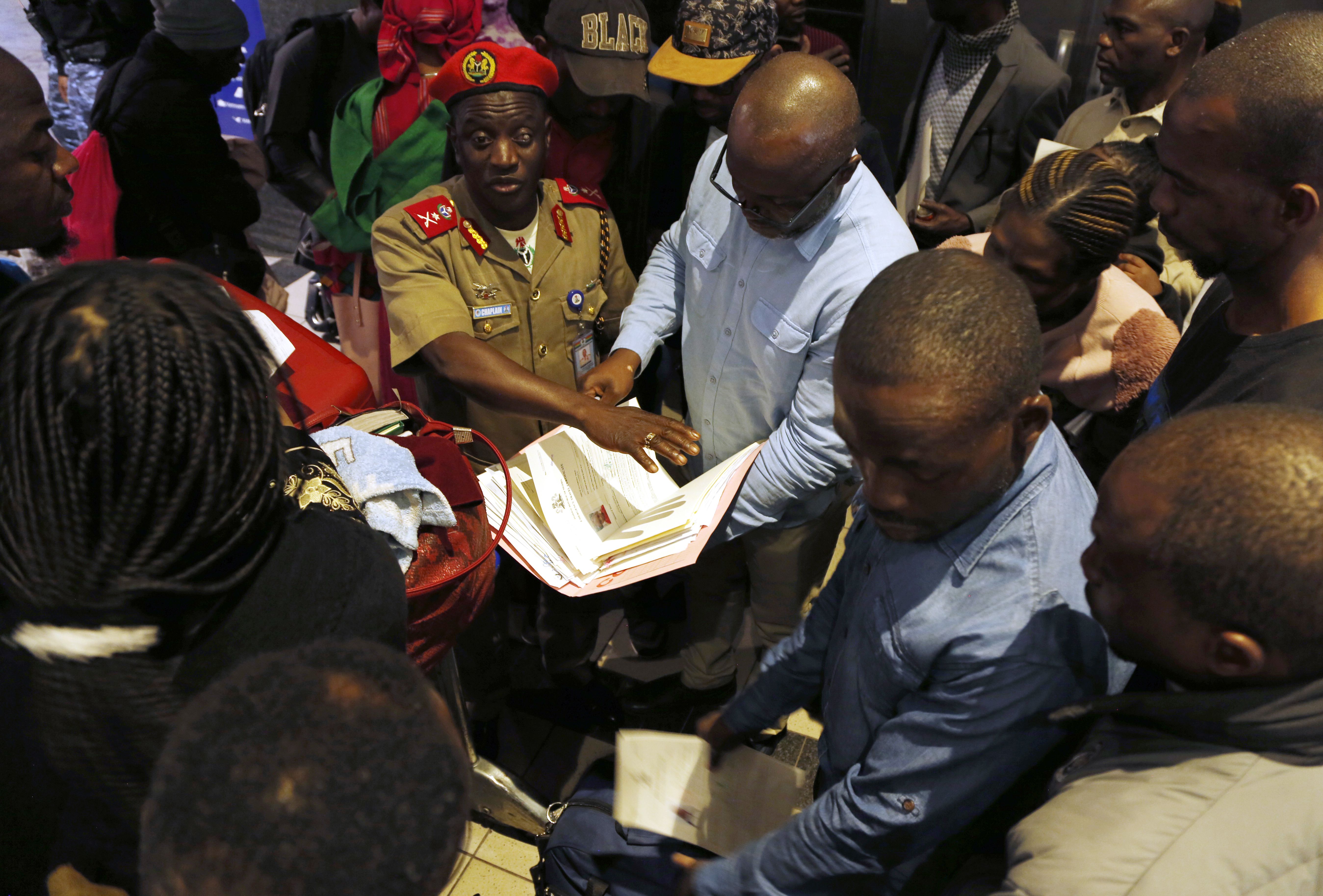 It was not immediately clear how many people were on board the flight, operated by the private Nigerian airline Air Peace, but Nigeria’s government said it estimated 313 people would board.

In total, 640 Nigerians living in South Africa had registered at Nigerian missions to take the flights offered by the airline last week after bands of South Africans launched violent attacks against foreign-owned shops and stalls, looting and burning the small businesses and attacking some of the shopkeepers.

The violence has killed at least 12 people, and police say they have arrested more than 700 people in the attacks spread across Gauteng province, where Johannesburg and Pretoria are located. 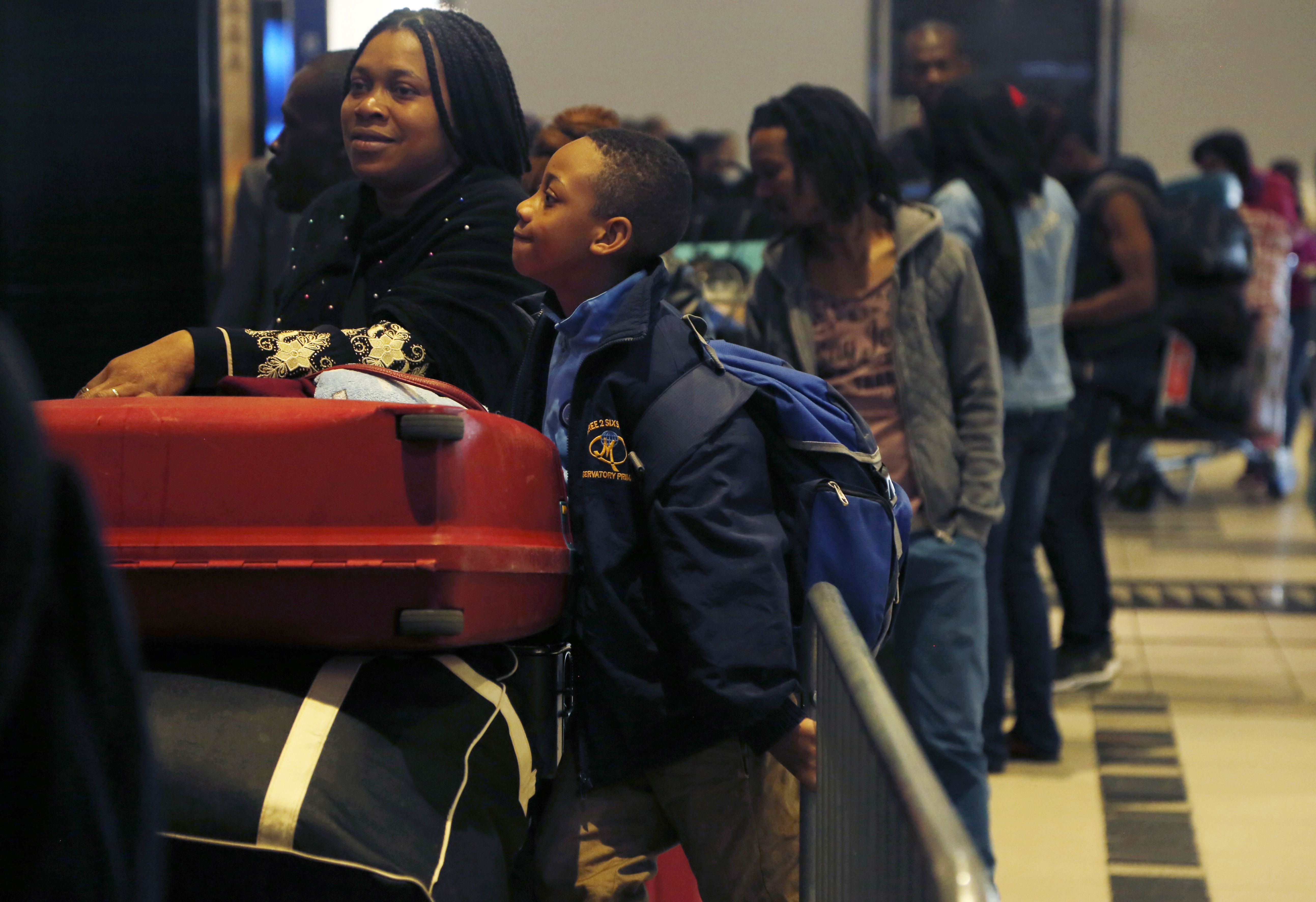 The nationalities of those killed have not been announced but Nigerians, Ethiopians, Congolese and Zimbabweans have been attacked, according to local media.

Precious Oluchi Mbabie, a 35-year-old Nigerian woman who has been working as a fashion designer and seamstress in a Johannesburg suburb, boarded the flight with her three children, leaving her husband behind. 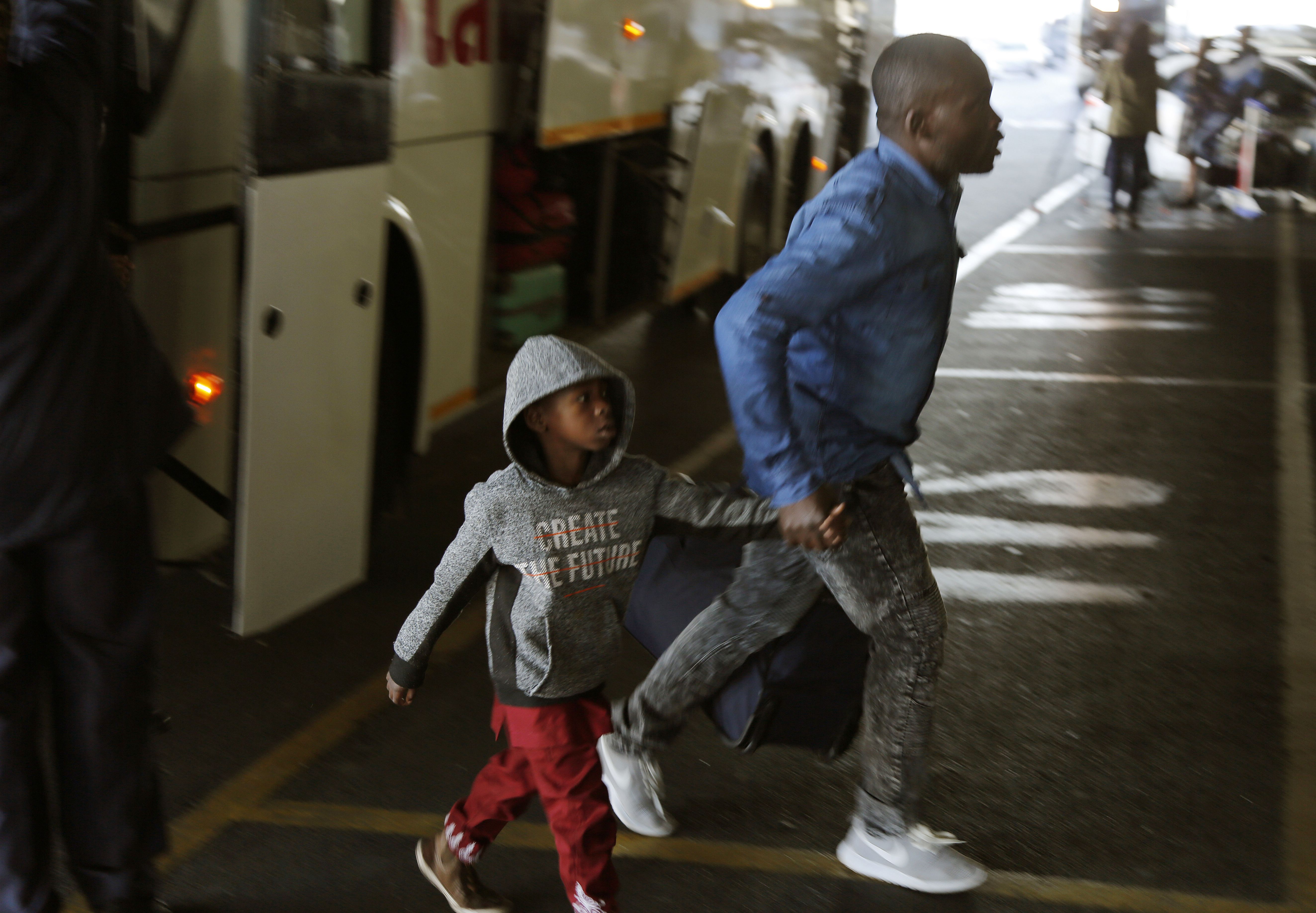 “We agreed that it is better I go back home with the children,” says Mbabie. She and her family live in Rosettenville, one of the first areas to be affected by the violence. “Where we are staying is very dangerous because of xenophobia,” she said. “They say they don’t want any foreigners there.”

Air Peace’s offer to fly Nigerians home has been endorsed by the Nigerian government, which has been outraged over the latest wave of xenophobic violence to hit South Africa. 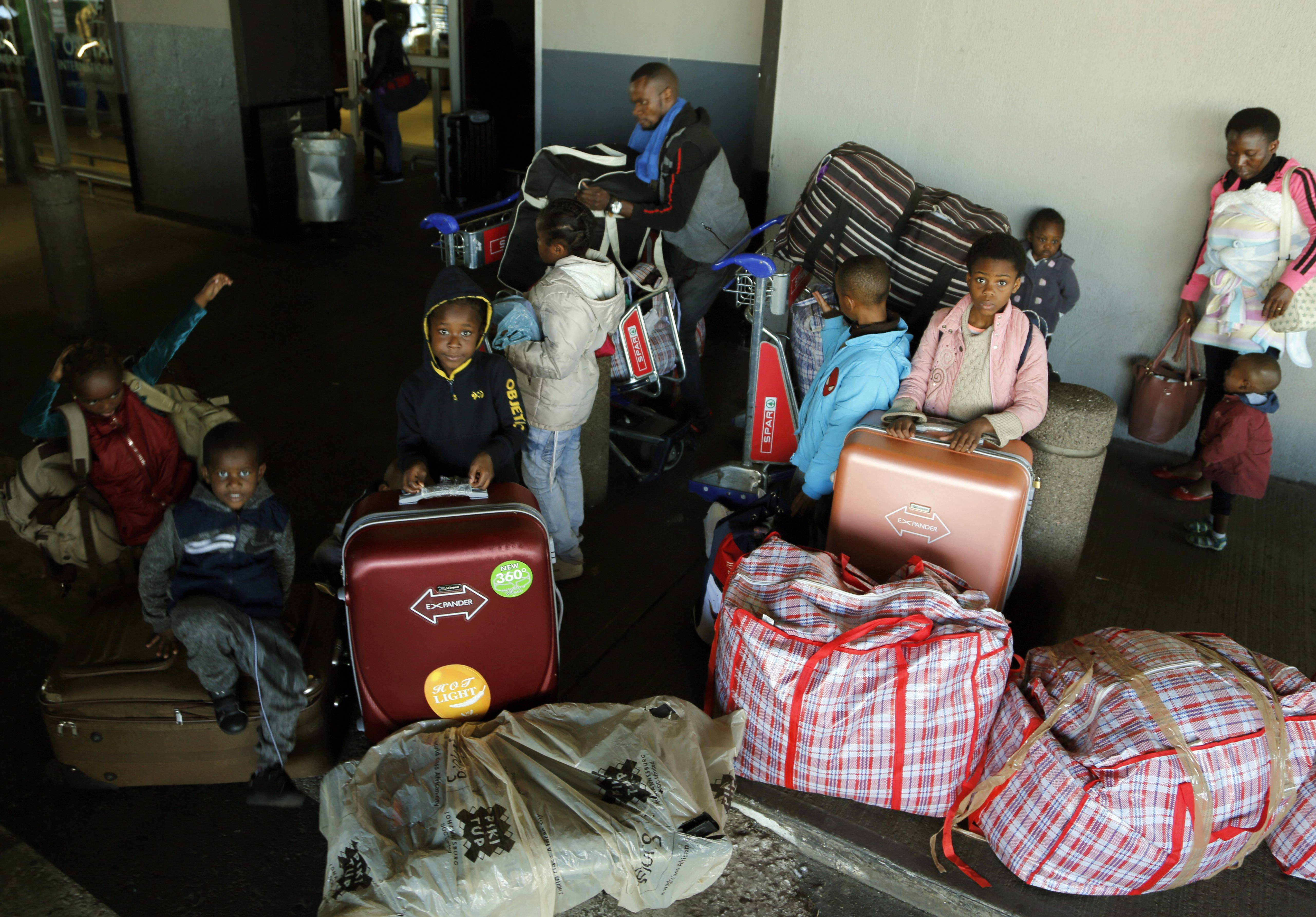 Nigeria’s Minister of Foreign Affairs Geoffrey Onyeama called the attacks “sickening,” and the government recalled its High Commissioner to South Africa and boycotted a high-profile meeting of the World Economic Forum on Africa in Cape Town last week. 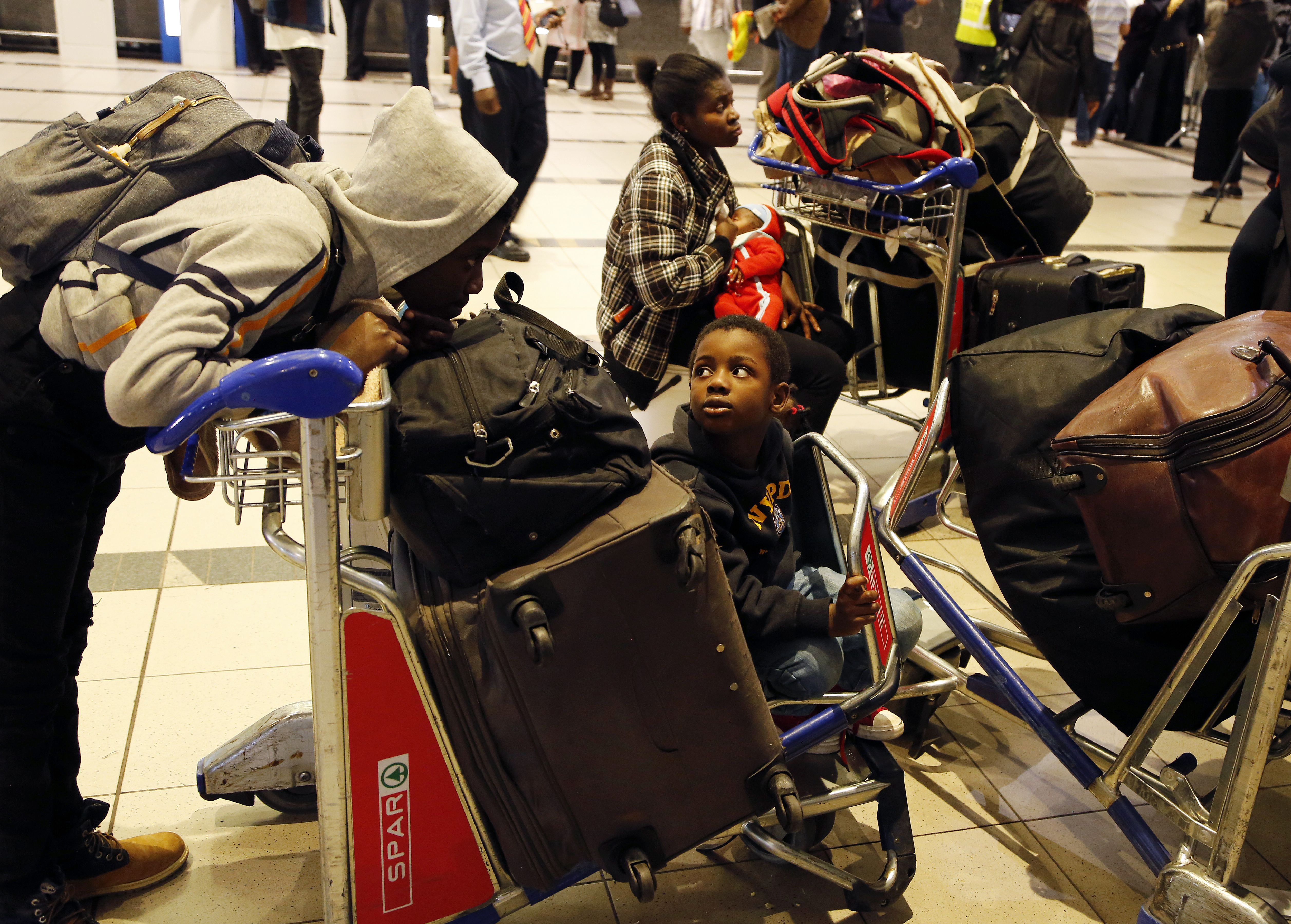 Nigerian president Muhammadu Buhari is scheduled to visit South Africa on a state visit in October, and the attacks are expected to be on the agenda. A second flight is expected to leave Johannesburg for Lagos on Thursday or Friday, with some would-be evacuees on board who were turned back from the OR Tambo International Airport in Johannesburg on Wednesday as they weren’t carrying the right paperwork. 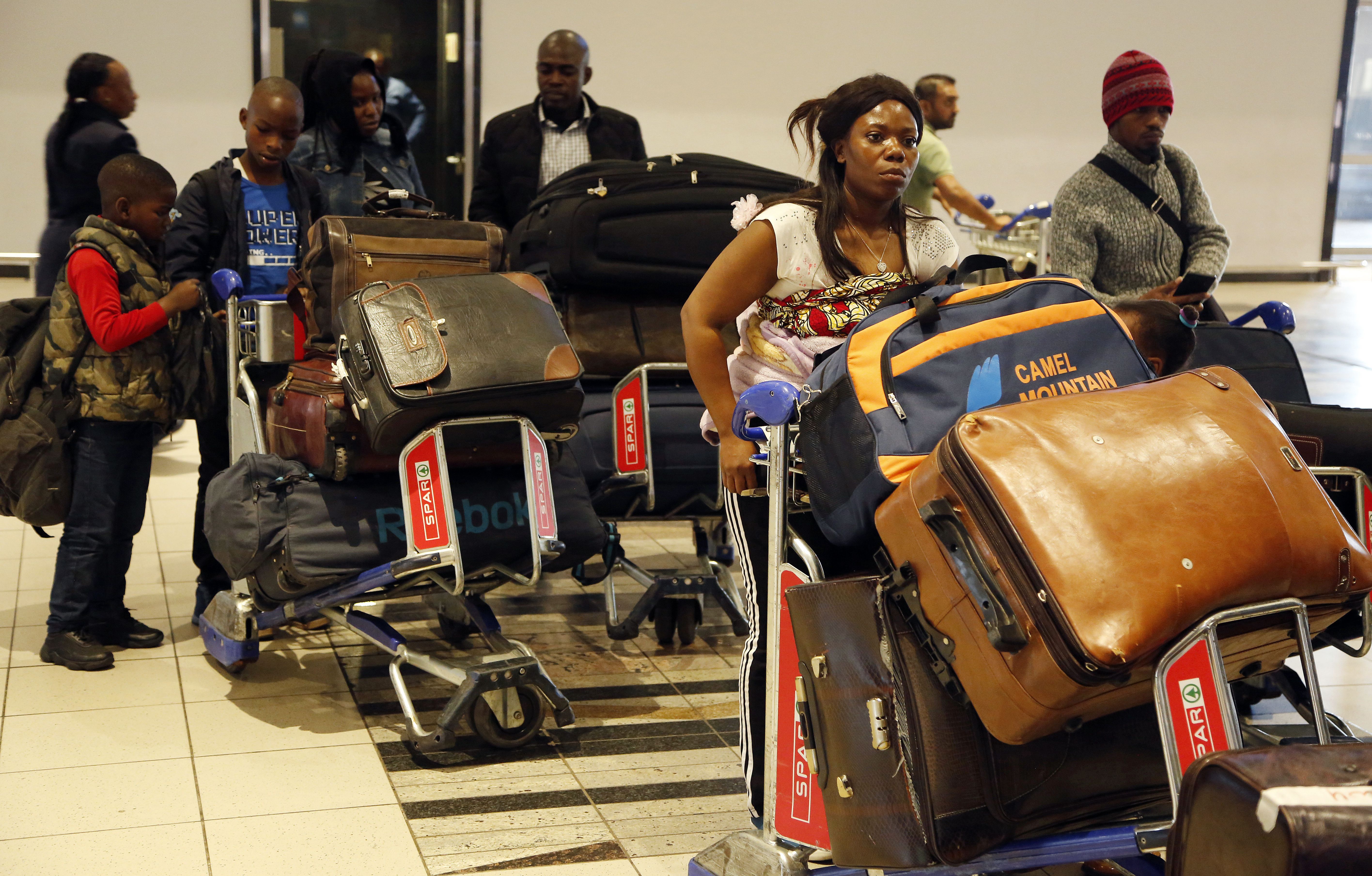 Francis Mark, a 34-year-old Nigerian who had his documents in order to board the Wednesday flight, said he was leaving his hair salon business in Germiston, east of Johannesburg, after running it for two years. His shop was looted in last week’s violence. 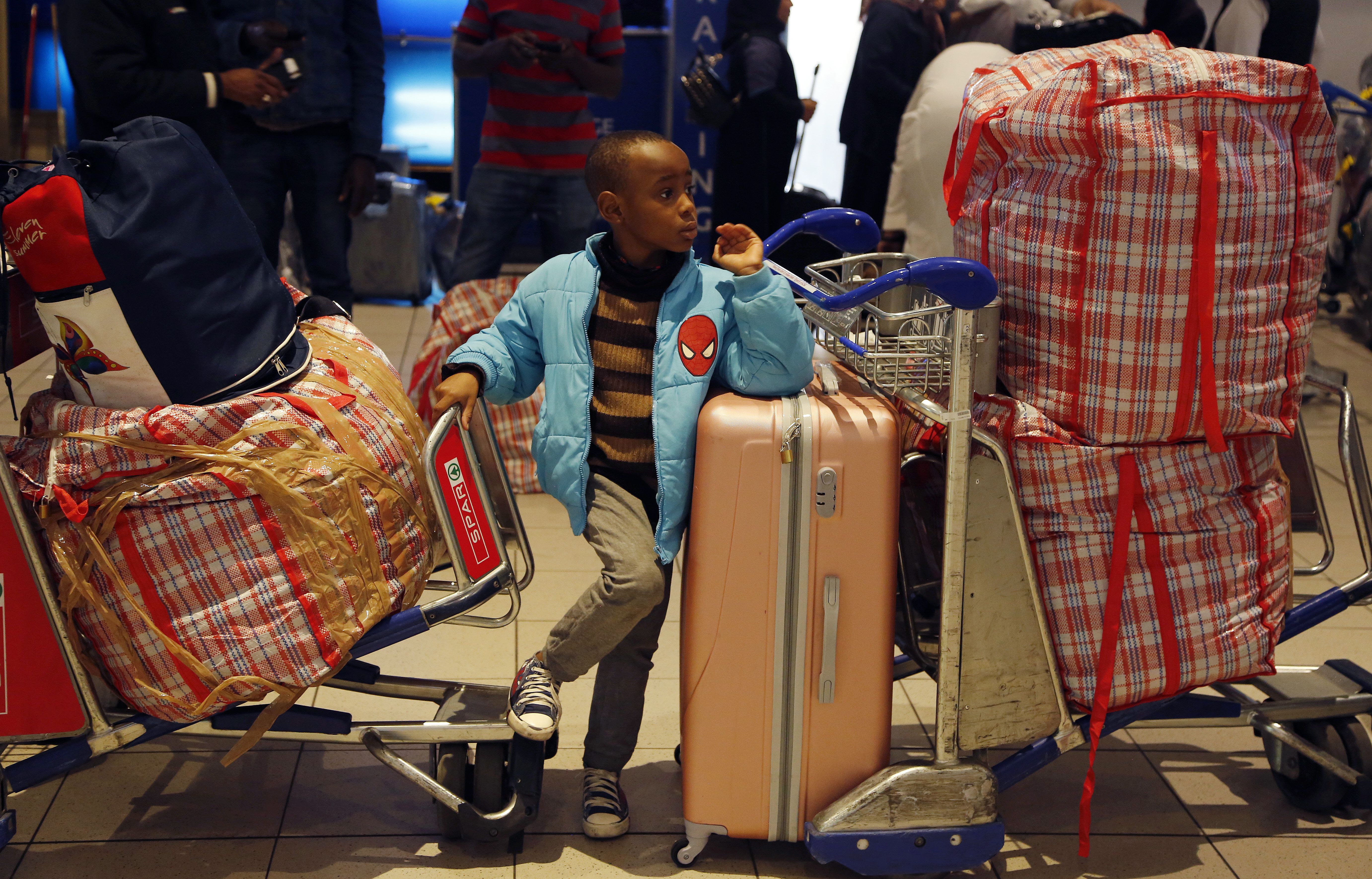 “Since the violence began my family back home have been calling to find out whether we are safe,” Mark said. “I left the business with my brothers. Maybe I will migrate back when the situation is better.” 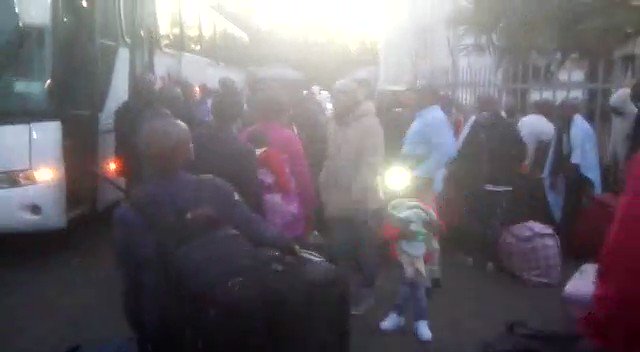 They are returning home as a result of the xenophobic attacks in South Africa. 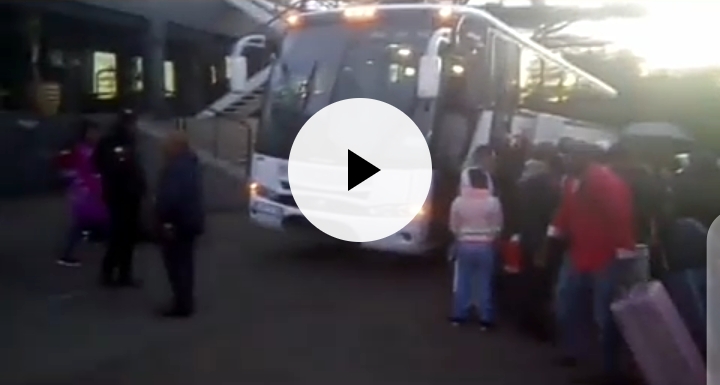 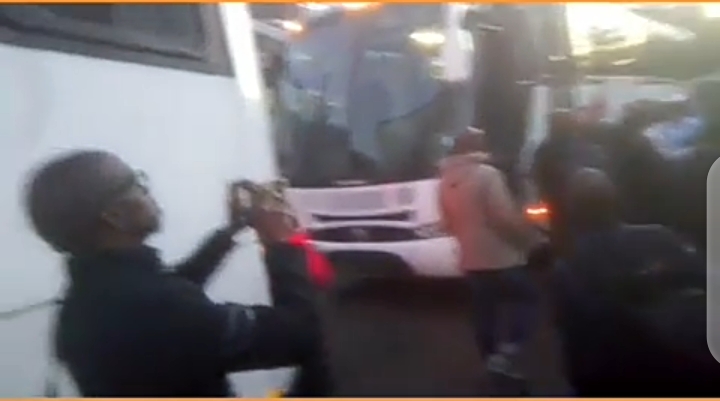 #nigerianrepatriation Hundreds of Nigerian nationals are are leaving the Nigerian Embassy in Rivonia to head to the OR Tambo International Airport to fly back home. This follows the recent spate of violent attacks against foreigners in Gauteng. #sabcnews pic.twitter.com/Xyw2EHsIUh

#nigerianrepatriation The fourth and last bus for today has left the Nigerian Embassy in Rivonia to the OR Tambo International Airport. More than 600 Nigerians are leaving South Africa on a private airline – Air Peace. #sabcnews pic.twitter.com/BDKgfysuBL

Here is another video:

Here are how Nigerians are reacting 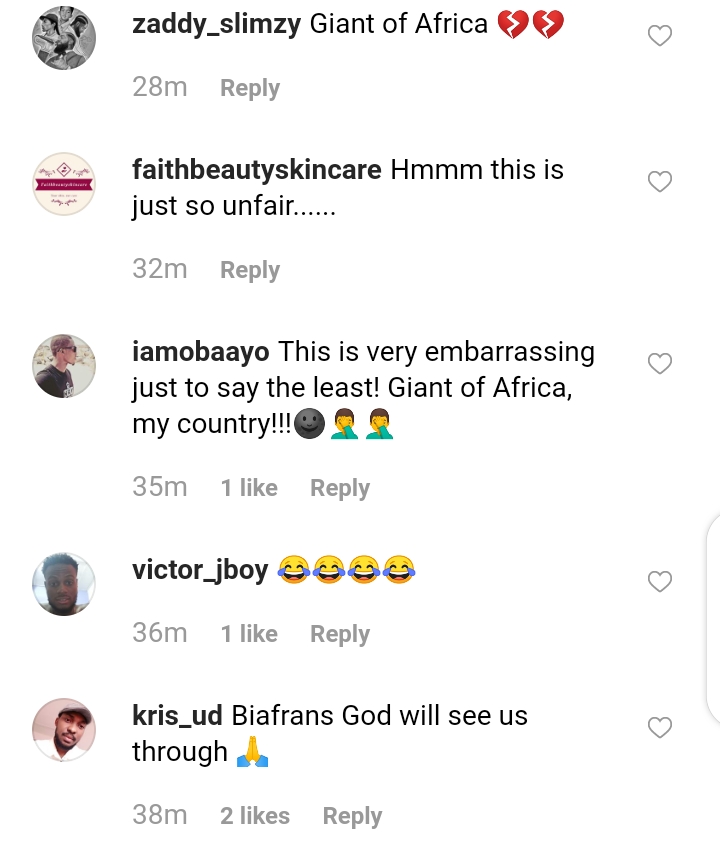