Home Celebrity/Entertainment How Ike made Mercy a second choice (screenshot) 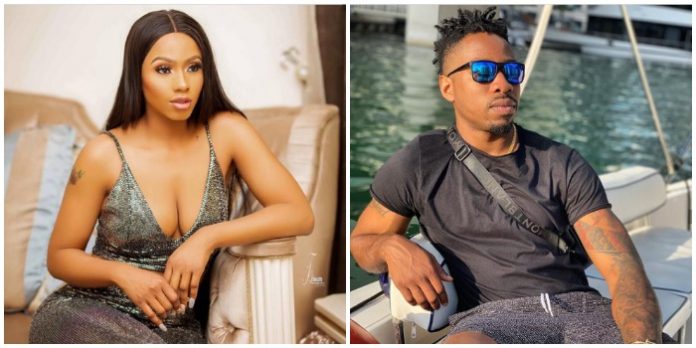 Gidiblog, a popular online news medium, has described Mercy, a 2019 Big Brother Nigeria winner, as only a second choice to lover, Ike, after controversial former housemate, Tacha, turned down multiple romantic advances from the loverboy. 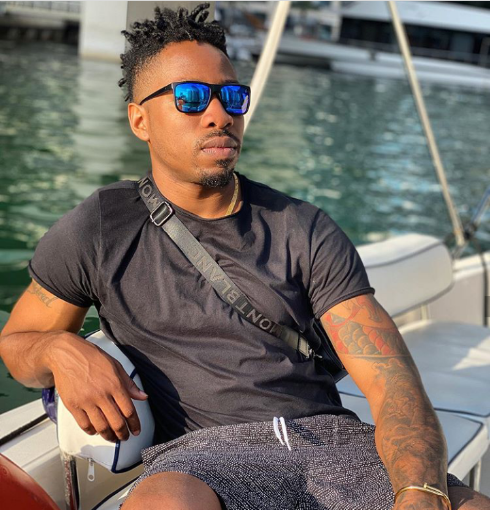 According to the blog, Tacha declined the relationship because of her boyfriend who she has decided to stay faithful to. 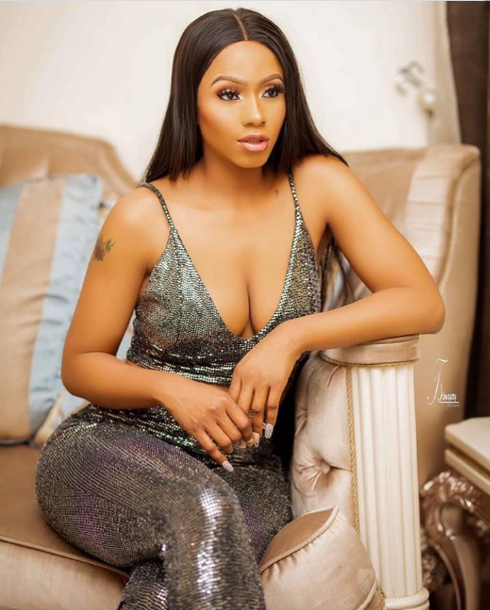 The relationship between Ike and Mercy has been waxing stronger since the duo left the reality TV show and often times hardly attend functions without each other, Read what the blog shared below: 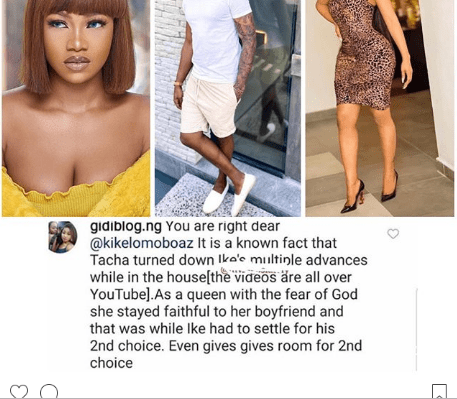 Just recently Ike was criticized for going live with tacha, See more below

Mercenaries have lashed out at reality star, Ike Onyema for conversing with Tacha during a live video, and praising her for doubling his ‘views’. 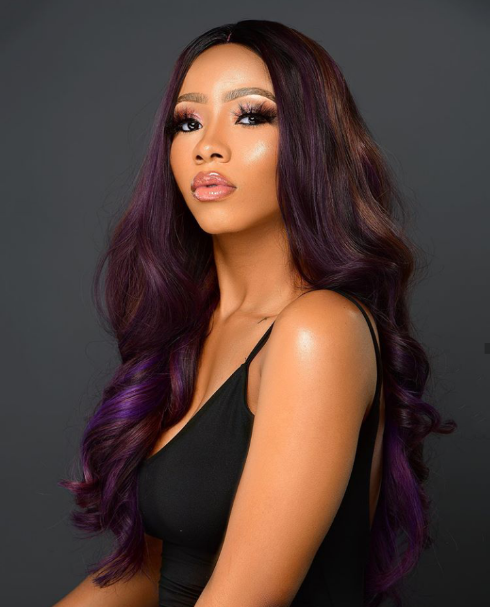 According to the Mercenaries, Ike behaved so immature for going live with Tacha and they hurled insults at him for putting them to shame. 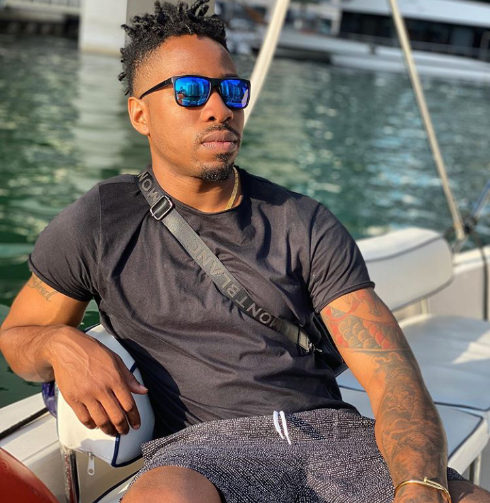 A ‘Mercenery’ identified as Official Cegar blasted Ike for betraying Mercy after she ‘picked him up’ and ‘cleaned him up’.

“Ike you should be glad that Mercy picked and cleaned you up, but like they said, a pig would always remain a pig”, she said.

Another mercenery said Ike is giving their enemies weapons to humiliate them and that they deserve any insult the Titans would hurl at them today.

See their posts below; 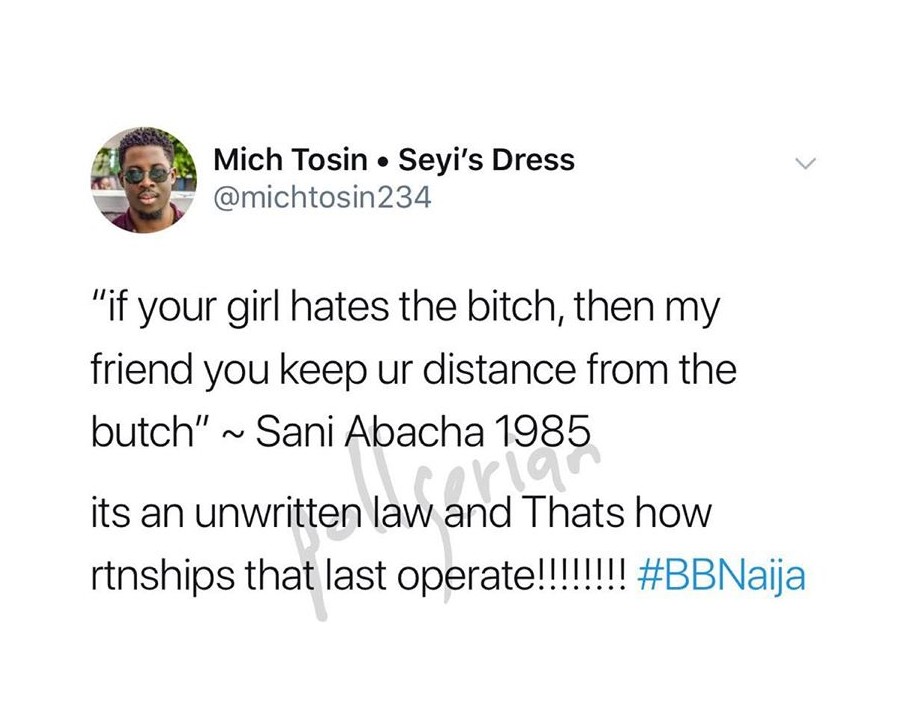 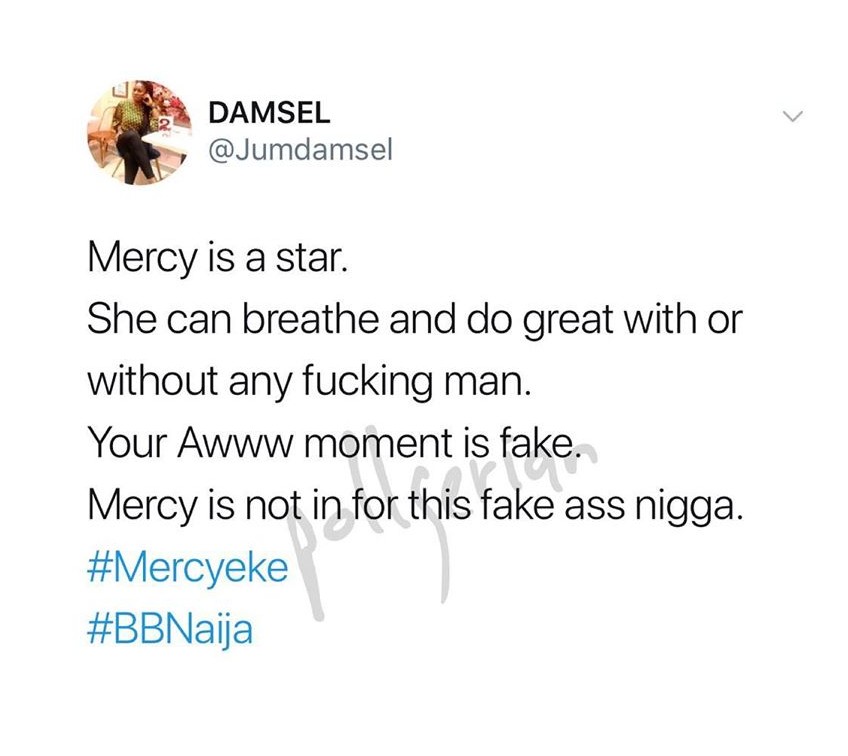 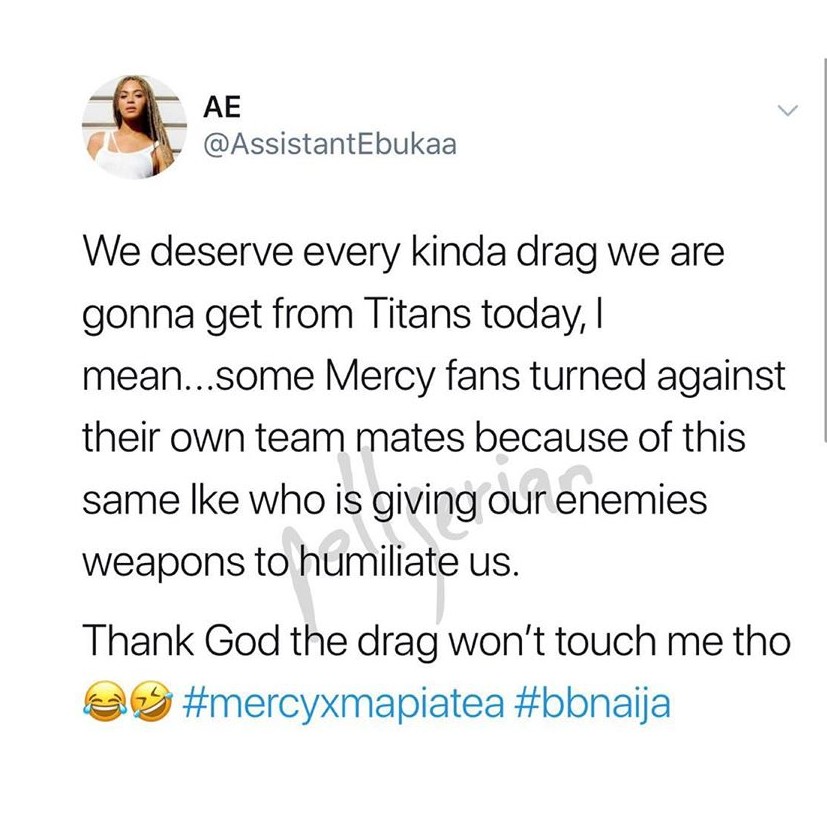 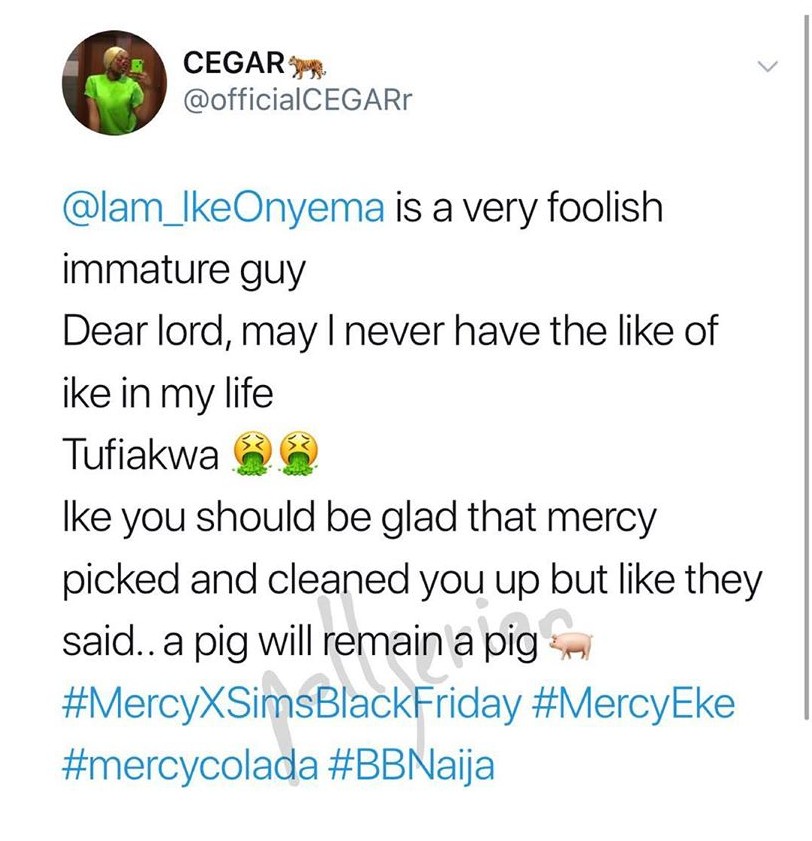 Below is the video of Ike talking to Tacha