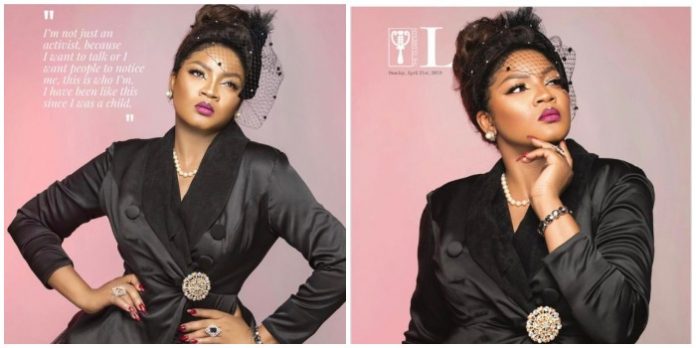 Omotola Jalade who graced the cover of Guardian Magazine, stated that she has faced bullets before which makes negative reactions nothing to her as she reacted to her viral tweet which sparked up controversy. 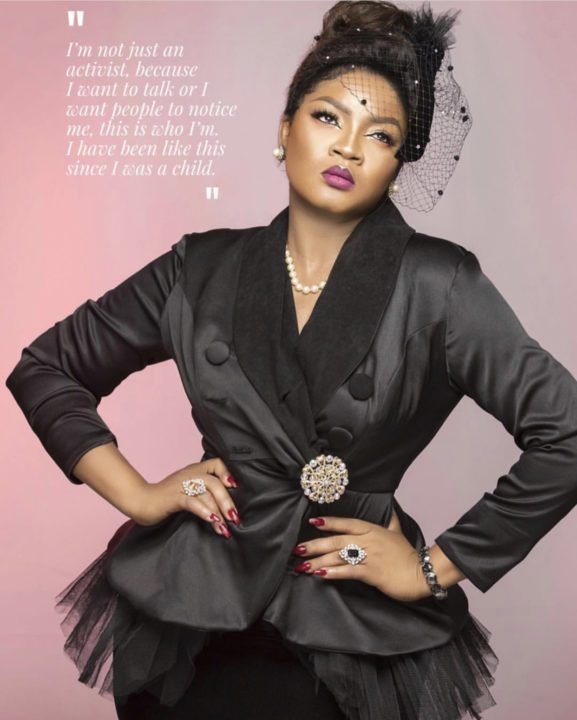 “The country under your watch is Hellish! The lack of money in circulation, coupled with continuous assault and killings by uniformed men, will make this country implode! It is unbearable. Do something. Insecurity. Fear and desperation everywhere.” 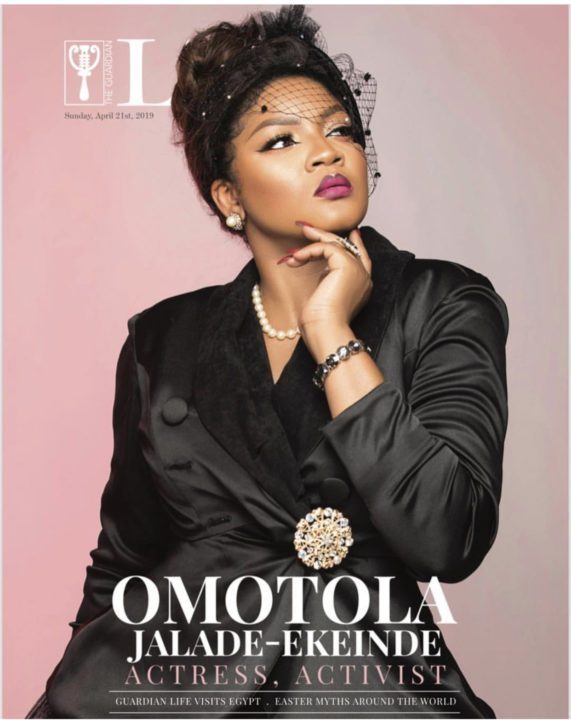 However,the response to her tweet was majorly negative . In an interview with Guardian Life,she said

I’m not overwhelmed by the reactions, especially the negative ones. I expected them. These ones were just talk. I faced bullets before. I faced military men pointing guns at me, and so, the negative reactions were nothing to me. And why would I want to ruffle any nest? Who doesn’t want to hide his or her head? Do you know that when I had cause to speak up against previous governments, I was attacked? Not by words alone. But my business, my personal life, my finances were attacked. It is not something I enjoy doing, but sometimes, I worry too like every other normal human being. I worry for my safety. I worry for the safety of people around me.

I’m not just an activist, because I want to talk or I want people to notice me, this is who I’m. I have been like this since I was a child.

Everybody who knew me as a child would tell you that Omotola wouldn’t stand injustice. I’m that person who will speak out. Sometimes, I fight against myself too. I am like shut up, shut up; you don’t have to say everything. Keep quiet. I guess you can’t fight whom God has made you. 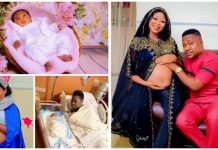 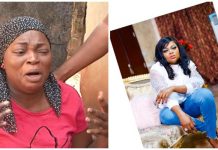 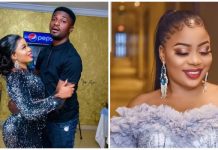 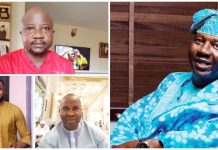 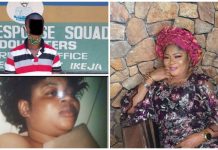 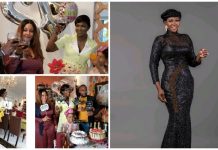