Home Celebrity/Entertainment How Davido shades Wizkid by proxy but publicly claim they are friends... 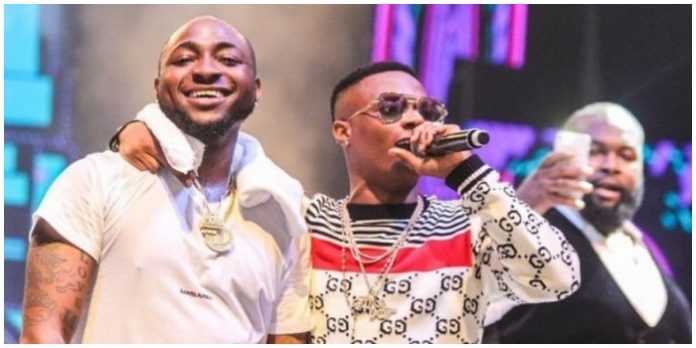 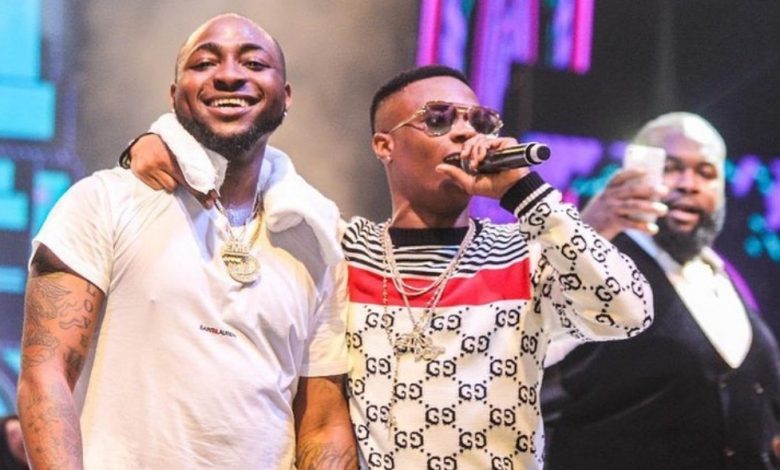 Below is a video showing Davido flaunting a Richard Millie wristwatch while chilling with his friends who could be heard throwing shades at Wizkid.

Recall that Wizkid recently presented a Richard Millie wristwatch to his manager Sunday Are. The moment the news went up, the authenticity of the wristwatch was disputed as many pointed out that it is fake. 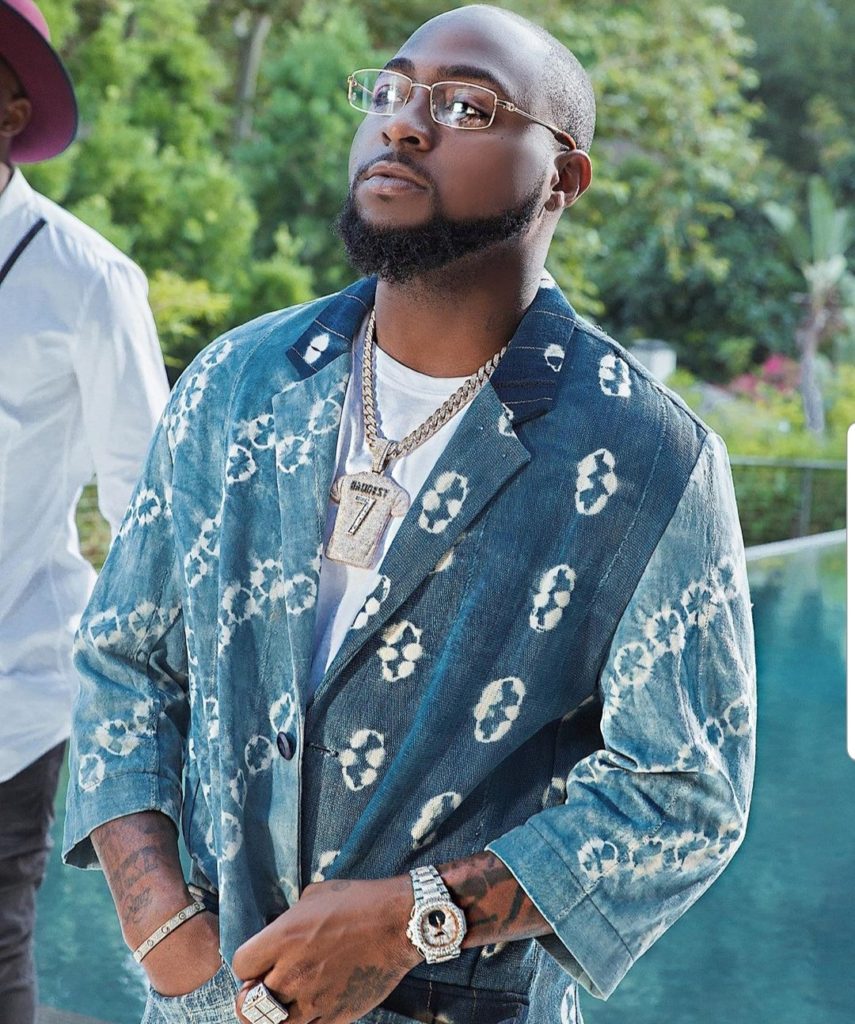 Aloma, a member of Davido’s DMW, took to social media to mock Wizkid by claiming that the wristwatch he bought for his manager is fake.

Neither Wizkid nor Sunday Are have issued any statement in regards to the issue.

As if what Aloma did was not enough, Davido decided to flaunt a Richard Millie wristwatch as seen in the video below. The friends who were with him could be heard throwing shades at Wizkid.

Can this be totally seen as a shot fired at Wizkid? If it is, then what Davido simply does is act like he’s cool with Wizkid in public but seeks to be seen as better than him by attacking him by proxy. 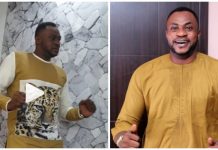 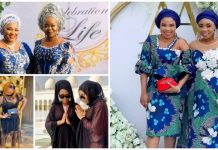 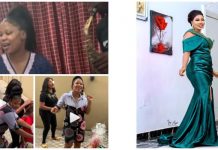 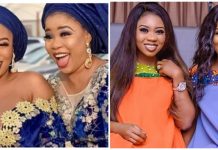 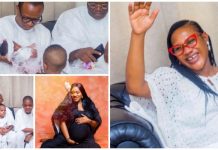 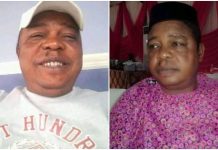