Home Celebrity/Entertainment Here is All the truth behind the arrest of Naira Marley! 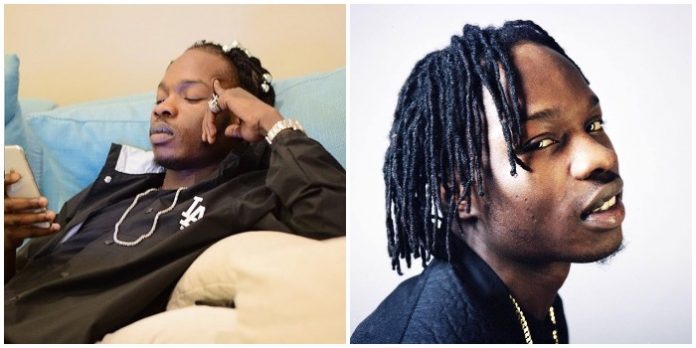 Breaking news: the promising Nigerian singer Naira Marley was arrested together with another musician, Zlatan! This information took the music world by surprise and made everyone wonder what the young artist did to earn the arrest. Luckily, you can check all the updates here and satisfy your curiosity. 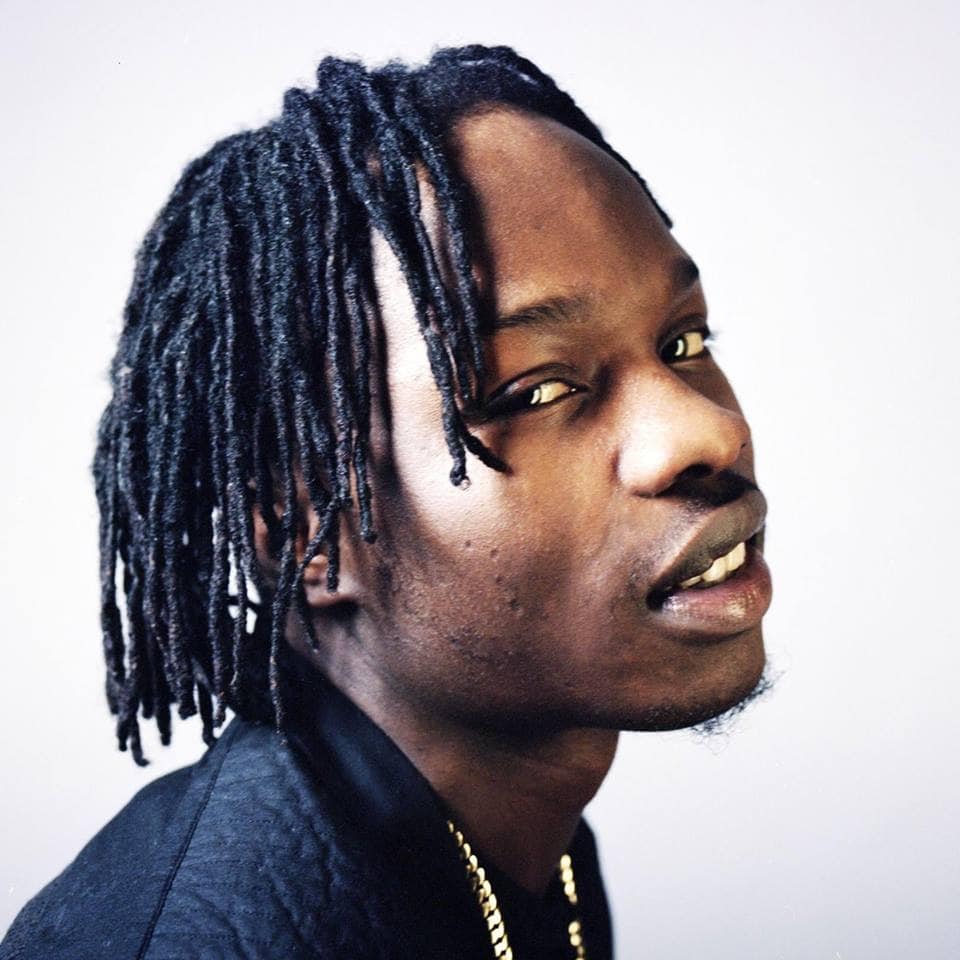 It is always a big deal for the media when public figures have problems with the law, and it shows that celebrities, just like regular people, can get into legal trouble. In the case with Naira Marley, the arrest was peculiar in many ways and gained a lot of publicity among Nigerians.

Why was Naira Marley arrested?

Many people were shocked that their favourite had reportedly committed a financial crime, and were eager to learn the details. The arrest of the talented Naira Marley, whose real name is Afeez Fashola, took place on May 10th, 2019. The Nigerian Economic and Financial Crimes Commission, the purpose of which is to uncover mysteries behind financial wrongdoings and fight corruption, quickly announced the real reason for the young celebrity’s arrest. The spokesperson for EFCC, Tony Orilade, revealed to NAN that the musician was suspected of having committed a few advanced fee frauds, including the internet ones.

He was not the only person arrested: some people were taken by the police together with him, including another singer – Omoniyi Temidayo Raphael, also known as Zlatan.

What happened during the Naira Marley arrest?

Naira Marley, Four Others Quizzed by EFCC over Internet Fraud . . The Economic and Financial Crimes Commission, EFCC, Lagos Zonal office, arrested two fast-rising Nigerian musicians – Afeez Fashola (aka Naira Marley) and Omoniyi Temidayo Raphael (aka Zlatan), in connection with alleged case of internet fraud and money laundering. Intelligence report had also linked them to cybercrime offences. . . They were arrested along with: Tiamiu Abdulrahman Kayode, Adewunmi Adeyanju Moses and Abubakar Musa. . . Their arrest followed an early morning raid on Friday, May 10, 2019 at 9, Gbangbola Street, Ikate, Lekki, Lagos. . . At the point of arrest, the Commission found and recovered a number of items, including laptops, from the suspects. . . They have so far volunteered useful information about their involvement in the alleged criminal activities, even as investigations continue. . . #YahooYahoo #YahooBoys #InternetFraud #InternetFraudsters #MoneyLaundering #Scam #AdvanceFeeFraud #Scam #Fraud #Corruption #Crime #EFCC #TheFightAgainstCorruption #FightingForYou

The police arrested the Nigerian star early in the morning, and the news spread out not long afterwards. His arrest happened during the regular morning raid by EFCC on Friday, May 10th. The singer was tracked and located at Gbangbola Street in Ikate, Lekki area, Lagos. When Afeez Fashola was apprehended, the police also found a few useful items which belonged to the suspects. Some of the recovered items were laptops.

The arrested people did not resist the police, and they even volunteered to give some beneficial information that they had about the alleged crimes and their involvement in these. 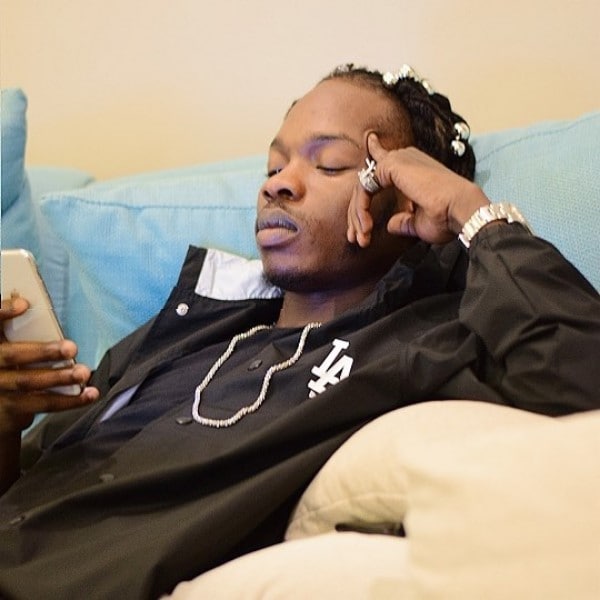 The singer was let go not long after his unexpected apprehension which made all the Nigerian headlines. He later broke the silence on his arrest, where he confessed that during his life in England, he got arrested a whole 24 times. He also implied that this happened to him because he creates street music and because of this, gets mistaken for a criminal. 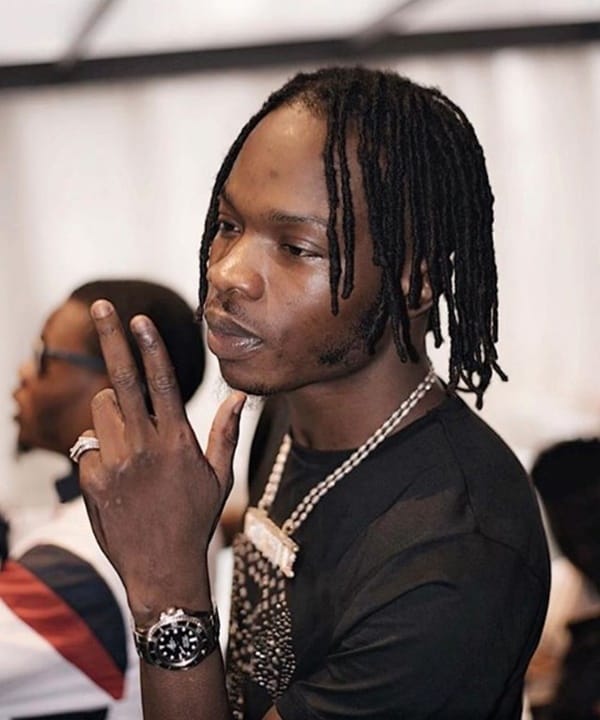 Happy Birthday Naira !! Thanks for always been there !! What we discussed last year Happening now ! This time next year we would Rejoice more ! Long Life baba ibeji @nairamarley

There was a story connected with Marley where he condemned the actions of “Yahoo boys”, the famous criminals in Nigeria. “Yahoo boys” are usually engaged in internet scams and approach people under the Yahoo! e-mails, which is where they got their unofficial name from. The suspicions about Marley began when the famous Nigerian musician Simi said that she does not understand glorifying the actions of these criminals, and added that she would not want them to buy her songs and listen to her music.

Naira Marley in return said that “Yahoo boys” are the ones who make all the money circulate, and without them, a lot of people would be broke. He also expressed his controversial opinion, stating that internet crimes are not real ones and that Nigerians should pray for the safety of cybercriminals. This caused a lot of speculations that Marley is a Yahoo boy himself, especially after he recently dropped a song called “Am I A Yahoo Boy?” together with none other than his alleged “partner in crime” Zlatan.

There were a few famous people who supported Marley and found his arrest unfair. Some of the big names who spoke in his defence were Davido, Olamide and Oye Mike. However, some entertainers did not support his words about internet crime and were glad that he got a reality check. Among those was Ruggedman, who actively campaigns against Yahoo frauds. Except that, the United States-based Nigerian musician Jahbless urged the authorities to investigate Naira Marley and Zlatan because of their public support of Yahoo crimes. He thanked Ruggedman for his constant speaking up about these issues. Still, he said that if they are innocent, then their arrest can cause a lot of the other problems among artistes in Nigeria regarding their freedom of speech.

Naira Marley managed to avoid significant legal trouble, and perhaps he will be more careful with choosing his words in the future. What do you think about his arrest, and whose side are you on? Feel free to comment! 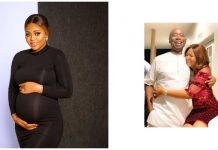 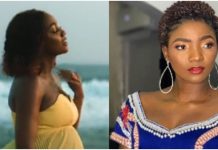 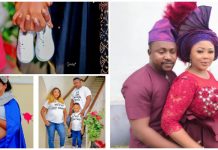 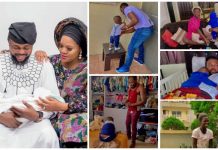 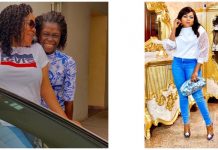