MaDailyGistGet the Latest Gist in Town
More
GOSSIPGet Daily Gist
More
Home Celebrity/Entertainment “Help If You love Me And You Don’t Want Me Dead” –... 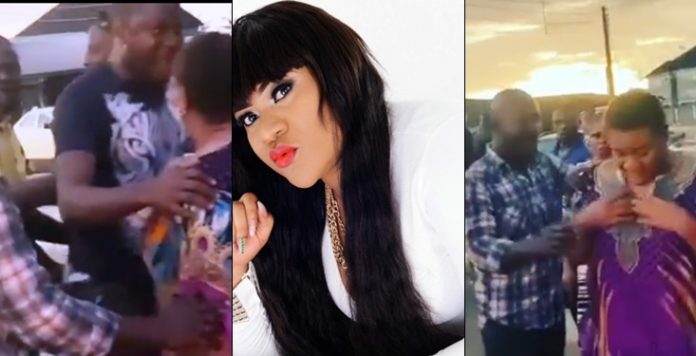 Nollywood actress Nkechi Blessing has taken to social media to call for help following an ugly encounter with some hooligans in the Ajah area of Lagos state. 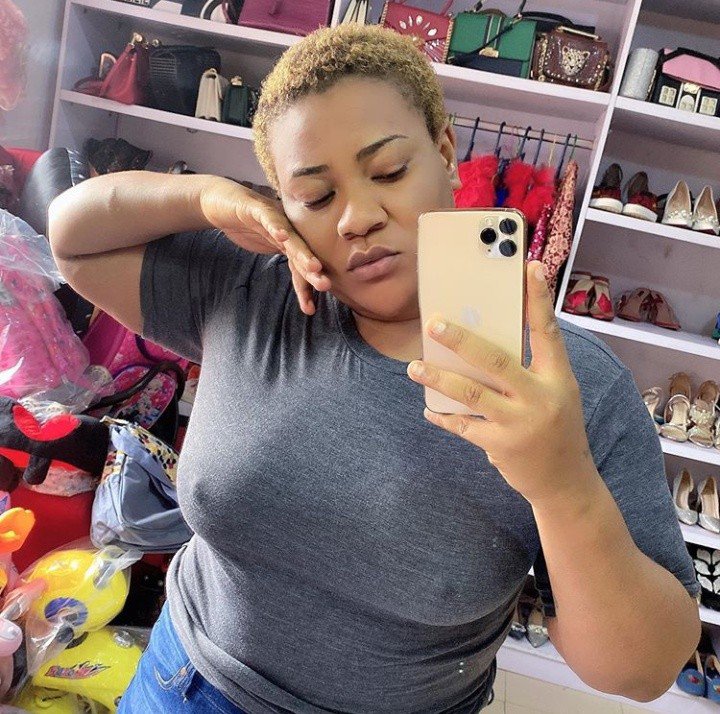 According to the actress, the area boys frustrated the efforts of her crew members to shoot at a scheduled movie location.

Blessing shared the address of her current location and charged her followers to direct police officers to come to her rescue. 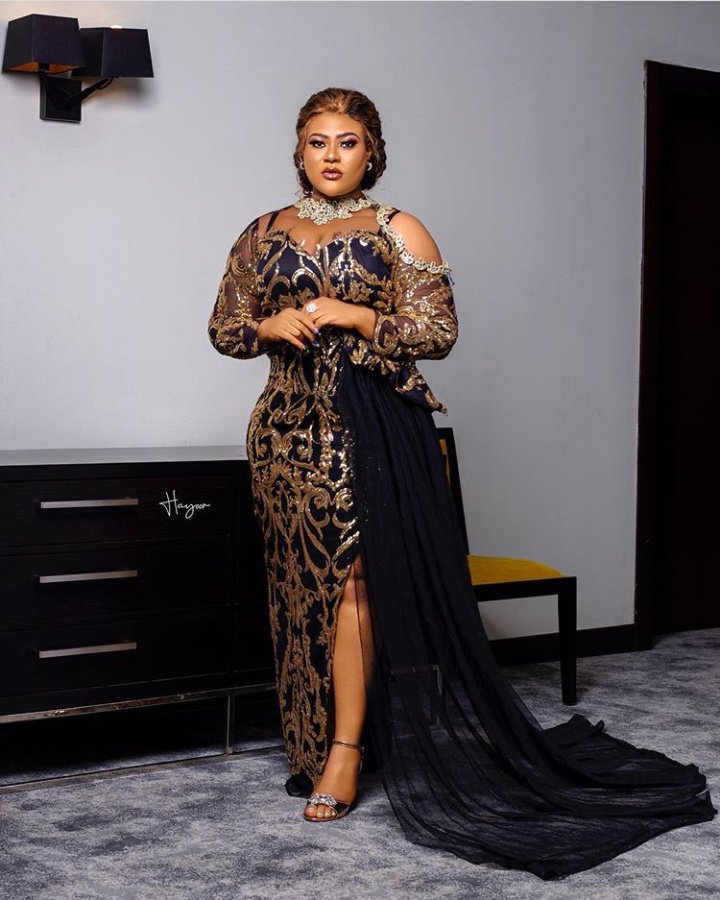 “If you love me and you don’t want me dead please send as many police officers to harmony estate in lamgbasa now now area boys are threatening to kill everyone on this set please please ASAP you will see my car parked outside once u enter d estate straight down,” her caption read.

The actress also shared a video that captured the moment she was being harassed, as an evidence to support her claim. Blessing said the individuals wanted her to pay them off before she is allowed to commence filming.

“This has to stop, this people expects me to give them the whole of my production money before I shoot? Really? Look at the faces of useless lazy Nigerians youths and this ones will say they have girlfriends too…Bastards I swear on my late fathers grave I will find you all and you must pay for every damages,” her caption read. 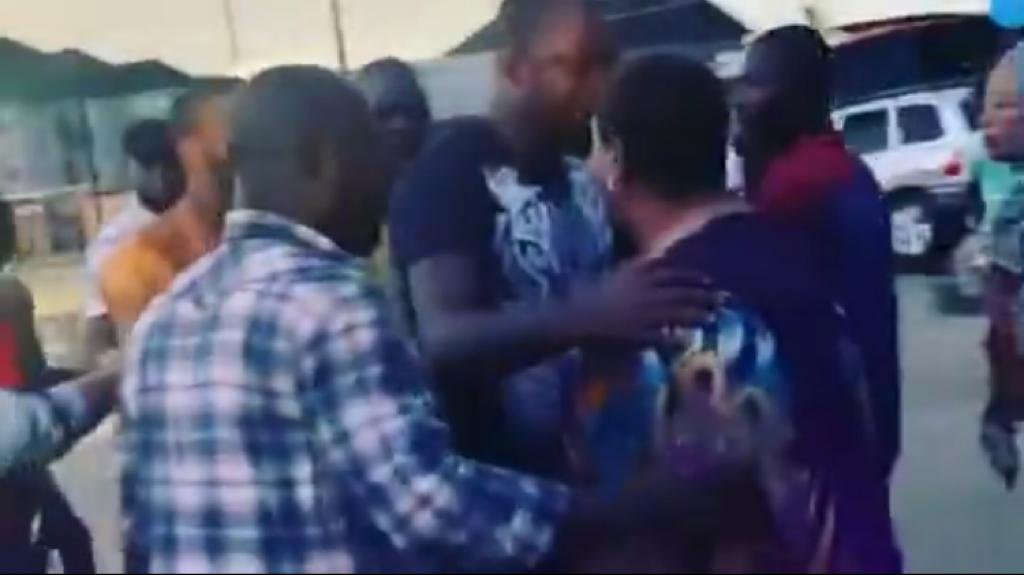 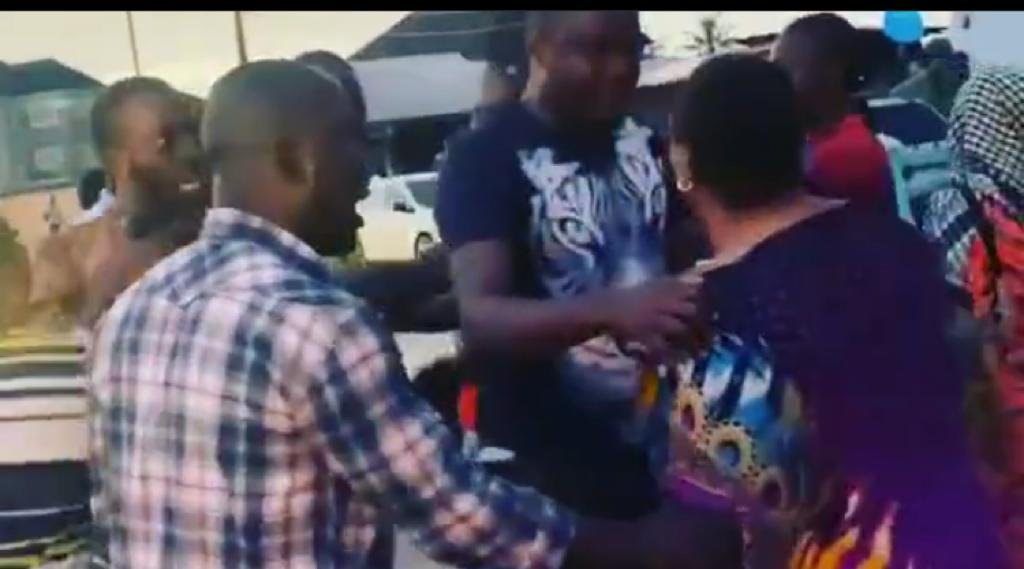 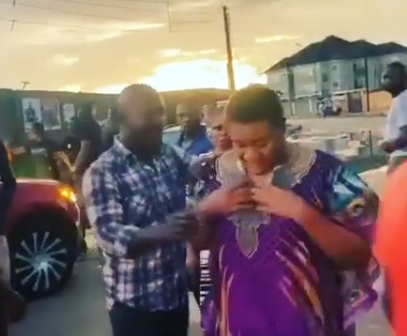 Then she went on to add that, ‘thanks to everyone that reached out,I am safe and fine but i still need to point out some things due to some stupid comments I saw about me not giving them money’. 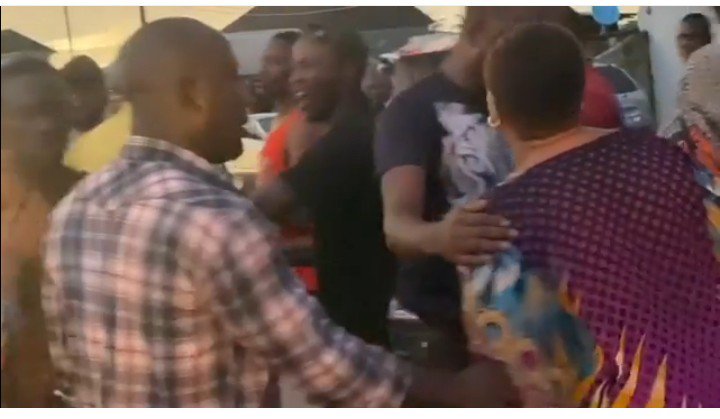 After giving the location manager 10k to settle anyone that might give us issues in the market wey shot first,I personally gave one of the guys that disturbed us earlier extra 5k.

When we proceeded to the estate that dis whole brouhaha happened,I gave Broda shaggi some money to give this guys when he’s leaving,then one of the idiot said how can we give them dt kind of amount that he should give dem 50k,broda shagi had to add extra 10k to the money I gave him earlier from his pocket to give dem,this idiots refused ,and u expect me to do what? Give dem 50k? Abeg which acct I want write am? Dear stupid Lamsgbasa Boys,I will find you and you must pay dearly ,cus I am sure most of you will see this post,but for now now I am fine and work continues,cus my job stops for no idiot”