Home General News He is so Cute: Actress Nkechi Blessing wows fans with photos of... 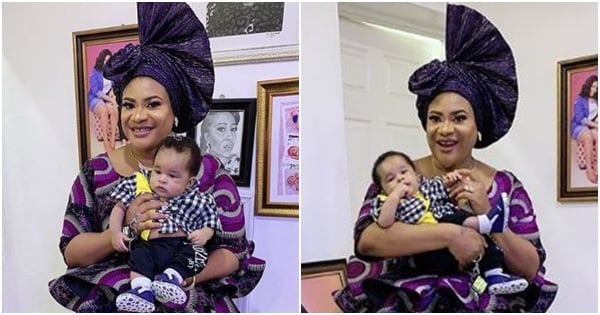 Much talked about actress, Nkechi Blessing Sunday, has stunned and impressed several of her fans after she shared cute photos of her son on social media.

The light-skinned film star shared photos of her three-month-old son as she revealed he was dedicated in church on Sunday, July 7, 2019. See photos below:

Several fans of the actress celebrated with her and congratulated her on the occasion; while others were surprised she has a child.

actoryemisolade: Cutie MOM & SON…..GOD’s got your back and front Daughter!

aimarisah: Wen did she give birth

springmarts: Awwwww…. so cute.. God please bless me with a Son

ajirera04: So beautiful. May God be with you and your son always

chefmully: I didn’t see you with pregnancy.

3 Months Tomorrow 💃🏻💃🏻….Who is Coming to church with me?….Mummy @nkechiblessingsunday is throwing a party in church and after party at home💃🏻💃🏻 Outfit @spkiddies

Meanwhile in other news, We reported that Nkechi Blessing recently faced backlash over the photo of a Benz she posted on her page after a car dealer called her out.

We had reported that actress Nkechi Blessing bought a new car and she shared the good news on social media only for her to pull down the post after she was called out by an auto dealer. A family member of the car dealer called out the actress saying their attention was drawn to the photo of the car Nkechi claimed to be hers.

Good Morning Daddies and Mummies in the house❤️❤️

The person also accused Nkechi that: “Just because you know my uncle is not on Instagram that’s why you did this forgetting Instagram is a small community. Although I learnt you begged already and taken down the picture but still it is wrong to mislead people”.

It seems the actress had bought something similar but the picture she uploaded earlier was gotten from the page of dealer. 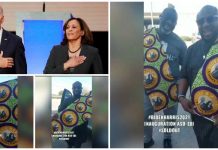 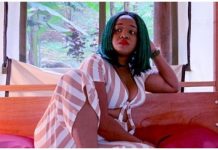 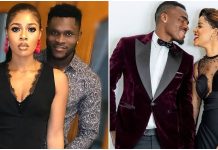 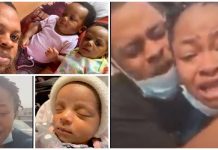 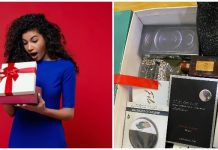 Reactions as Nigerian Lady buys N865k box containing iPhone 12 Pro Max and other gift ahead of Valentine – See all the gifts in... 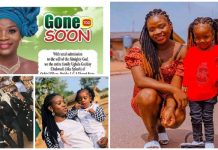 “A thousand words won’t bring you guys back, I know because I’ve tried” – Nigerian Man Mourns His Wife And 2-Year-Old Daughter Who Died...