MaDailyGistGet the Latest Gist in Town
More
GOSSIPGet Daily Gist
More
Home Politics “He graduated at the age 20 and I wanted him to have... 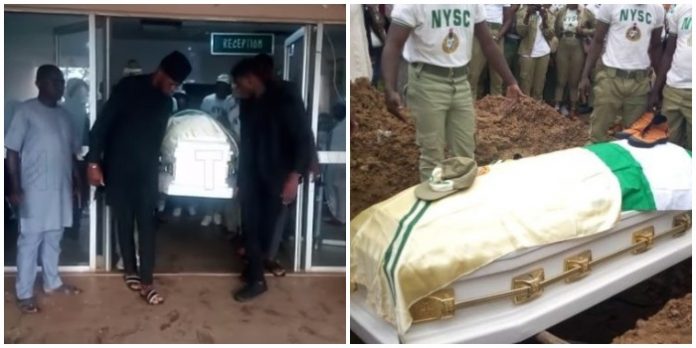 Mr. Ayo Owolabi, father of Channel TV reporter, Precious Owolabi, killed during last Monday’s clash between protesting members of the Islamic Movement in Nigeria and the Police has lamented his promising future has been cut short.

The 21-year-old Owolabi was a member of the National Youth Service Corps (NYSC) posted to serve with the Channels Television in Abuja. 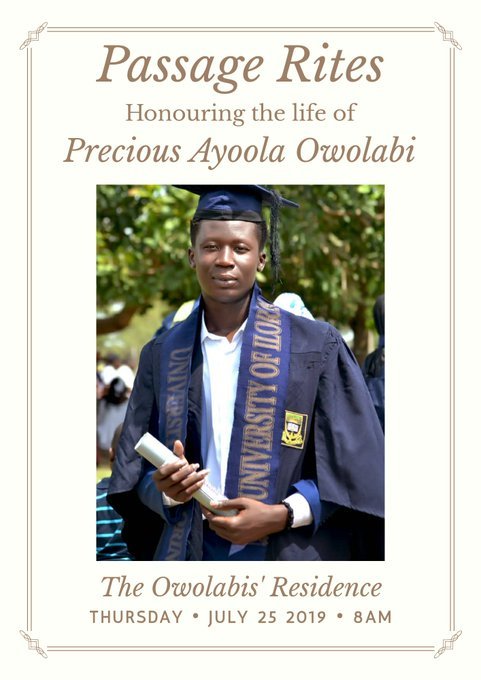 The late Owolabi’s body was sent to his parents in Zaria on Tuesday.

He was buried at Wusasa Cemetery amidst tears and anguish by his parents, siblings and relations.

Owolabi, in an exclusive interview, said though his son read Theatre and Performing Art, his encounter with Channels Television had made him fallen in love with journalism. 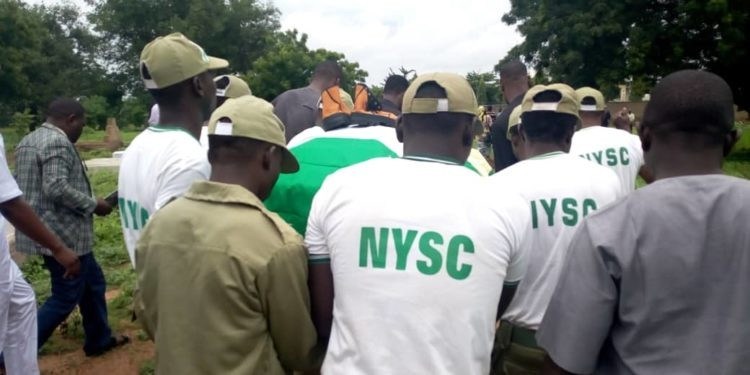 Owolabi, a Deputy Director with Ahmadu Bello University Teaching Hospital, Zaria said: “Ayoade (Precious) had a promising future but it was cut short by death.

“He graduated at the age 20 and I wanted him to have a straight flight to PhD after his NYSC.

“Though, he read Theatre Art from University of Ilorin but his coming into contact with Channels Television during his NYSC had made him fallen in love with journalism.

“He was always engaged in the Channels TV job that he used to go to work on Sundays. 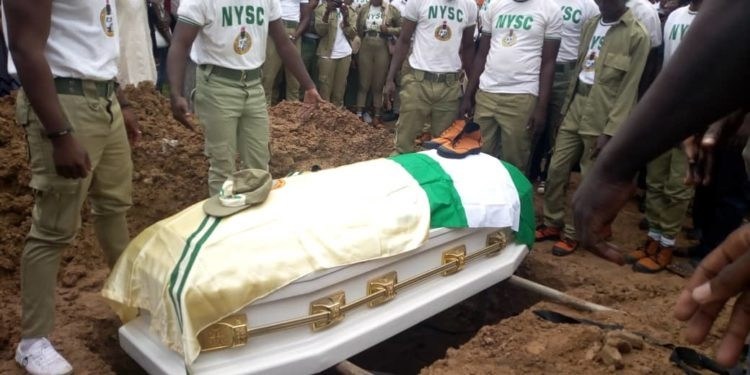 “In fact, his sister just bought a TV Camera tripod for him. He asked me to plan buying a camera for him. He said, he cost about N300, 000 and I told him, I will buy.”

Director General of NYSC, Brig-General Shuaibu Ibrahim who was represented by the Zonal Inspector in charge of Zaria, Mrs. Silifatu Bandele described late Precious Owolabi as a hard-working patriot.

According Mrs. Bandele: “I am grieved to read this funeral oration today on behalf of the Director-General, State Coordinator FCT Abuja, staff and corps members nationwide in respect of late Precious Owolabi Ayo whose unfortunate death occurred while on duty covering the violent protest by members of Islamic Movement in Nigeria (IMN) in Abuja on 22nd July, 2019.

“Precious was hardworking and patriotic to his duty. He answered the clarion call to serve his fatherland and made tremendous impact right from the orientation camp to his Place of Primary Assignment at the Channels Television Abuja.

“Though, we can say unequivocally that his life was fruitful as he exhibited high sense of responsibility in assigned duties at his place of work and also outstanding in patriotic service to our nation Nigeria. 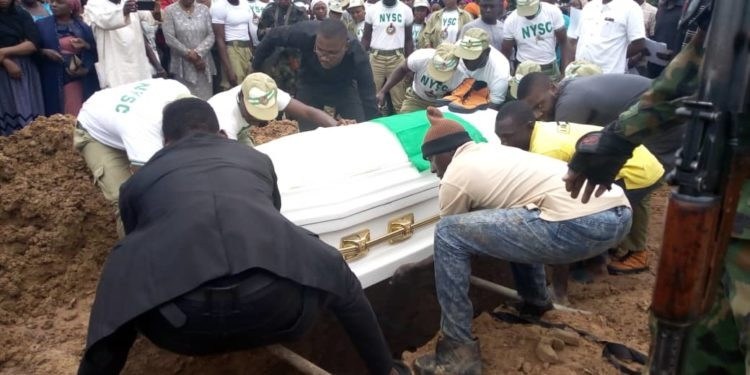 “Precious served our country without blemish and if wishes were horses, we at the NYSC family would have wished that this young boy lying before us lives on.

“However, our wishes are not God’s will. I therefore call on the bereaved family to look on to God and bear this irreparable loss. We equally pray that God grants his soul eternal rest.”