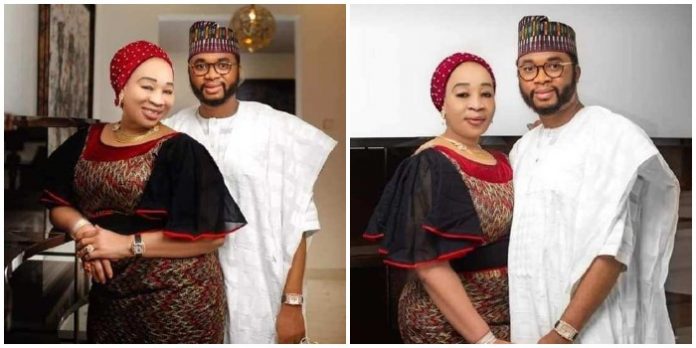 Wife of former governor of Taraba State, late Danbaba D Suntai who died from brain injury after crashing a private helicopter a few years ago, Hauwa has reportedly found love again and is soon to be married. 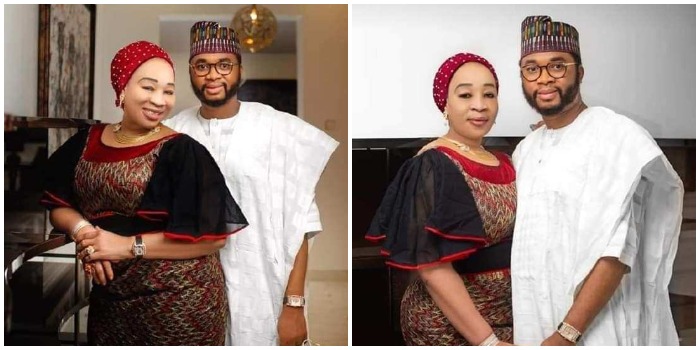 The former governor became critically ill after he crashed an helicopter in 2012 while he was still the Governor of the state. He died in June 2017.

According to an Hausa news platform, Rariya, Hauwa has found love again with a younger man who is said to be a millionaire. The couple are about to get married and their pre-wedding photos have been released. 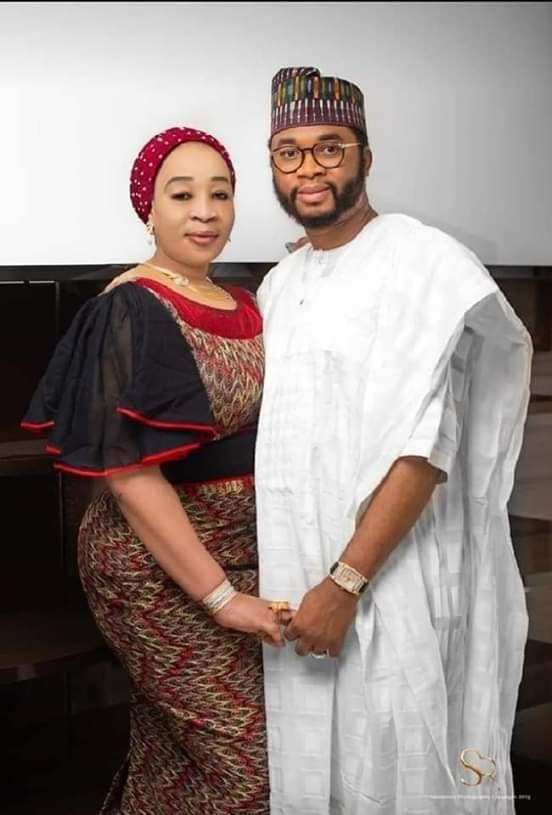 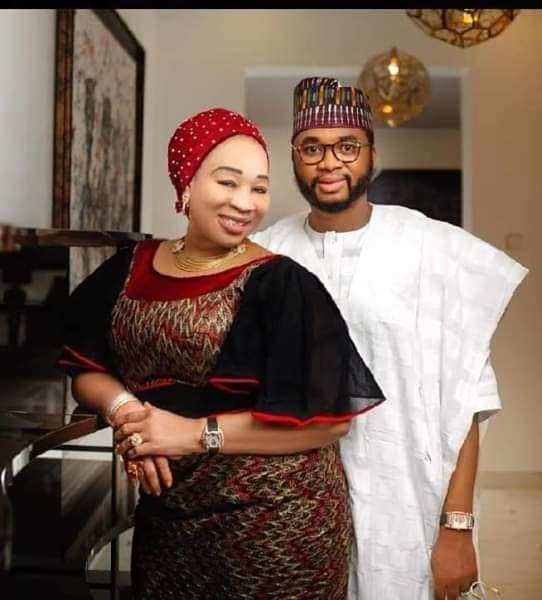 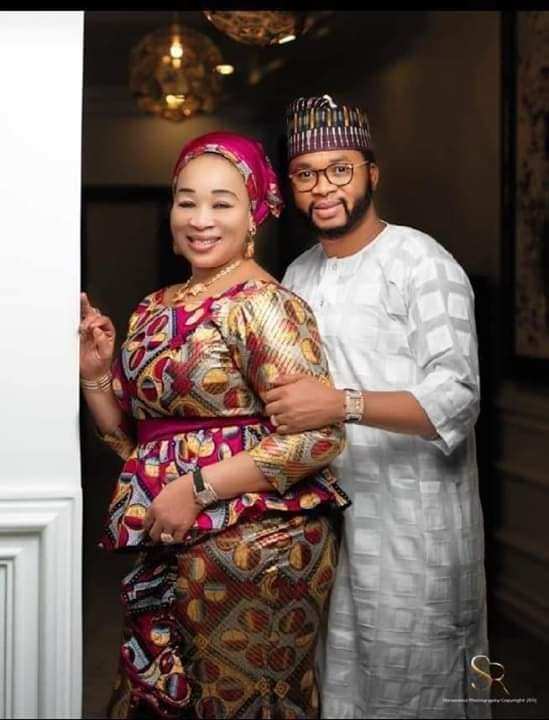 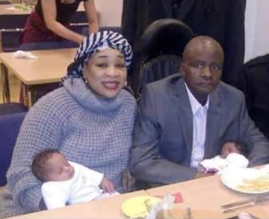 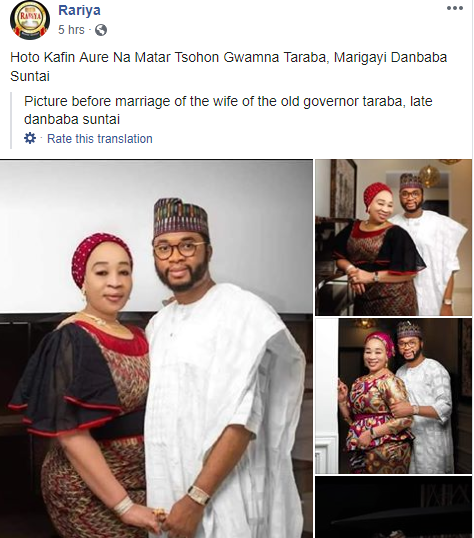 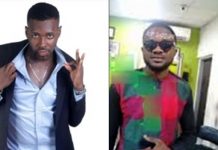 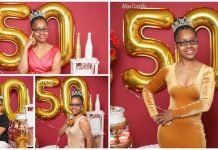 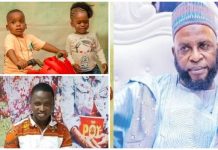 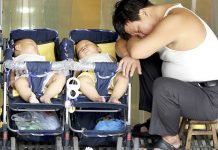