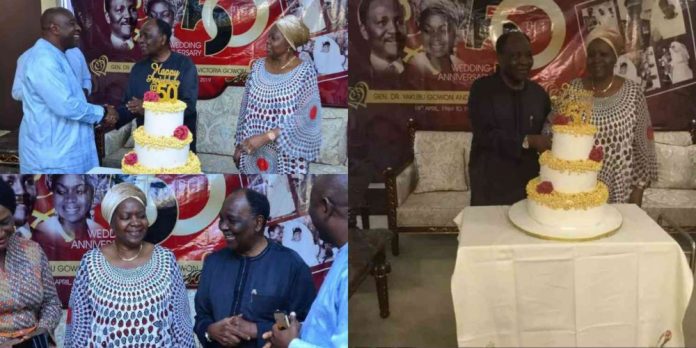 Former head of state of Nigeria, General Yakubu Gowon and his wife Victoria Gowon are celebrating their 50th wedding anniversary. 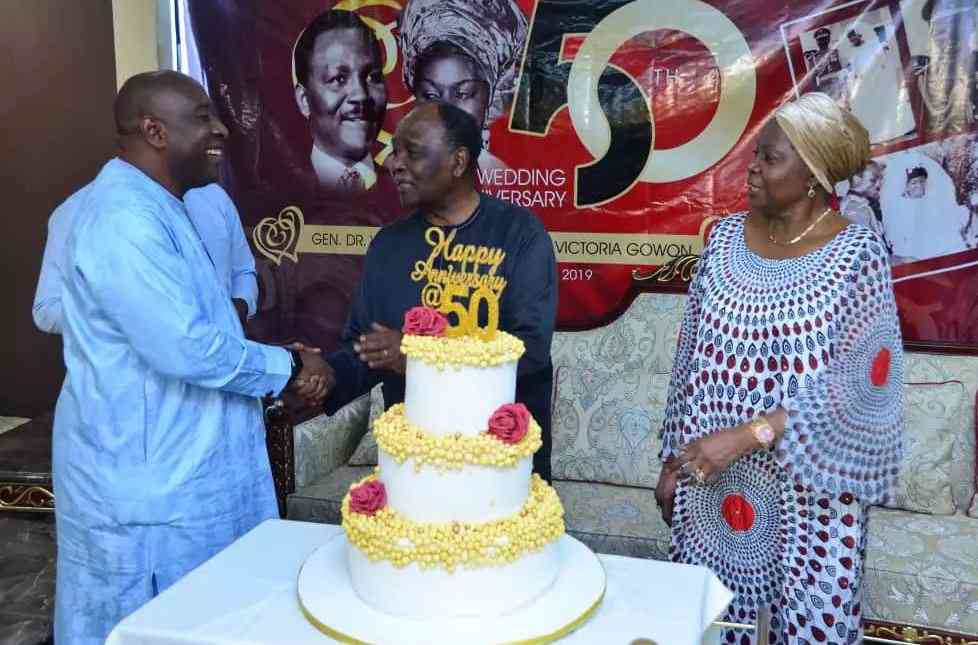 The dinner took place at Silk Road Resturant Abuja. They were hosted by Alex Addingi the country Director of Silk Road Restaurant, fmr Super Eagles captain Amokachi was also at the event, which was private and had just few family members in attendance.

General Yakubu Gowon was Nigeria’s third military Head of State, and he was in power from August 1, 1966 to July 29, 1975. He took power after one military coup d’état and was overthrown in another.

In 1969, precisely on April 19, Gowon married Victoria Zakari, in Lagos.

See photos from the event below; 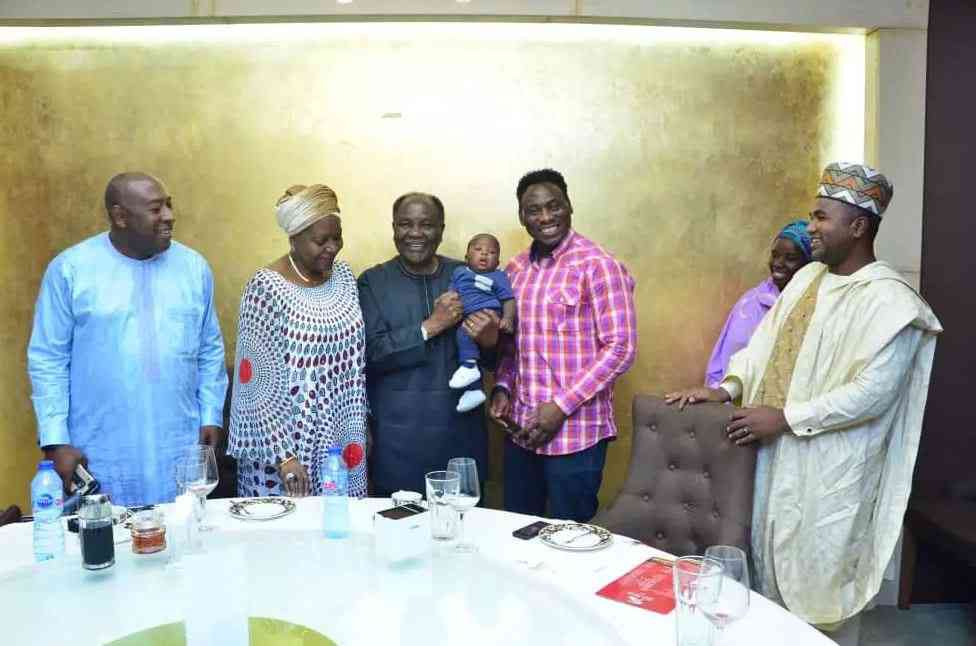 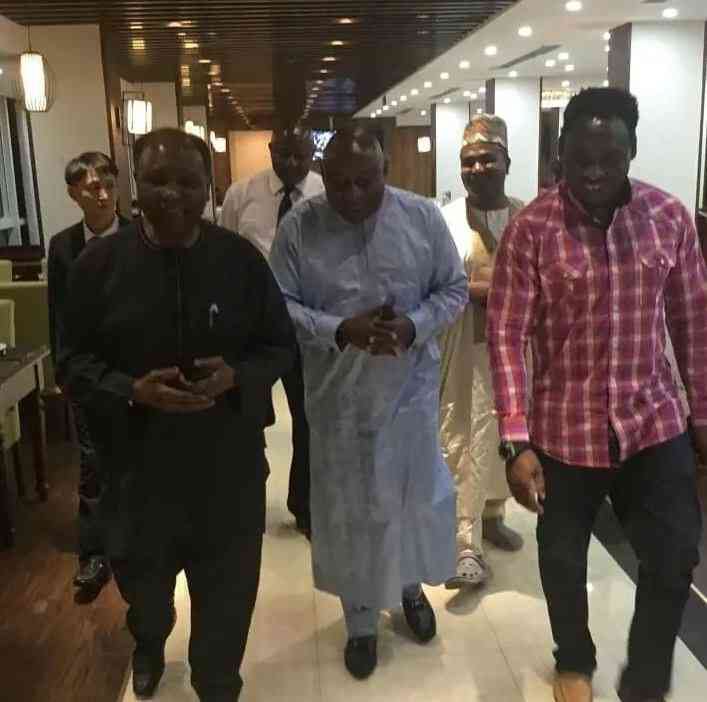 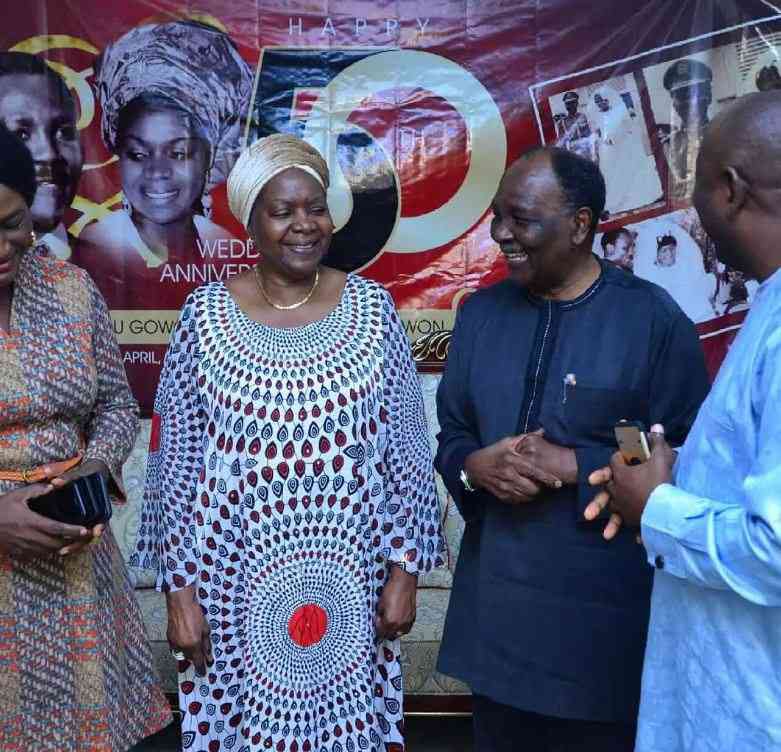 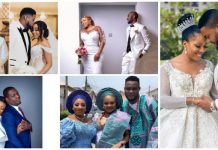 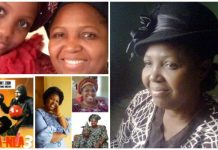 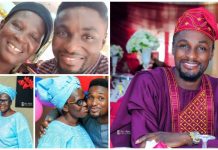 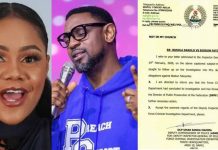