MaDailyGistGet the Latest Gist in Town
More
GOSSIPGet Daily Gist
More
Home Politics Fight on Corruption : I may be ‘Baba go slow’ but I... 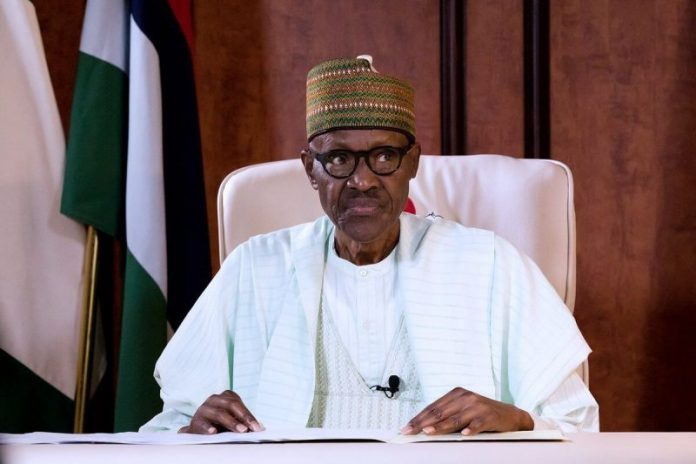 President Buhari has once again responded to some Nigerians that have tagged him ”Baba Go Slow” since he assumed office in 2015.

Speaking during a meeting he had with Nigerians residing in Dubai yesterday April 9th, President Buhari said he doesn’t care if he is called “Baba go slow” as long as he did not loot the country’s treasury. 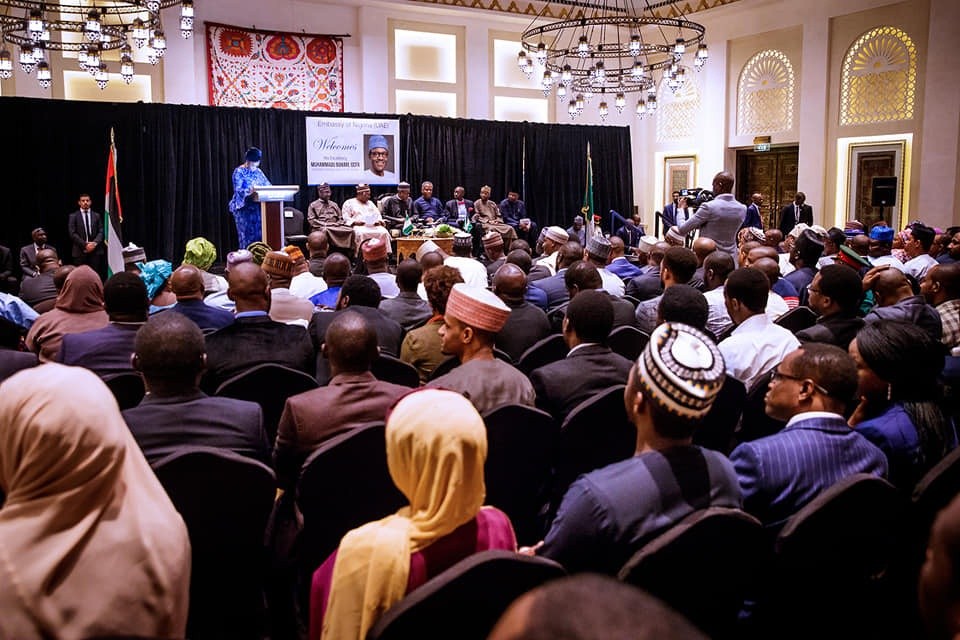 “I may be ‘Baba go slow’ but I didn’t loot,” President Buhari said when he was asked questions about his fight against corruption and on treasury looters.

The president also said he is going slowly because he does not want to make the mistake he made when he was as a military head of state when he sent many to prison without been tried in court. 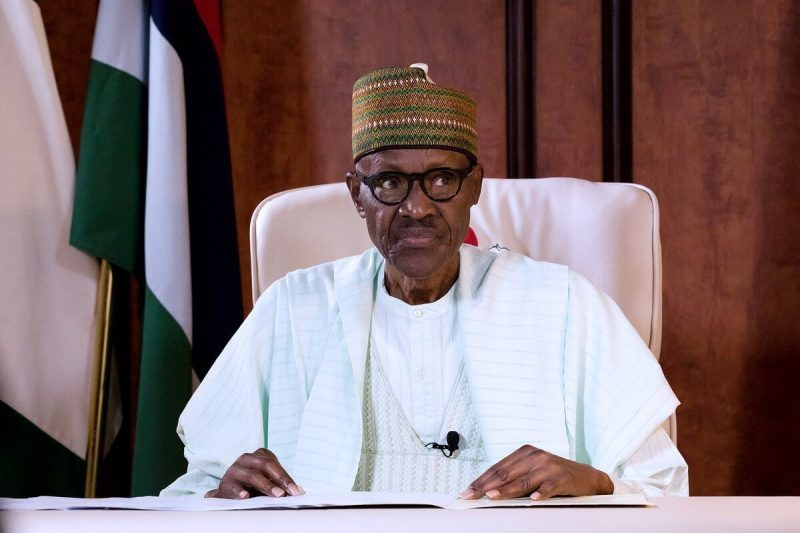 “So, whoever calls me ‘Baba go slow’, I’m very cautious of historical antecedent. Since I was in a hurry, I was locked up, I’m going slow so that I can survive.

I ‘bark but I cannot bite, Baba go slow,’ I have once ruled this country, some of you know that once upon a time I came in uniform and what I did was to arrest from the president downward. The president, Vice President, the governor’s and ministers, other than the president and the Vice President, the others, I put them in Kiri-Kiri, and I told them they are guilty until they can prove themselves innocent.

“And you know subsequently what happened- we put about six tribunals base on the geopolitical zones, and those who were ministers and governors were asked to justify what they have in the banks and physical on the ground relative to their legitimate earnings.

“There were only two Nigerians then to my knowledge who were found to be very Honourable, both of them are dead now: Biliaminu Usman, a junior minister, from Jigawa State, and Adamu Chiroma, a minister of finance and governor of central bank.

“They were incredible Nigerians. But you know what happened, eventually, I myself was arrested, I was put in detention for three and a quarter years, luckily for me, I was not stupid, I didn’t take anybody’s money, so there was no bad publicity for me because they couldn’t find anything against me.

“Eventually I was released, and that was why I made up my mine since the bulk is partisan politics, I joined the partisan politics. You also know what happened, I tried three times, and I managed to succeed the fourth time.”