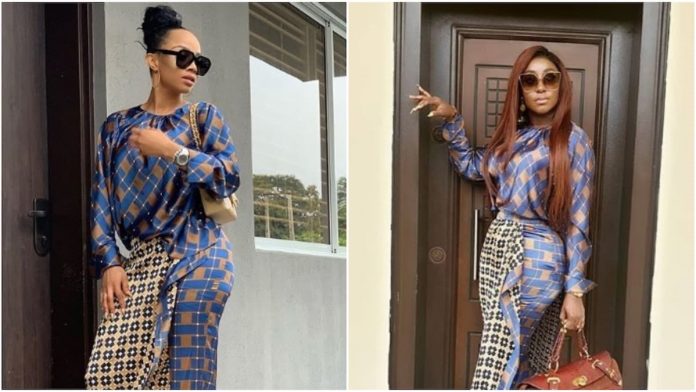 There is so much admiration one can give to the celebs who make it a duty to feed the eyes of social media users with their fashion sense and gorgeousness. Somehow, it is never tiring to watch a confident woman display her curves and show that looking fly and cashing out legally is possible. 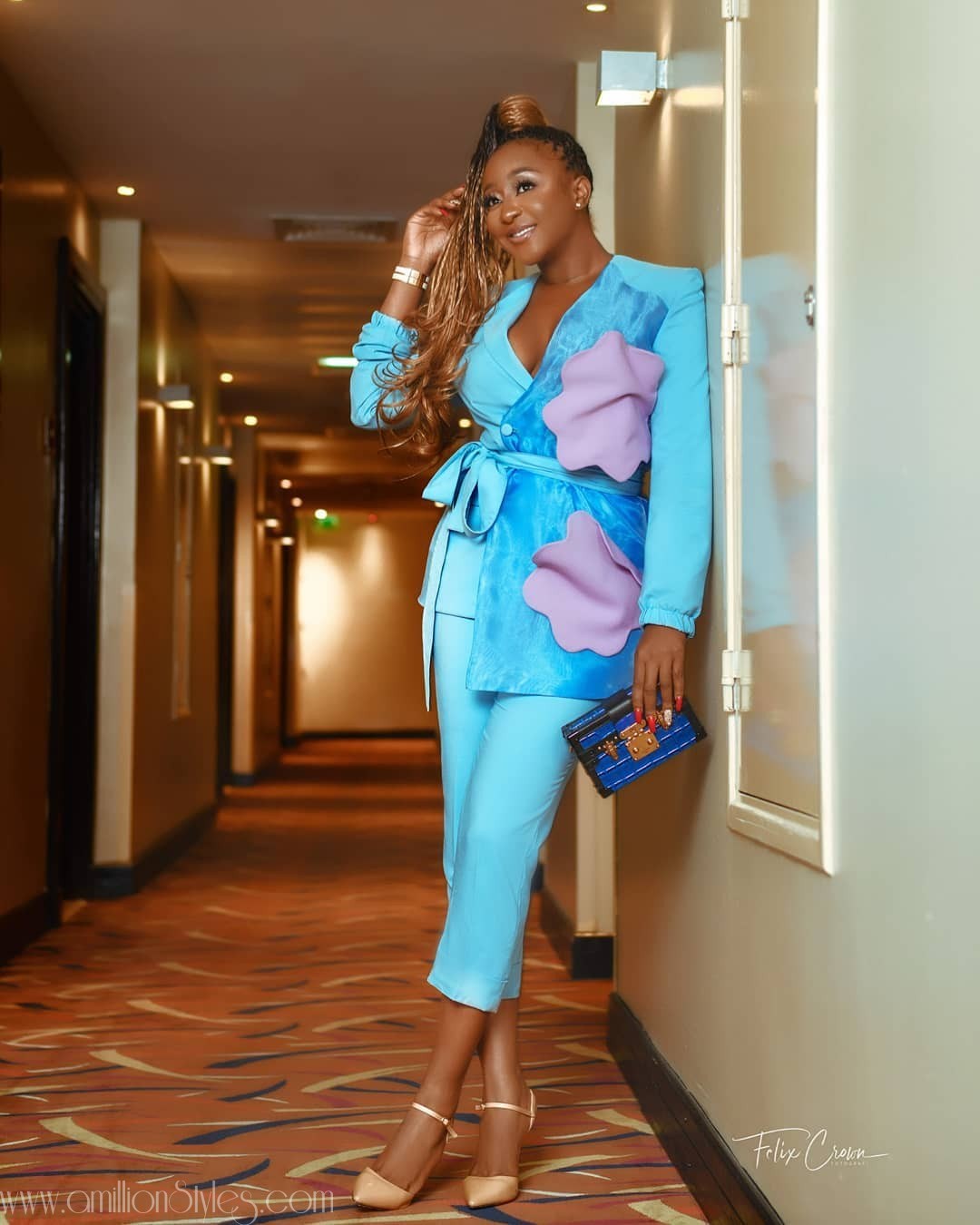 Interestingly, not only do fans use their style sense as a source of inspiration, some celebs also do so. However, sometimes, styles crash and it results in two celebrities wearing the exact same outfit and in some rare cases, for the same event.

While it calls for as fashion battle in the style court, it just proves that sometimes, an outfit looks so good and more than one celeb or stylish notice it. It also shows that some of our celebs have a lot in common than they might like to think. 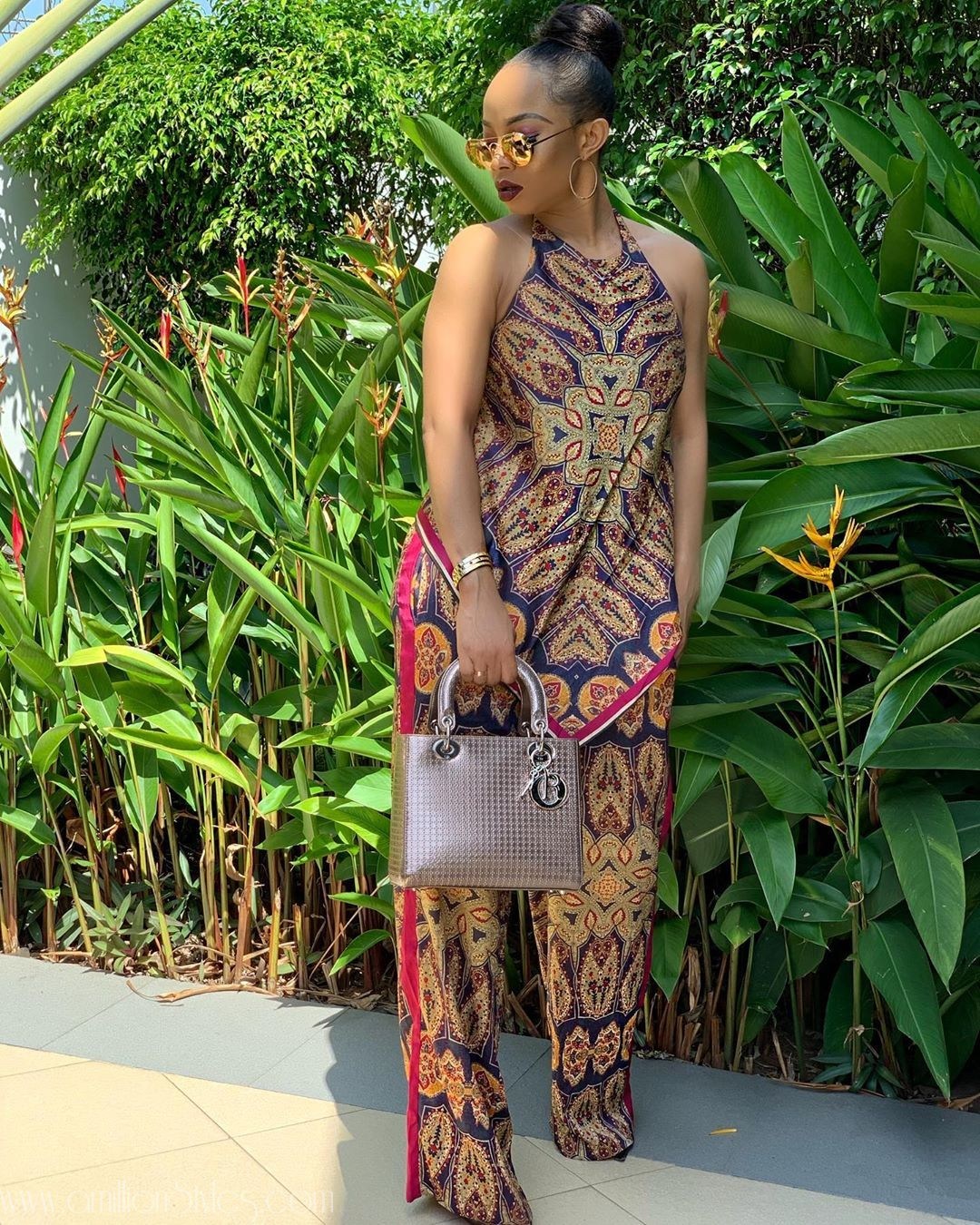 The latest style battle that is currently rocking the internet is between media personality Toke Makinwa and actress, Ini Edo. They both shared photos of them rocking a stylish print outfit that displayed their ‘expensive’ curves.

You glow different when your ass ain’t hating, hurting, bitter, miserable or messy. Your bun can be messy though

Evidently, they both looked super hot in the number. However, it is the duty of the fashion police to pick who rocked it better. What is your take?

Meanwhile, it is important to not that pictures are not what they seem and what looks good on one person might be a disaster for another.

Just recently, a lady was left disappointed after ordering for a dress online. When compared to the model, the dress looked completely different on the body of the customer which caused quite a stir on social media.