MaDailyGistGet the Latest Gist in Town
More
GOSSIPGet Daily Gist
More
Home Celebrity/Entertainment EXPOSED: Yung6ix finally identifies as a cultist and a member of the... 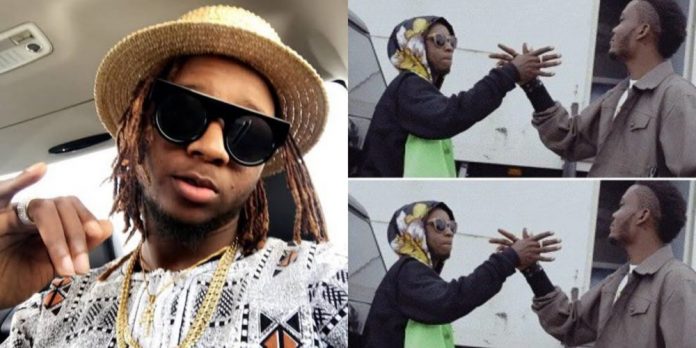 Yung6ix has finally identified as a cultist and a member of the Black Axe Confraternity and further did a new version of his song at their annual event. 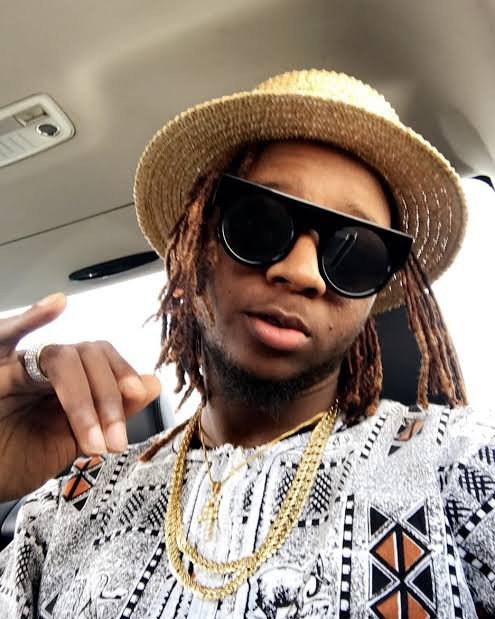 Onome Onokohwomo, better known by his stage name Yung6ix, who identified as a cultist had initially denied being one 2 years ago. 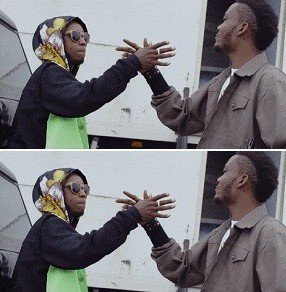 However here is a video of him doing a new version of his song at their annual event below;

Yung6ix finally identifies as a cultist and member of Black Axe Confraternity. Remakes his song at their annual event pic.twitter.com/HtmKpTI8WK

The rapper had few years ago, shut down claims that he is a member of the Eiye Confraternity. Rumours about the rapper’s involvement with the cult group surfaced after a fan noticed a certain handshake that the rapper did on ‘No Favours’.