Home BK Dying mom reveals to her children that the 70 year old man... 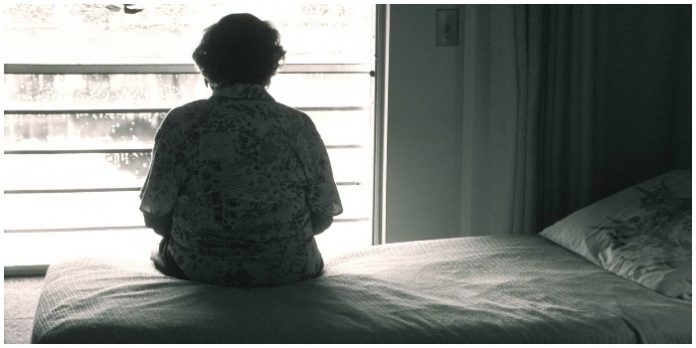 The issue of paternity is gradually becoming a scary thing in Nigeria, going by the number of heart-breaking reports regarding it.

Many men have raised children they did not father without their knowledge as their wives play a smart one on them.

Well, a Nigerian man has taken to social media to ask for advice for a friend after the mother shared a heart-breaking secret. 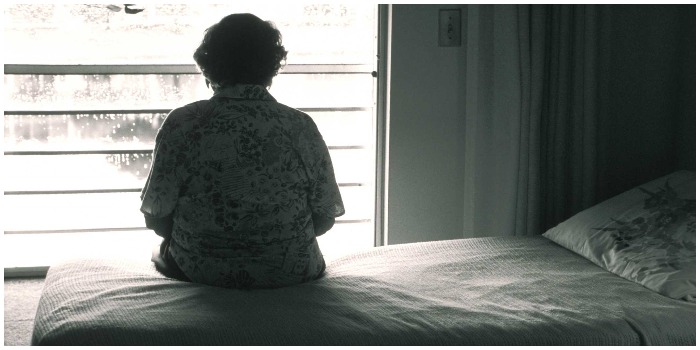 It was gathered that the woman has been diagnosed with cancer and has a very slim chance of surviving. She then revealed to her kids that the man they know as their father is not their real dad.

The man, who is in his 70s, reportedly raised the children with nothing but love for about 32 years and even sent them schooling abroad and sacrificed a lot for their sake.

Despite that, the woman has asked that her children grant her the wish before she dies. See the tweets below:

So a friend’s mum, diagnosed of cancer with slim chances of survival confessed to him & his siblings that their Dad isn’t their biological Dad. She wants them to tell their current Dad & help her search for their real Dad to confess. He asked me to share here for views. 1/2

They are confused as their current Dad showed them love for over 32years (schooled abroad and sacrificed to give them the best). They believe it will break him in his 70s & that there is no point searching for a Dad that they don’t know. But their mum has asked a death wish…

As expected, several Twitter users were not very impressed by the situation and they shared their opinions. Some of them feel the woman should keep the secret till her death because the man who raised them is their dad, while others feel her kids should tell her they would look for their real father, but do nothing.

See their comments below:

She doesn't deserve that kind of death wish. The old man deserves peace and happiness in his old age too.

I guess it will be best if she dies with that wish. Instead ruining their lives forever.
My take…

She wants to die and create additional problems for the living. Why didn't she find their real dad when she was healthier. They should just promise her but do nothing. Some truths are better buried.

She's trying to save herself and make everything right so that her soul can rest in peace…..but she doesn't deserve it.

They should simply tell her they will do it and never speak of it again after she passes.

She will not know the difference.

They want to kill that man!!!
Their real dad might probably be dead anyways, but they can search for the man for their mum, I think she loves him. They should never mention anything to the supposed father.

Their current dad is their real dad. Fathering has little to do with biology but more about presence and nurturing. I agree with them.. No point in searching for the sperm donor they don't know. The mum is just looking for absolution.

They should Lie to her they will do something about it, but they shouldn't do any about it.

She's kuku lied to them her whole life so ko mean. 🤷🏾‍♂️

Just recently, we reported that a Nigerian man recently discovered that he is not the biological father of his two kids after DNA test at the embassy.

A Nigerian lady has recounted the heartbreaking personal experience of a close friend with members of the online community.

According to the lady identified as Rita Ebiuwa, she received a call from her male friend who is based in the United States of America (USA), in which he revealed to her that he just discovered that he is not the biological father of his two kids.

He said he made the finding after he received DNA test results, that he was mandated to carry out by the US embassy, in a bid to facilitate the relocation of his children to America. 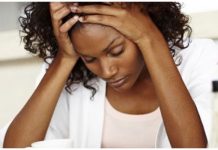