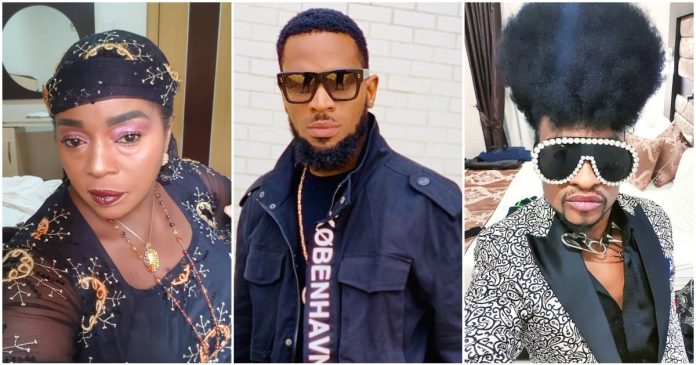 The economic situation in Nigeria has been a driving force for many people to consider having multiple streams of incomes and Nollywood celebrities are definitely not out of the loop.

Many celebrities are constantly seeking ways to keep their robust bank accounts so as to keep enjoying their luxury lifestyles.

My GREAT PEOPLE in the world, this new week, GOD will open the door of peace, happiness and progress unto you and your family IJMN. I wish you ALL a stress free week and remember i LOVE you ALL 💯💯💯💯💯💯💯💋💋💋💋💋💋💋 with my ❤❤❤❤❤❤❤

Veteran Nollywood actress Rita Edochie, has also joined the league of actors and actresses who have other major sources of income, as she recently opened her own night club in Bayelsa.

The actress shared a series of clips from the 3-day club grand opening which had legendary musicians 2baba, Dbanj and a host of other celebrities in attendance.

Actress Anita Joseph who was also in attendance shared photos and videos from the star-studded event on her social media page.