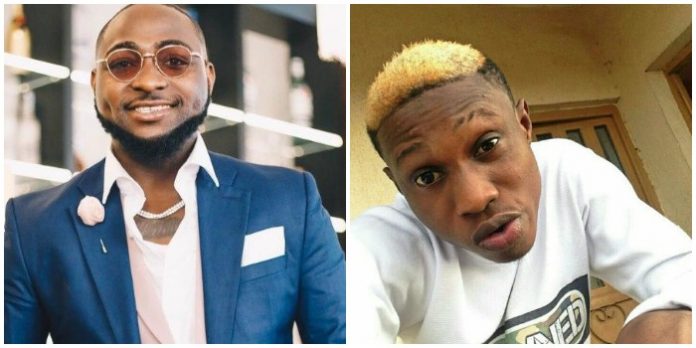 Davido has reacted after he was sorta called out by friends of recently detained rapper, Zlatan Ibile after his release from EFCC custody for alleged cyber fraud.

When the news of his release hit the wed, it was widely reported that Davido was the one who hired a Senior Advocate Of Nigeria to represent Zlatan, Naira Marley and three others who were arrested.

The singer was also quick to congratulate him upon his release adding “love you bro”. 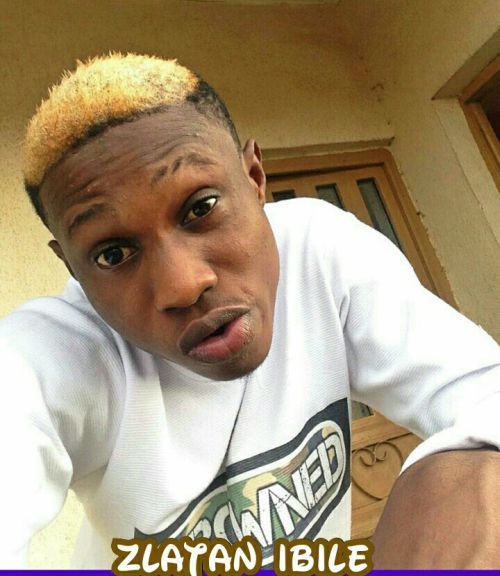 However, some of Zlatan’s friends came out to state that Olamide and Burna Boy were the ones who helped and not Davido – the singer has in light of this, reacted on his Instagram page. 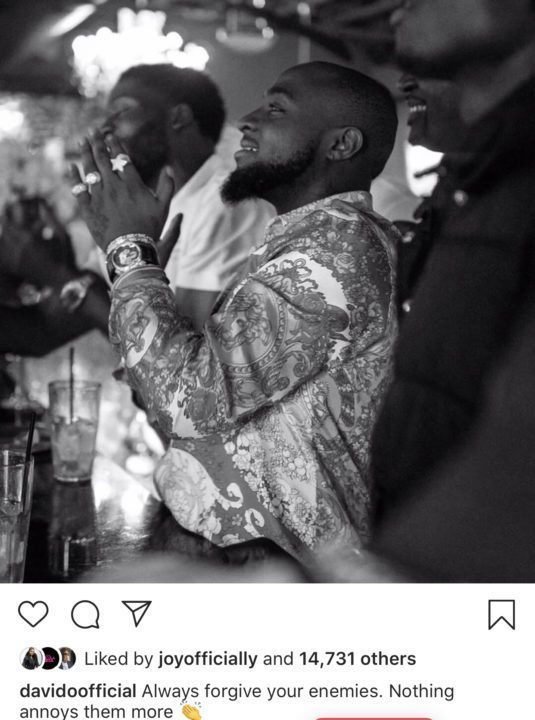