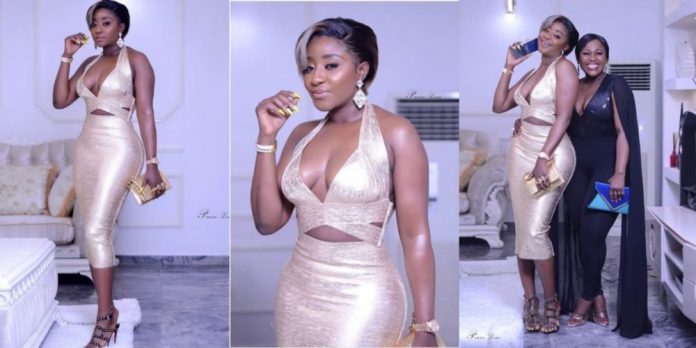 36-year old actress and movie producer, Ini Edo became the cynosure of all eyes at a social gathering which took place in Lagos State recently. 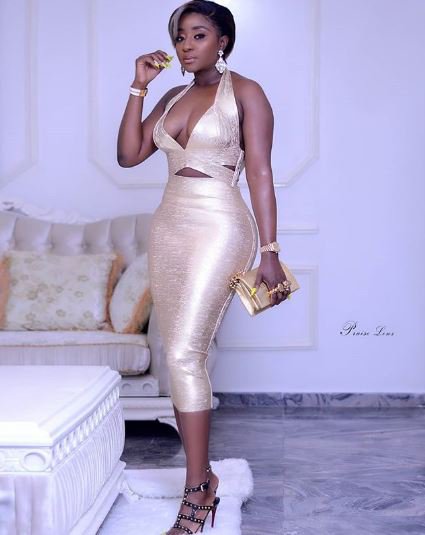 Nigerian popular actress Ini Edo took to her Instagram page to share beautiful photos of her self. She wore the seductive outfit to Rita Dominic’s birthday party which was technically a galaxy of stars.

The body-hugging outfit expressed her banging body structure which was rumoured to have been modified through comestic surgery.

Her cleavage was not also left out in the public display which must have certainly unsettled some men at the 44th birthday party celebration of her colleague Rita Dominic.

Ini Edo has remained relevant to the local film industry despite her inactivity. The Akwa Ibom native began her film career in 2000 and has featured in more than 100 movies since that time. 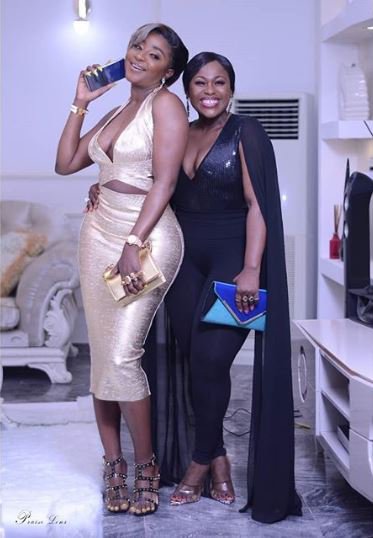 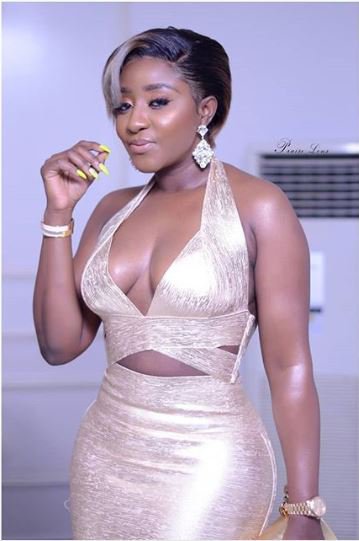 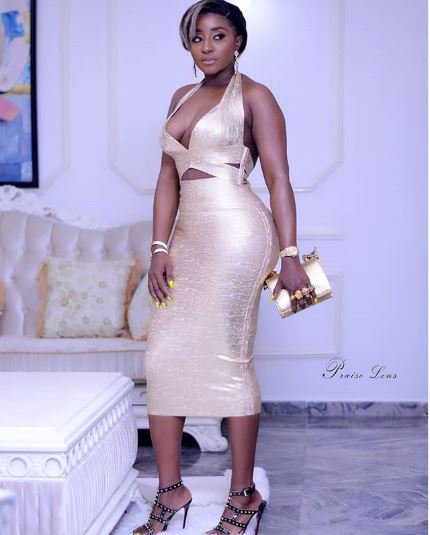 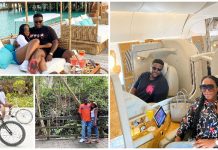 “He who finds a wife finds a good thing & obtains favor from the lord!” Davido’s brother, Adewale Adeleke says as he reveals the...