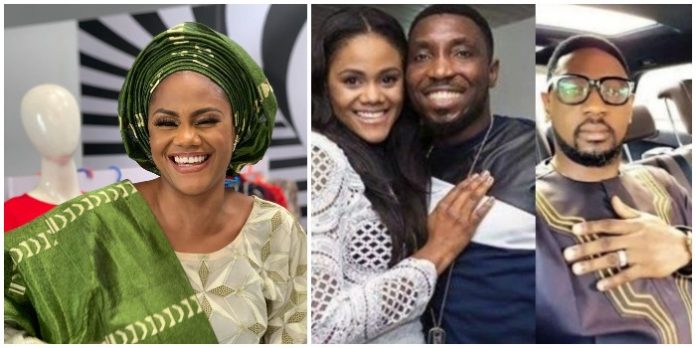 Busola Dakolo has officially filed a rape complaint against Pastor Biodun Fatoyinbo of Commonwealth of Zion Assembly (COZA) with the police, days after going public with the allegation in a tell-all interview.

Recall that Bukola, wife of popular Nigerian singer, Timi Dakolo, had alleged that the rape incident occurred while she was still below 18 and at her Parents’ home in Ilorin.

She is the second person to have accused Pastor Fatoyinbo of rape, after Ese Walters. 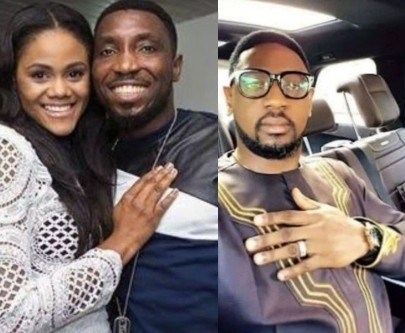 It was also gathered that the police has already launched an investigation, following the complaint.

Nigerians woke up to the shocking revealing interview of Busola Dakolo on how she was raped by Commonwealth of Zion Assembly, COZA’s senior pastor Biodun Fatoyinbo on the morning of Friday, June 28th and ever since, there’s been a frenzy both on and off social media.

In light of the hullabaloo that her shocking revelation caused, many people came to the conclusion that Busola has been left traumatized after her story took the internet by storm. 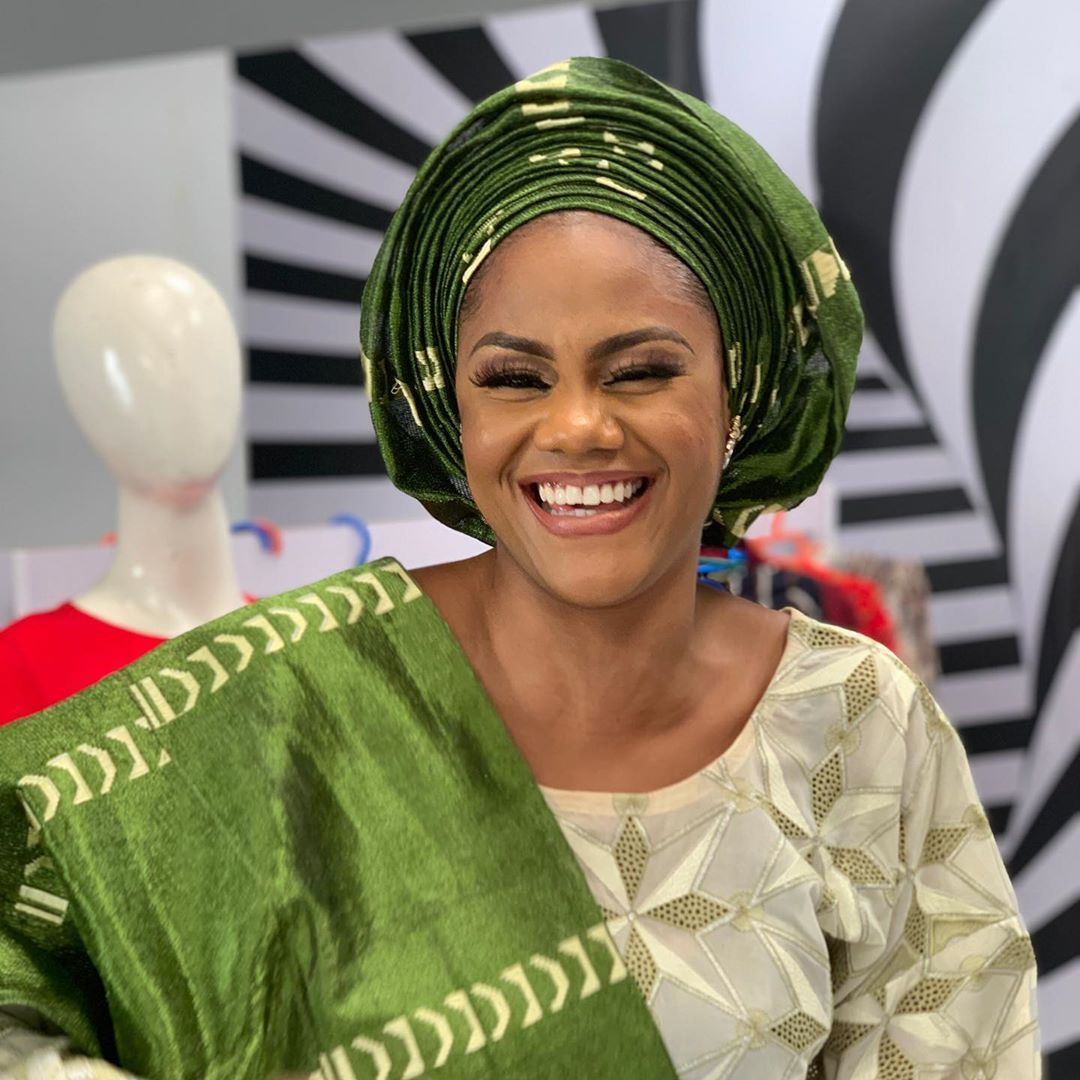 To refute such reports, Timi Dakolo took to his Instagram comment section to say that his wife, Busola, has been fine and not traumatized as claimed, since her interview. 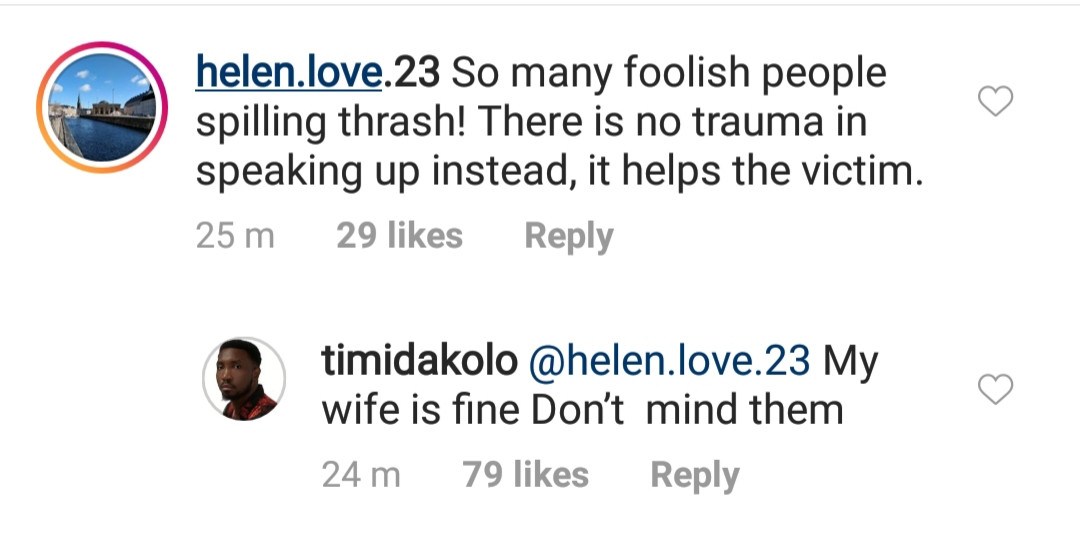 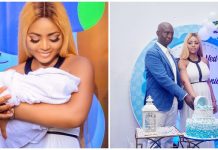 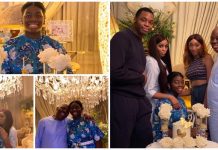 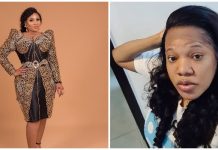