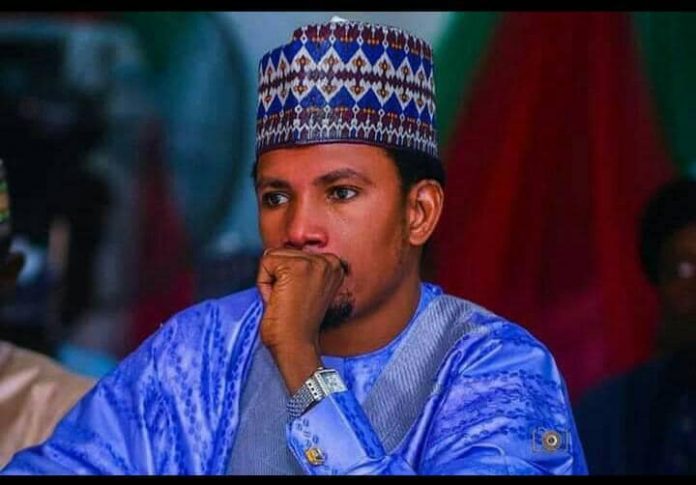 He made the apology at a press conference at the PDP headquarters in Abuja, Channels TV reports. 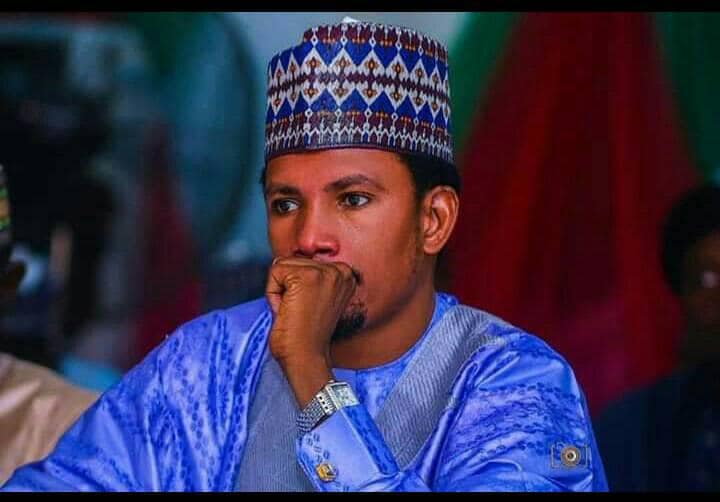 The senator, with teary eyes at the briefing, asked for forgiveness, saying it is not in his character to assault women.

The Cable reports that Senator Abbo said that he has learnt his lesson and promises to be of good conduct in a statement that was personally signed by him.

In the statement, the senator apologized to the victim and her family, as he also tendered an apology to the body Christ.

He said he is sincerely sorry regardless of what may have provoked him to anger, leading to the action.

The statement read: “It is with a deep sense of remorse and responsibility that I, Senator Ishaku Abbo (SIA) profoundly apologize to all Nigerians, the Senate, the Peoples Democratic Party (PDP), my family, friends as well as our mothers – the Nigerian women,

“I personally apologize to Bibra and her family for my action towards her, which has brought immense discomfort in our body polity.

“I have never been known or associated with such actions in the past. Regardless of what transpired prior to my expression of anger, I am sincerely sorry and plead that all men and women of good conscience should have the heart to forgive me. To err is human, to forgive is divine.

“To the Church of God everywhere in the world, I am sorry. As an Ambassador of Christ, much is expected of me. My family and religious upbringing do not give approval to such conduct and for this, as a leader, I seek forgiveness before God and all those who feel offended by my action.

“Indeed, this episode has taught me a very great lesson both as a private citizen and a public officer, particularly as a senator of the Federal Republic of Nigeria upon whom public confidence is bestowed.

“Finally, I assure Nigerians, especially the people of Adamawa North of my good conduct at all times.”

Recall that we earlier reported that the Federal Capital Territory (FCT) police command headquarters asked the senator to report himself on Thursday morning, July 4, as part of an investigation into the assault.