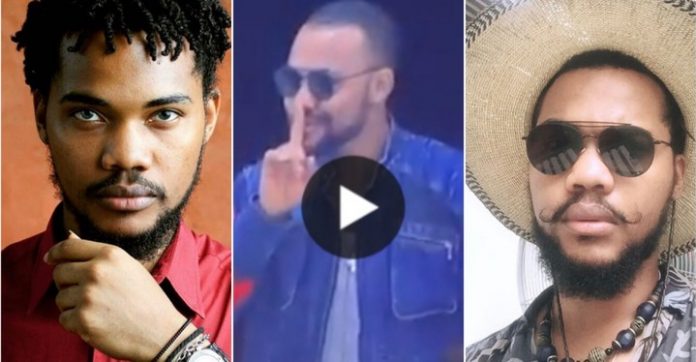 More drama and twist in the Big Brother Naija house as more housemates keep making their way into the house in a move that is still unclear to both the housemates and the viewers. 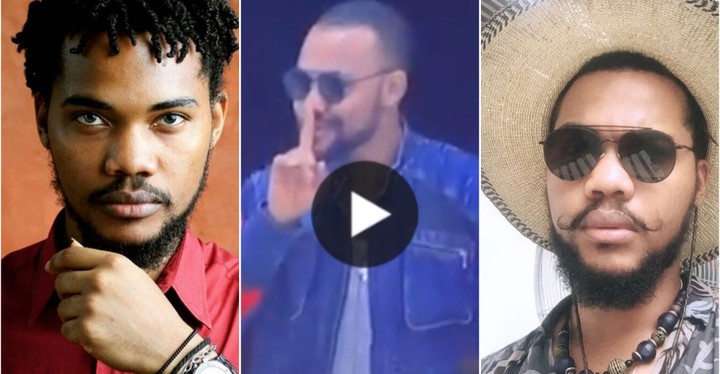 As Viewers and Pepper Dem housemates were still trying to get used to the two new housemates introduced yesterday, Big brother surprised everyone again with two additional housemates, Enkay and Joe. 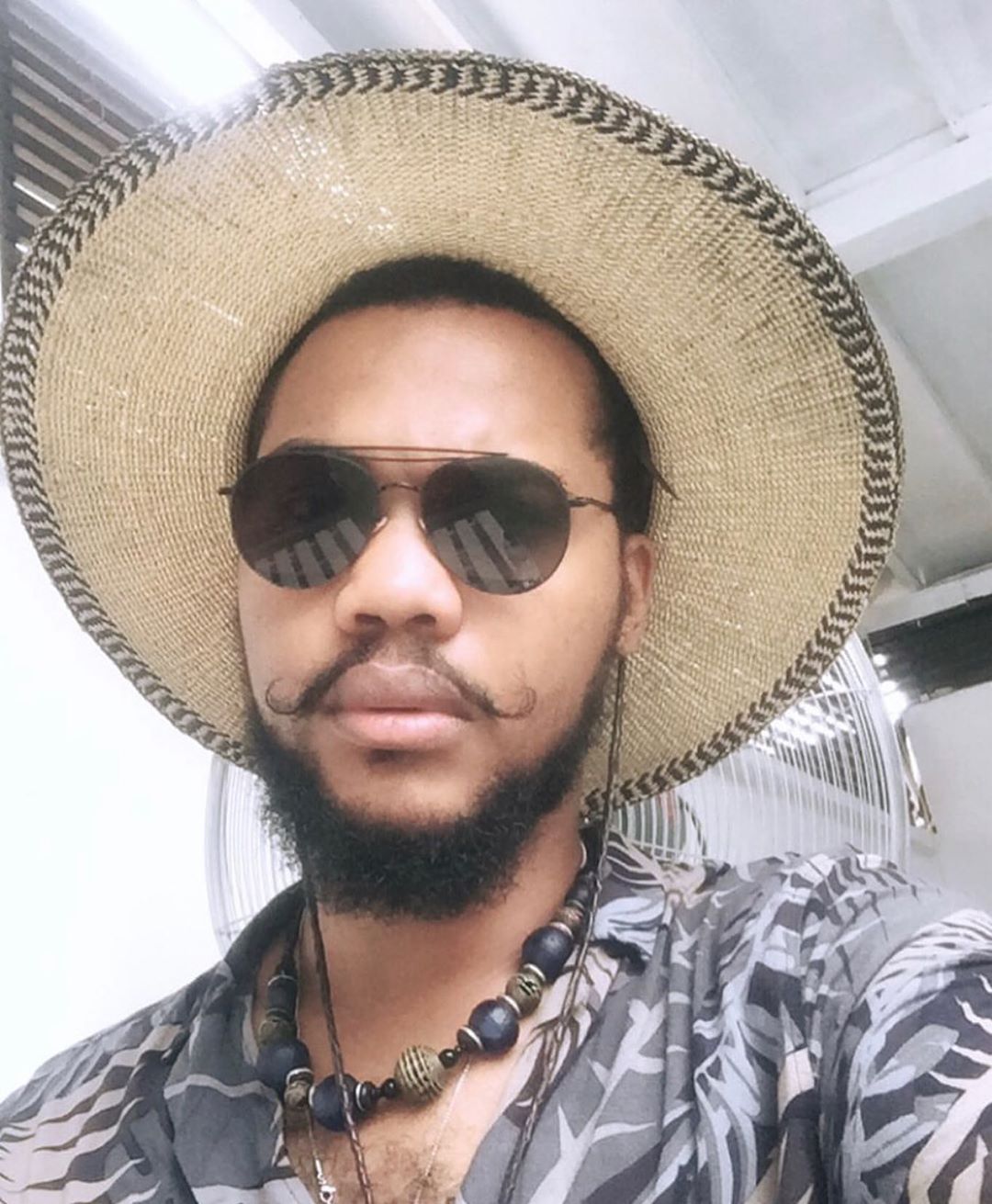 Joe derived from the name Joseph is the fourth new member of the Pepper dem gang.

Joe is reportedly Khafi’s ex-boyfriend. This was revealed by fellow housemate, Jeff. 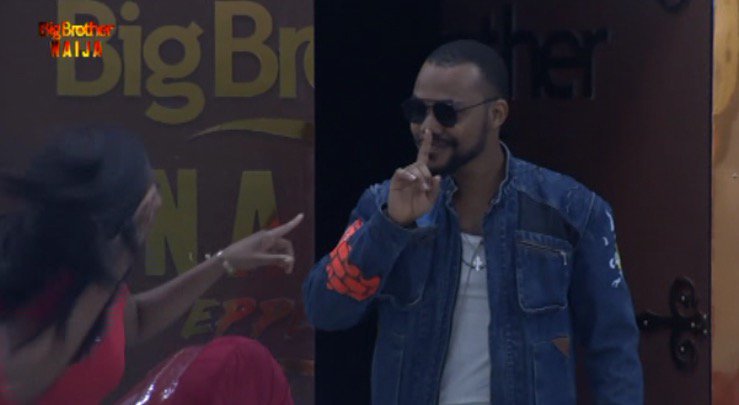 As expected, the internet went nuts over the new additions to the Pepper Dem Gang.

Quite a lot of fans are ecstatic about the new arrivals.

Like brand new clothes that you can’t wait to try on, the fans can’t wait to see what the new Housemates are bringing to the table. 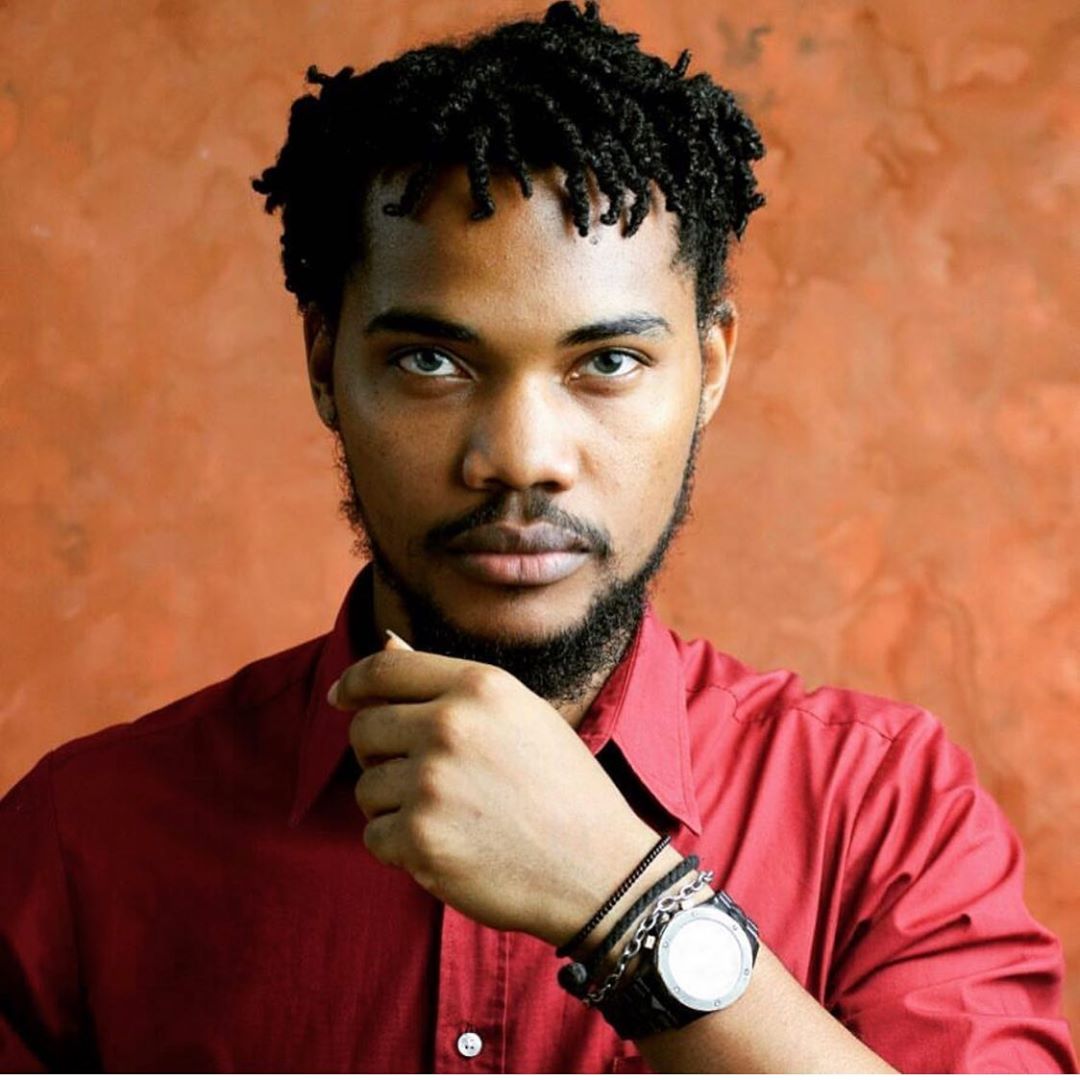 It is still unclear if the newly introduced housemates are in the house for the money or they are just fake housemates brought in to add spice to the show. 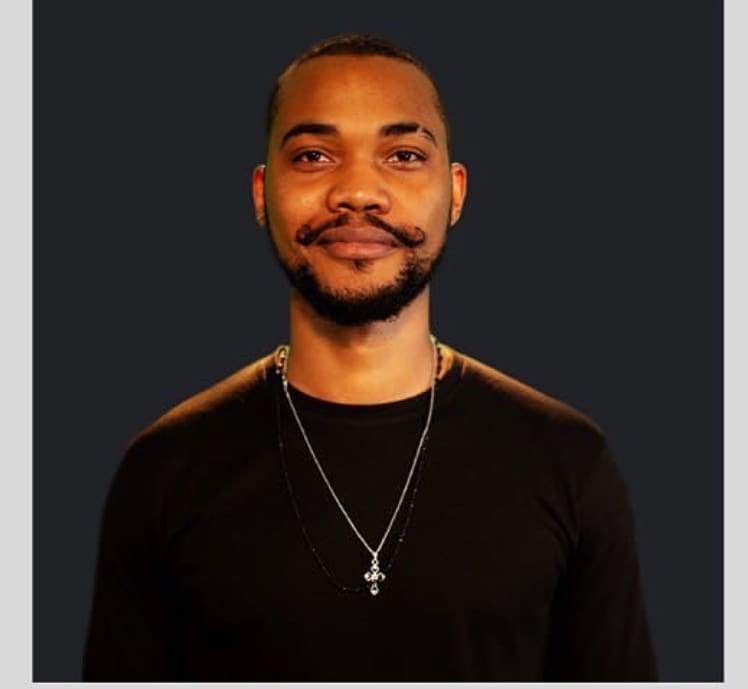