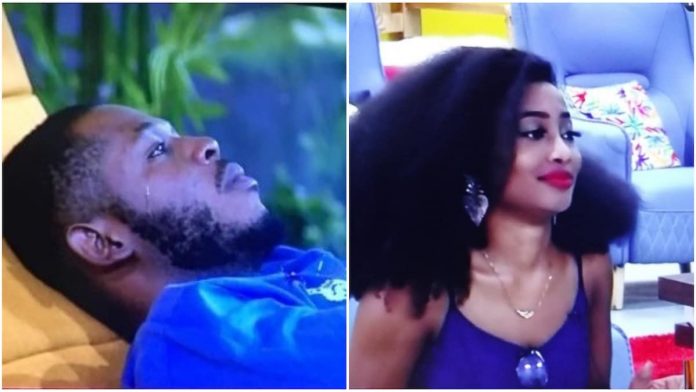 Currently the hot topic on social media is how BBNaija housemate, Esther turned down the advances of her fellow housemate, Frodd who opened up about his feelings for her. 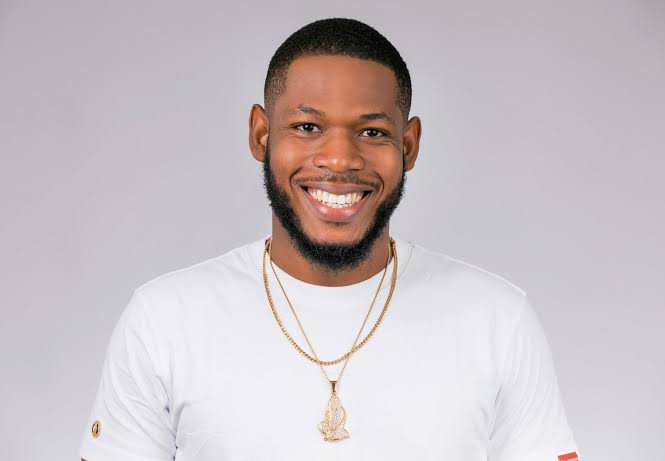 It appears in the 2019 BBNaija show, the fun doesn’t end with the Saturday night party as what happens after enough alcohol has gone down and many sensual moves have been displayed on the dancefloor is indeed, very interesting.

Currently trending on social media is the talk of how housemate Frodd was ‘curved’ by Esther after he told her about his feelings for her. Not only did he tell her he really likes her, he apparently also told her she was the only one who could check him when he misbehaves. 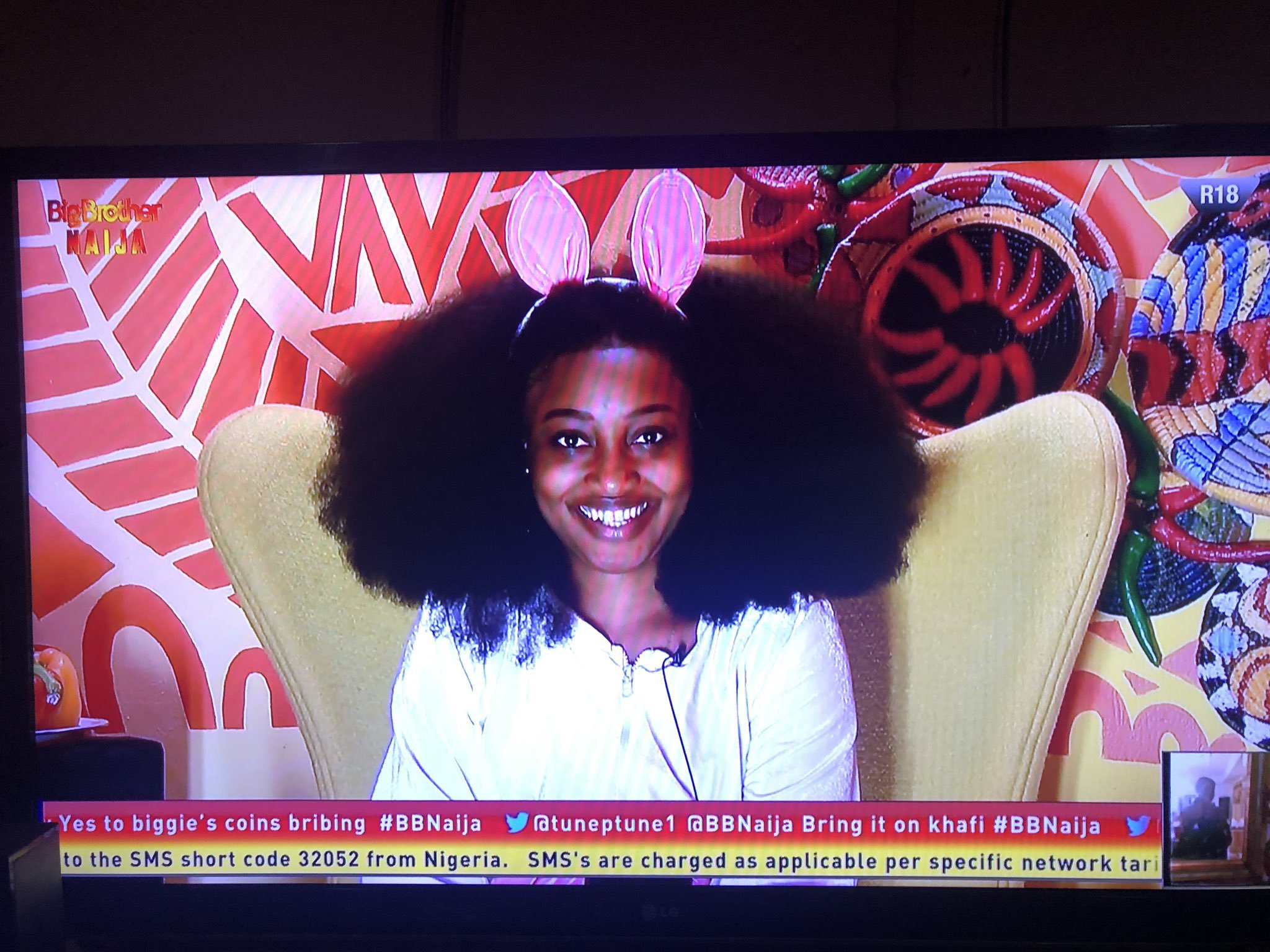 Esther however, made it clear she didn’t want a relationship and that they weren’t friends. Although she was gentle about it, it seemed to have wrecked Frodd so badly, he couldn’t help but shed tears.

See some clips from what actually went down between them:

#bbnaija 😂😂🤣🤣frodd to esther _pls hold me down when ever I want to loose it,
Esther _what do u mean
Frodd u are d only one that can tell me to shut up when ever u feel am loosing it 😂 pic.twitter.com/XH8NfLVVzK

Esther : WE ARE NOT FRIENDS

The video which has since gone viral had many social media users in laughter as they not only found his tactic pathetic, they believed he was trying to emotionally blackmail her with his tears.

And For Esther, I love her decision as well. That a guy is into you doesn't mean you should jump in as long as you're not feeling same way. The feelings gats be mutual. So Thumbs up to you too for not giving in outta pity or tears! Don't worry, Frodd go man up!#BBNaija #BBNajia

Guys like Frodd can do better. If a girl isn’t feeling you, you should be sensitive enough to know from her VIBE!!
Esther not feeling him is okay but this cry is unacceptable abeg 😒#BBNaija

Frodd let emotions gets to him 🙅🏻‍♂️🙅🏻‍♂️. Esther rejections should not move him but he was so into her. Guy man 👨 man up #BBNajia

I think Frodd is crying ‘Cos of the embarrassment of his bounce and where it had to happen ‘Cos someone like this should have been bounced atleast 10x in his lifetime… So, let him cry. After all, he’s human. Men are not made of titanium. Esther has won #BBNaija #BBNajia2019

Can you guys get off Frodd’s dick. It’s okay to cry when you’re rejected. It’s not such a bad thing to be an emotional person. Man probably has genuine feelings for Esther. Masculinity is so toxic #BBNaija

This afterparty gist comes barely a week after housemate, Omashola displayed some craziness after their first Saturday night party.

He took offence after his coins were stolen at the house. Omashola even threatened Biggie over the loss of his 100 of his 120 coins which were stolen on Sunday morning. The 38-year-old Nigerian from Delta state who was displeased at the behaviour, spewed fire and transferred aggression on every member of the house. He threatened to scatter the house if a solution was not provided. 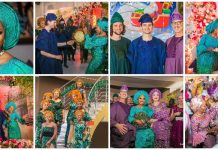