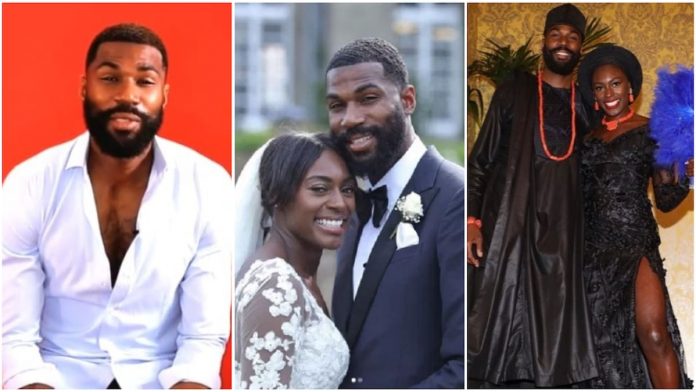 Mike, a contestant in BBNaija 2019 reality show, clocked a new age on July 11, 2019. The young man who seems to be gaining the attention of many Nigerians was properly celebrated on all ends.

First, the cigar entrepreneur was lauded him on social media. He was referred to as a caring and considerate young man who loves to reflect and chill on his birthday rather than celebrate. 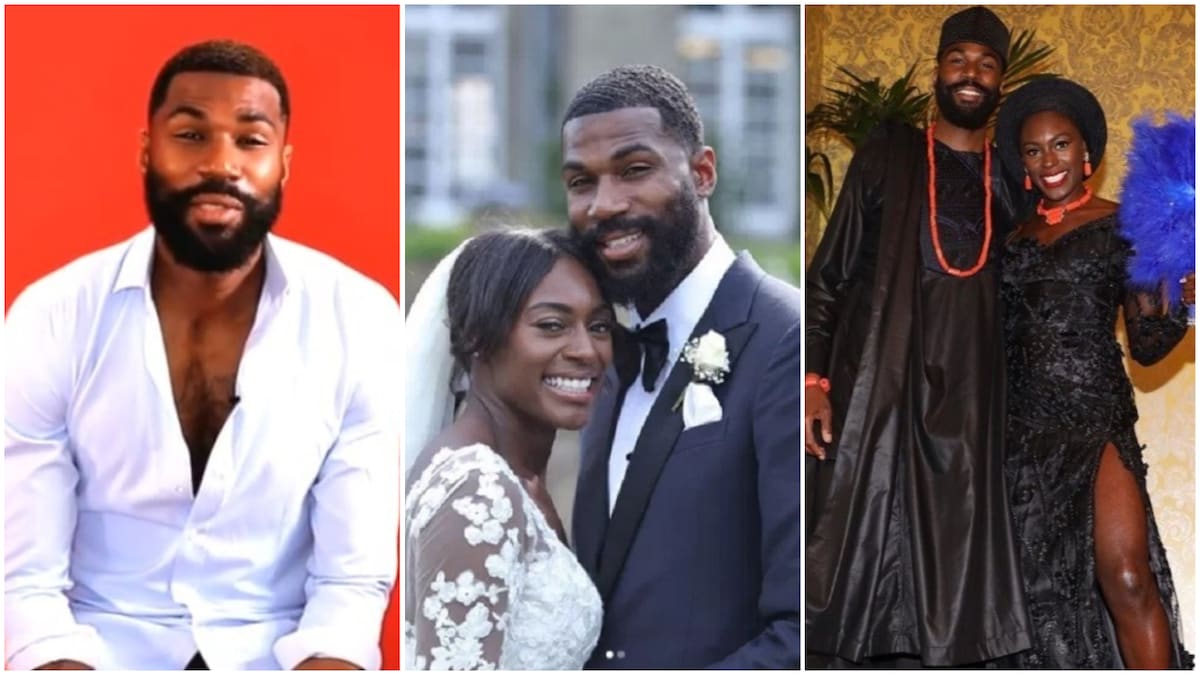 Mike’s wife Perri also confirmed this in the romantic note she wrote to him on his birthday. However, she said a whole lot more. For one, she sent him a whole lot of kisses, hugs and love.

See the posts in which Mike was celebrated below:

Happy birthday goes out to Mike. Mike is a caring and considerate man. He is very much a family man so likely to be missing his loved ones on his birthday. He will no doubt enjoy all the love he’s been receiving. • • • For someone who prefers to chill on his birthday and reflect. Spending his birthday in the Big brother house is going to be one to remember that’s for sure. I’m sure his new family/housemates will bring good vibes. Loving the videos, shoutouts and messages! We’ll make sure we’ll have them on his highlights just so he’ll get to see them. • • • So let’s give him the love he deserves because it is indeed a real ones birthday. Happy birthday to Mike also goes by Michael, Mr Edwards, Son, brother, friend and husband. Lots of love. • • • #teammike #mikings #bbnaija #birthdayboy

Happy Birthday to my Husband, Sending love, hugs and kisses to my husband on his birthday. Mike’s not the kind of man who celebrates his birthday he uses it as a time to reflect. But hey when your married to a woman who’s all about celebrating you know I’ll make it a big deal ha. Happy birthday Mike @aireyys such a driven, hardworking and loving person 🎉🎂 ❤️ Happy Birthday babe ❤️😘 . . #bbnaija #teammike

Recently, a rumour about Mike owning a Rolls Royce car was peddled. Following this widespread news, a reliable source dispelled the gossip by saying that Mike and his wife only got to ride a Rolls Royce for an hour. According to this source, the couple prefer to ride bicycles as they are humble people trying to earn a living. 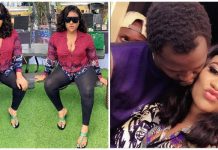 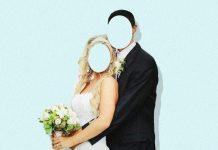 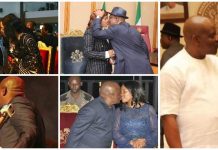 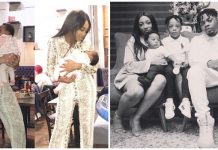 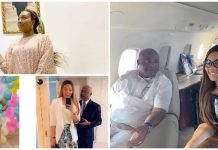 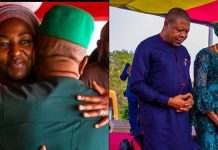