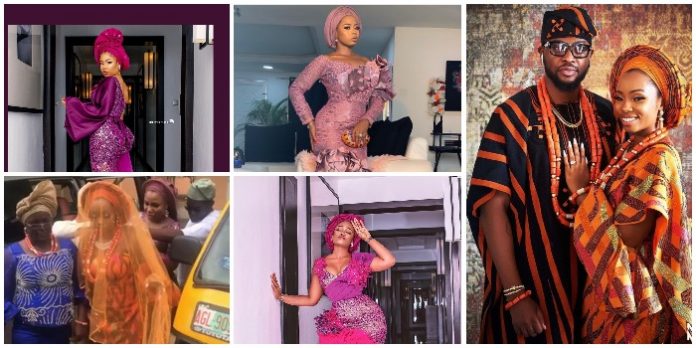 2018 BBNaija reality stars, Bambam and Teddy recently had their introduction ceremony in Ogun state and as expected, Nigerian celebrities showed up for their own.

Earlier on, we published videos from the BBNaija couple’s traditional ceremony. Following this. Considering the buzz surrounding this celebrity union, it came as no surprise the caliber of people who were in attendance. 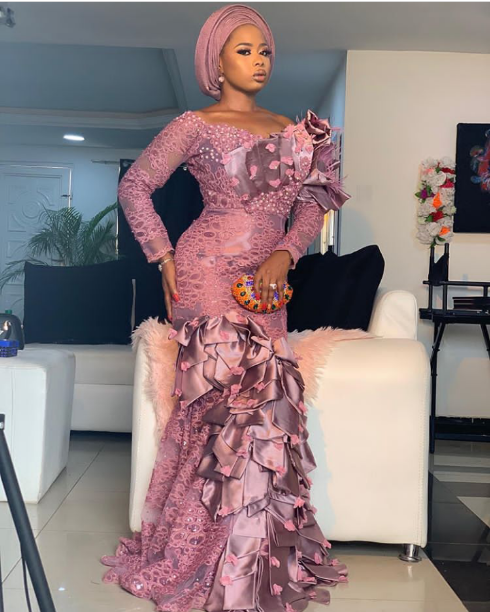 The Olori of Oyo, Queen Badirat Olaitan Ajoke Adeyemi, graced the beautiful occasion. Taking to Instagram, she shared a photo of herself and in the caption, revealed she was a wedding guest for #BamTeddy2019.

As expected, some of the fellow 2018 BBNaija housemates, were seen in attendance. The ever stylist Cee-C showed up bringing her A-game and from the look of things, she slayed effortlessly. She shared a stunning photo of herself via her Instagram account.

Fellow ex-housemate, Nina was also in attendance. Nina whose fashion sense continues to leave fans in awe, did not fail to give it to her followers ‘hot hot’ as she too came prepared to slay.

While other housemates like Leo and Rico Swavey were also present at the ceremony, the likes of Ifu Ennada, Tobi, Khloe, Anto, Vandora and Ahneeka were noticeably absent.

A visit to their Instagram page shows that non of the aforementioned housemates acknowledged the engagement of BamTeddy, neither did they make a celebratory post in their honour. One can only wonder if everything is okay amongst these reality stars. 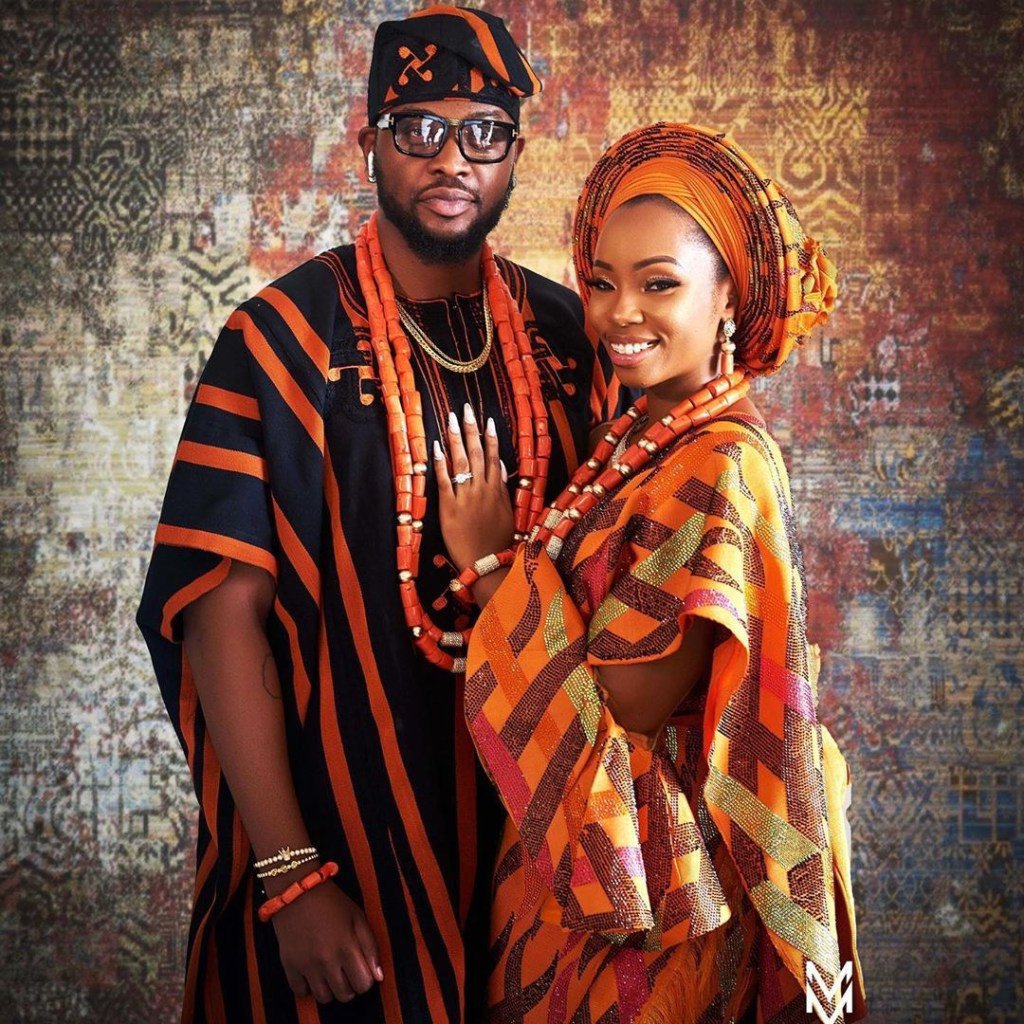 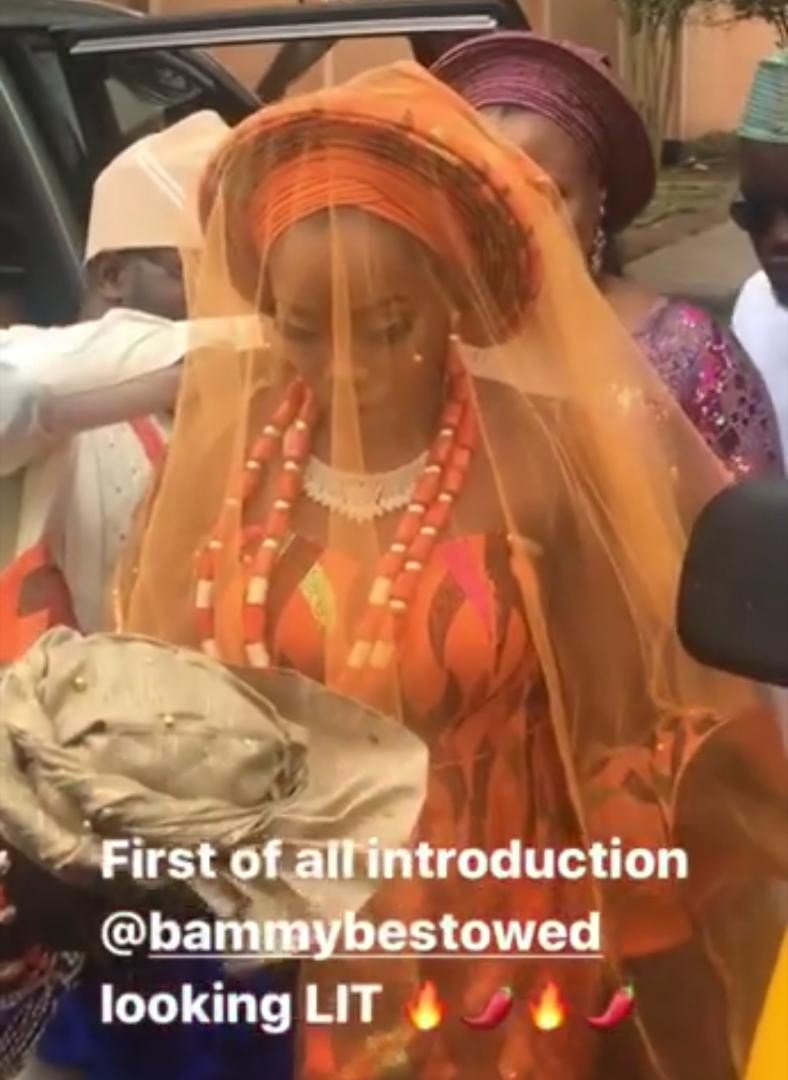 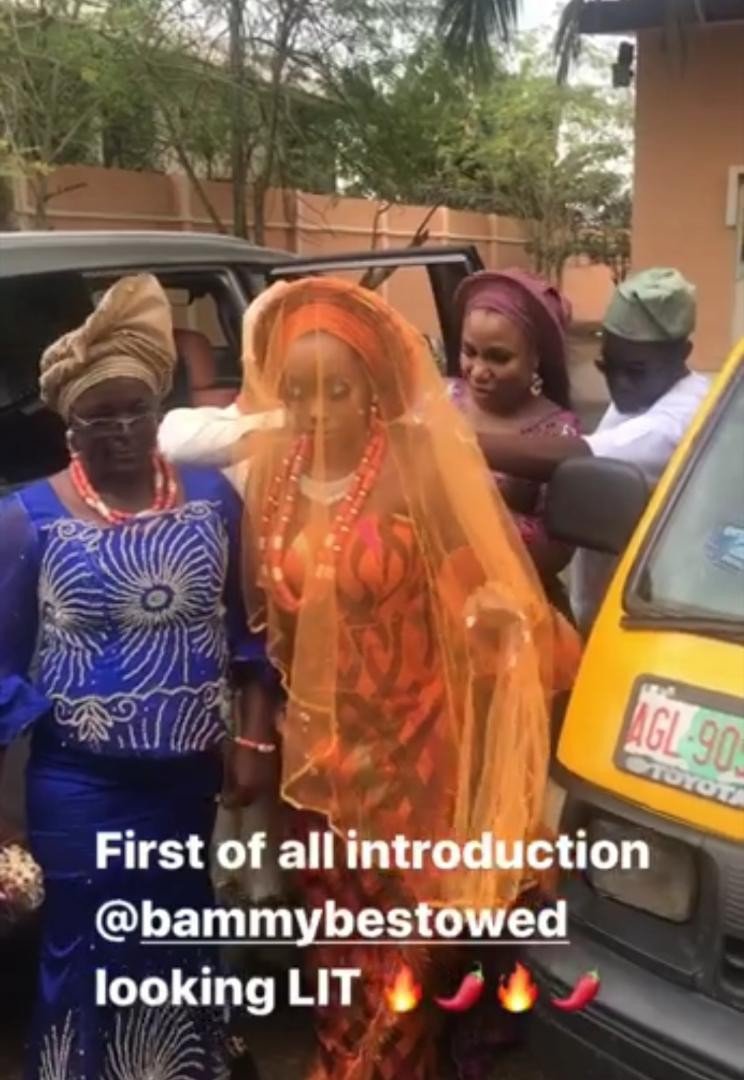 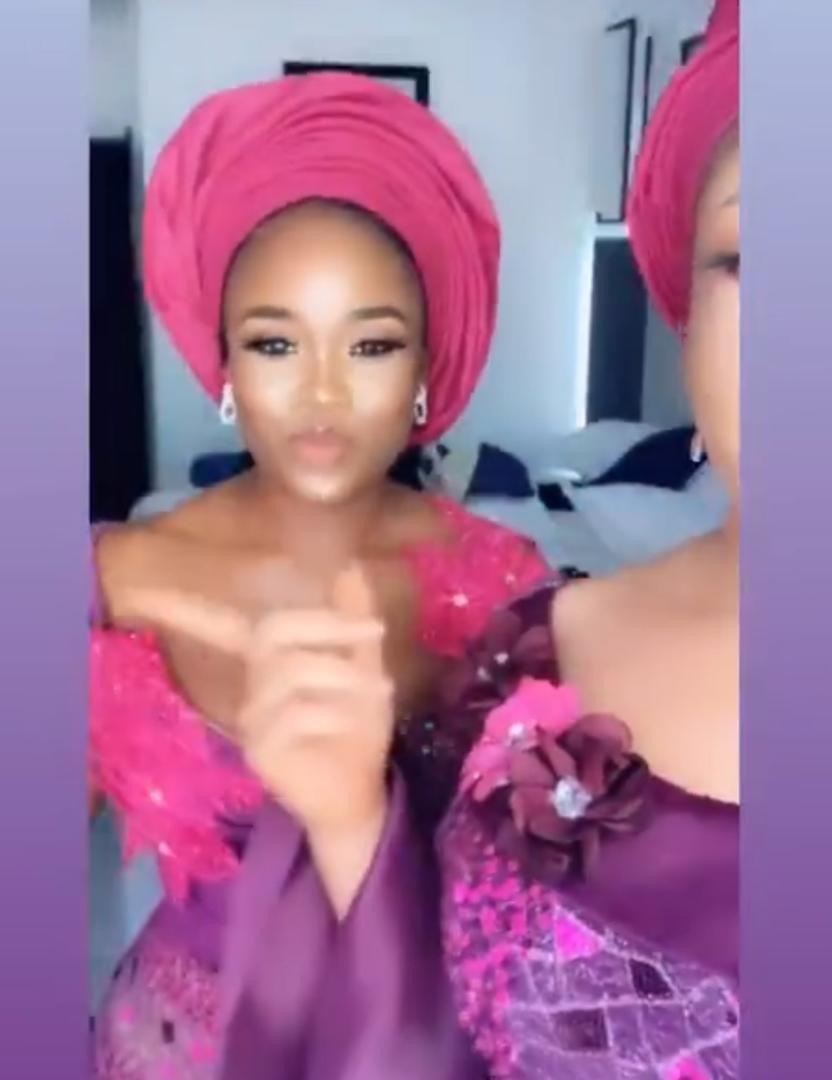 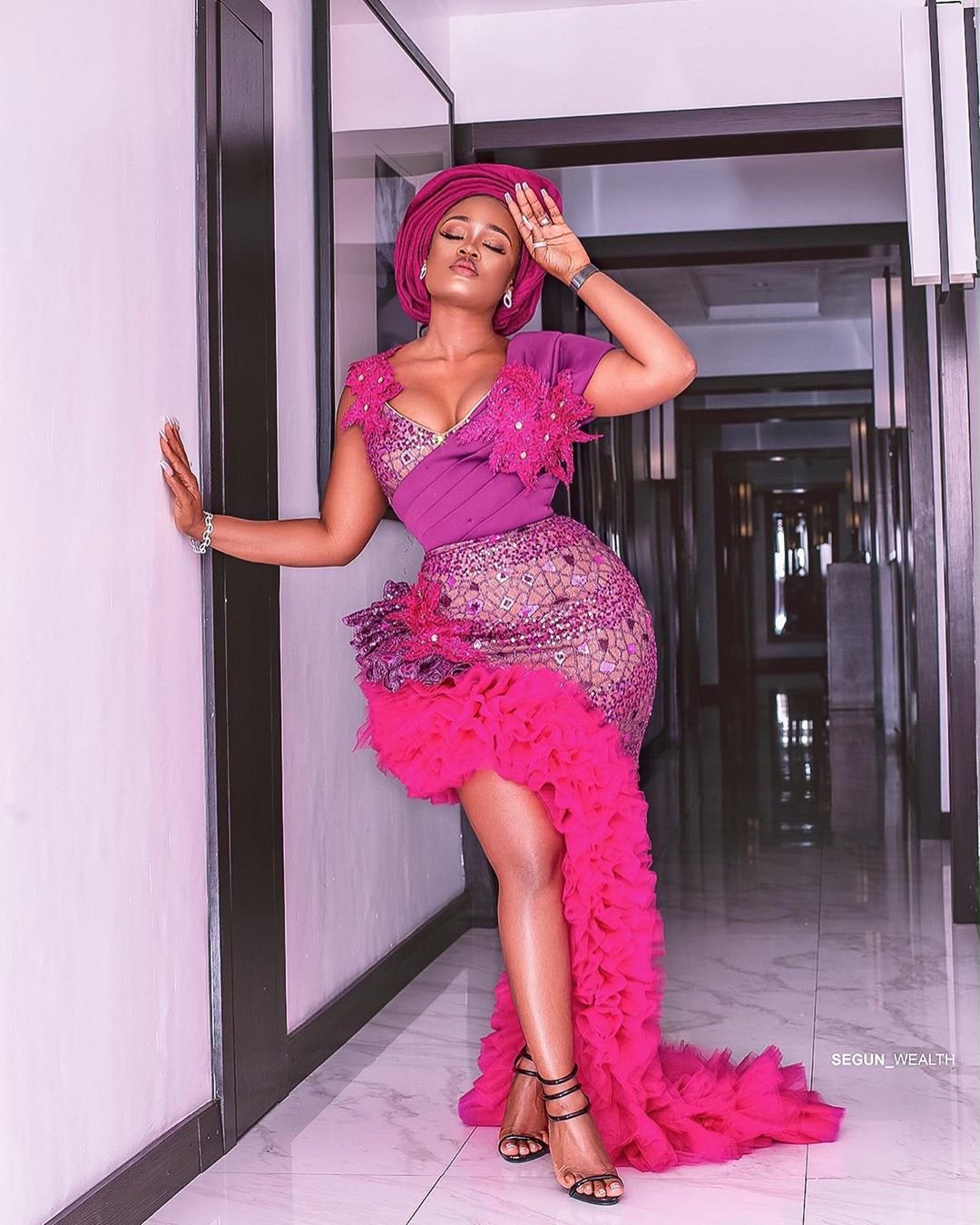 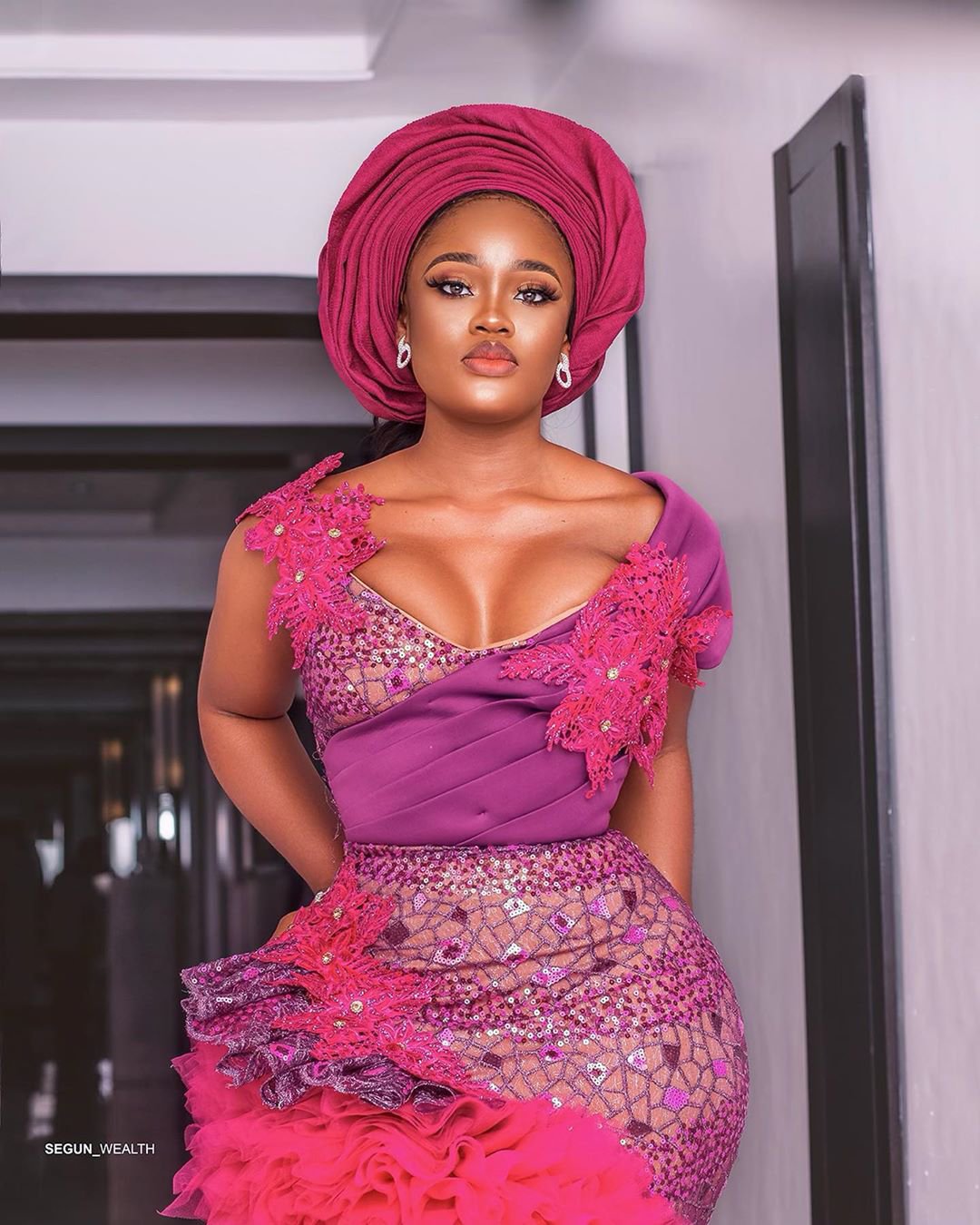 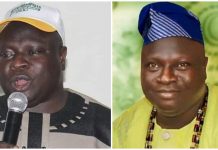