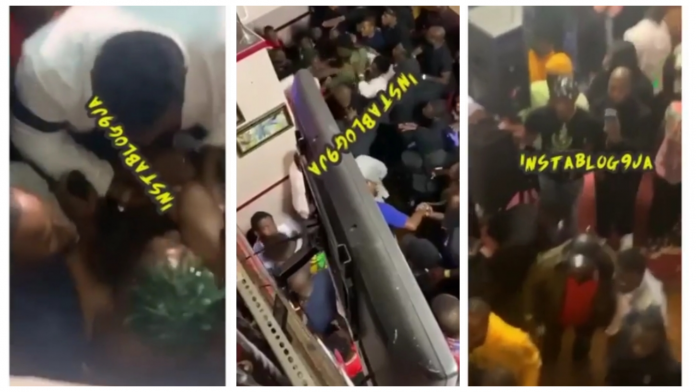 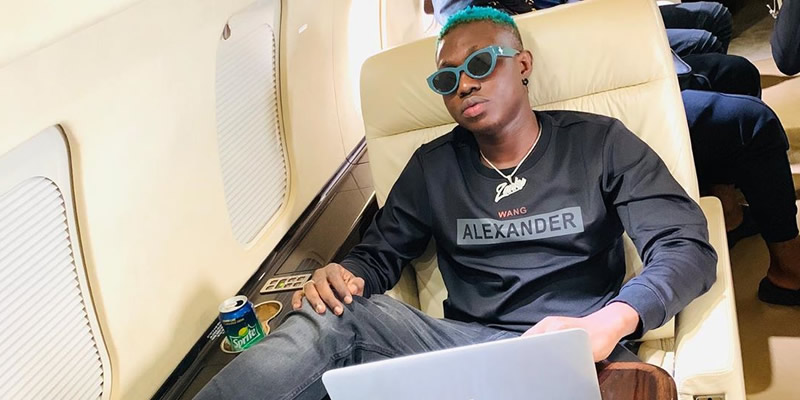 The cultists wearing blacks with some dark glasses were seen punching the popular artiste while Zlatan is seen struggling to wrestle his way out together with efforts of some men suspected to be body gaurds attached to him.

In a video which captured the attack, a yet to be identified man was shouting on top of his voice in Yoruba beneath the video that “won fe pa Zlatan o”; they are beating Zlatan while a lady was also yelling too. 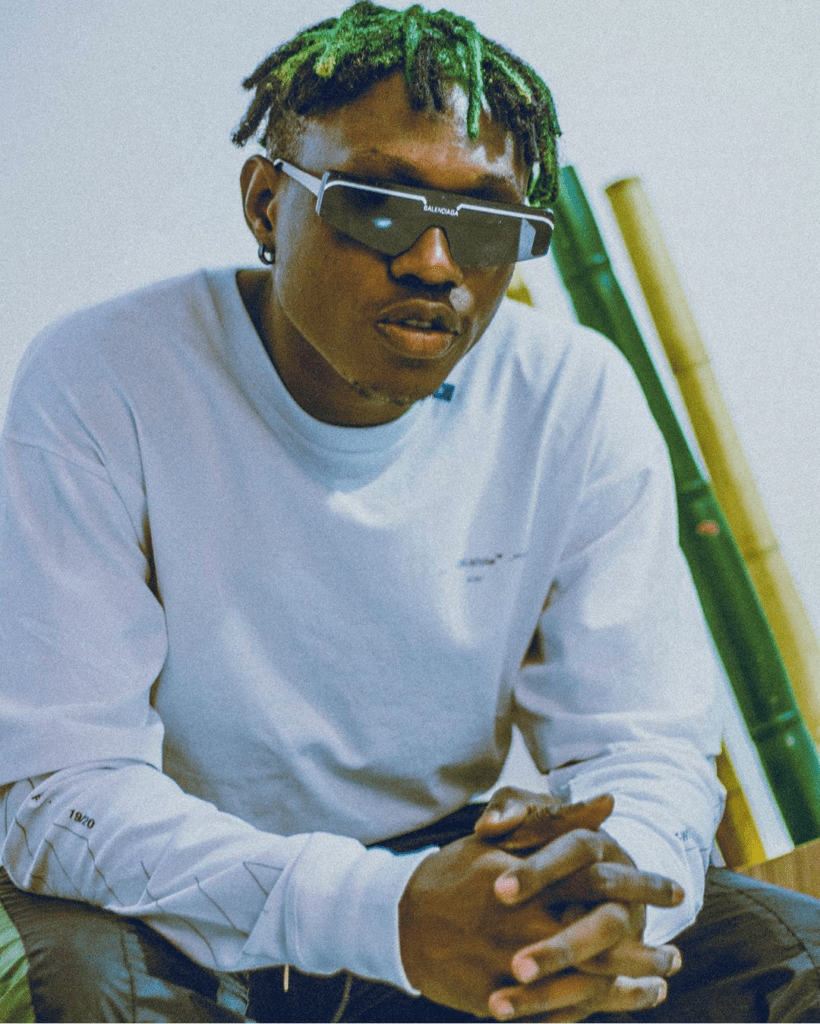 “Some unidentified men wearing blacks could be seen in the video punching Zlatan while the popular hiphop artiste was also seen trying his best to push them back together with the efforts of people around him”.

Omoniyi Temidayo Raphael, also known as Zlatan Ibile who is widely famous for his catchphrase, “Kapachumarumarichipaco”, is a Nigerian rapper, songwriter and dancer.

It was gathered that Temidayo won the Airtel One Mic talent show held in Abeokuta, Ogun state in 2014. 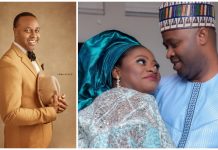 Femi Adebayo opens up on how he handles female admirers who wants to date him, reveals how ladies tempt him with cash gifts, their... 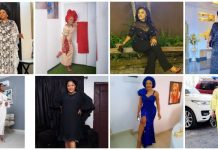 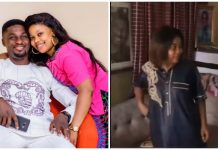 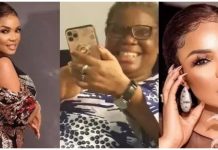 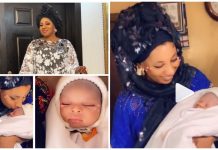