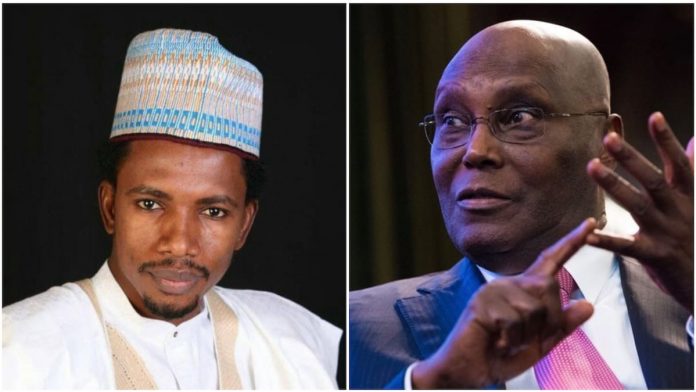 Senator Abbo, representing Adamawa North in the upper legislative chamber, was seen in a viral video published on Tuesday, July 2, slapping a woman after she pleaded with him not to physically assault a shop owner whom the senator had accused of insulting him. 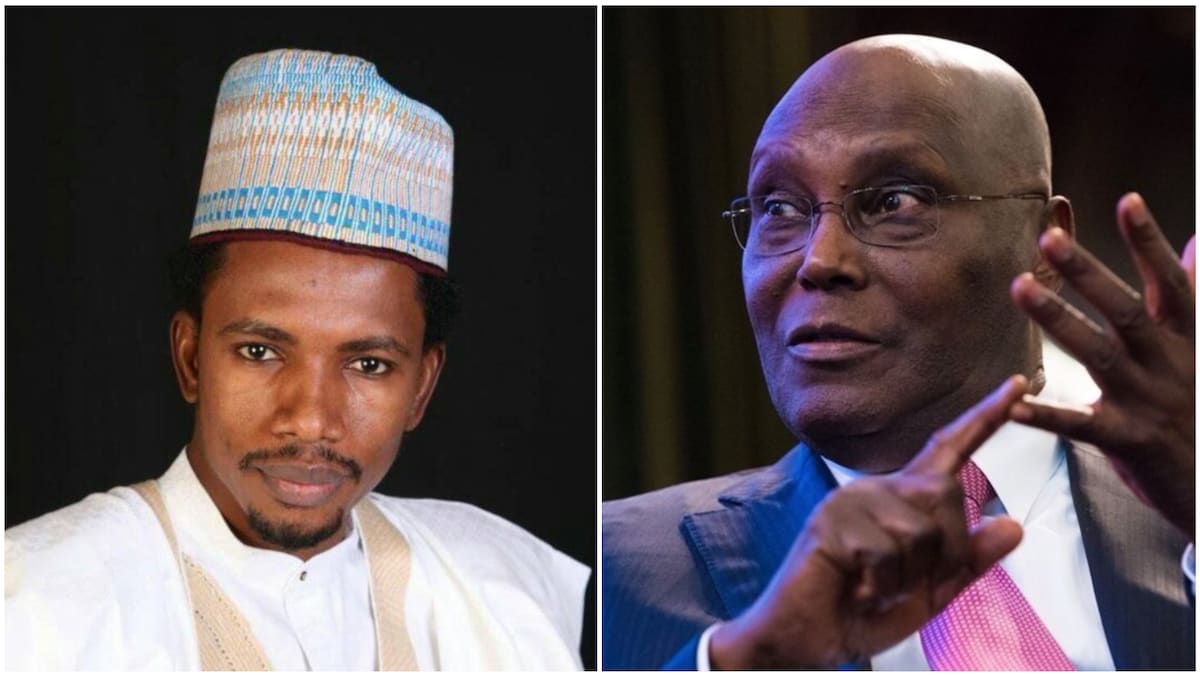 The assault video has sparked outrage as Nigerians across all divides are calling on the police to ensure justice is served on the issue.

In his reaction, Atiku described the video as “sad, inexcusable”. The PDP presidential candidate afterwards gave four recommendations. He advised Abbo to publicly apologise and voluntarily go to the police.

Atiku also advised the PDP to take necessary disciplinary action against the senator and called on the Nigerian police to ensure the law takes its full course.

I advise him to publicly apologize, voluntarily go to the police and show a good example expected of a young leader. I also call on our party, the @OfficialPDPNig to take necessary disciplinary action and the @PoliceNG to ensure the law takes its full course. -AA

In a related development, Lauretta Onochie, President Muhammadu Buhari’s social media aide disagreed with some Nigerians asking Senator Abbo to step down as a senator.

Onochie argued that stepping down as a senator is not the right move, saying Nigerians should rather call on the Nigerian police to arrest and prosecute Abbo.

“Serving Nigerian Senator Elisha Abbo assaults a female staff in an Adult toy shop with a Police officer watching. What I dont understand is why Nigerians are calling on him to step down. How does stepping down help? We should be calling on d @PoliceNG to arrest and prosecute him,” Onochie tweeted in the late hours of Tuesday, July 2.

Meanwhile, Senator Abbo has reacted to the viral video, saying the owner of the shop only released a part of the video taking away the part showing where his younger sister was assaulted in the said shop.

The Senator also said that his team will release a ‘robust’ statement on all that transpired in the viral video to the public.

“We will soon release an official statement to the very old video that happened before I became a Senator; where my younger sister was beaten to a pulp in the shop and I was called upon there, I had to call an ambulance and the police to get to the scene and it got out of hand,” he said.